Malaysia has so far managed to contain the spread of the new coronavirus, with limited local transmissions, the country’s health minister told CNBC on Wednesday.

Malaysia has reported 22 cases of the new coronavirus as of Tuesday — the third-highest number in Southeast Asia behind Singapore and Thailand, according to data compiled by Johns Hopkins University. Formally named COVID-19, the new virus is believed to have originated in Wuhan, China.

Of those cases, 13 have recovered and there hasn’t been any reported deaths so far, the data showed.

“I think it’s very contained right now and there’s … no cause for panic at all, but we cannot be complacent about this and we’ll continue to be on serious alert,” Dzulkefly Ahmad, Malaysia’s health minister, told CNBC’s “Squawk Box Asia.”

He added that there have been few local transmissions within the country.

Malaysia’s health ministry earlier said six of the 22 confirmed cases are Malaysians, and only two of them caught the virus locally. The remaining cases reported in the country are 15 Chinese nationals and one American who was aboard the MS Westerdam cruise ship.

Dzulkefly said Malaysia has stepped up its surveillance at its international entry points by increasing the number of thermal scanners to detect potential cases of the flu-like disease that can lead to pneumonia. The country has also placed a temporary travel ban on Chinese nationals arriving from mainland provinces under government lockdown, and barred the entry of the remaining passengers on MS Westerdam.

The minister added that the country is not yet at the stage of having to close schools, but citizens should observe personal hygiene and wear a mask if they have symptoms of respiratory infections. 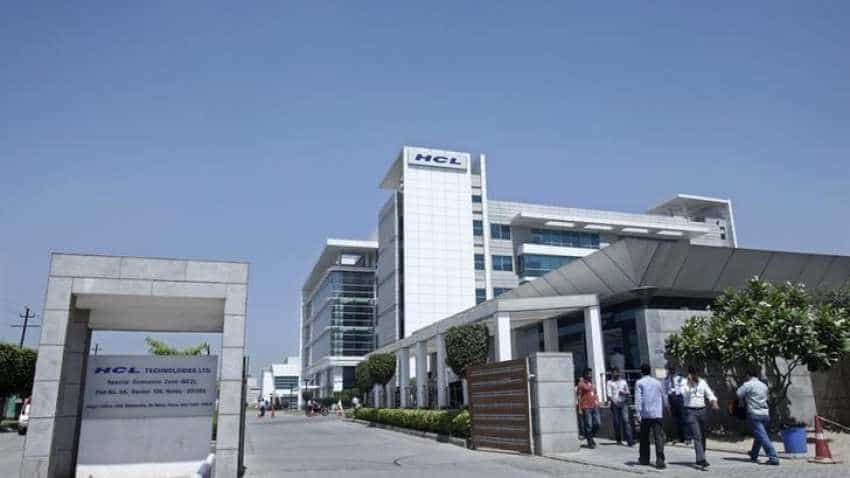