Laborers work in the Qingdao branch of SAIC-GM-Wuling Automobile in Qingdao, China.

Automakers are withdrawing employees from China and weighing whether to suspend manufacturing in the country as the virus that emerged in Wuhan less than a month ago ravages the mainland.

Most major automakers have restricted or banned travel to the country due to the fast-spreading disease, which as of Monday had taken the lives of at least 82 people in China and sickened 2,900 worldwide. Manufacturing in China was temporarily halted in honor of the Lunar New Year — which kicked off this weekend — but normal operations were due to resume this week. Automakers across the globe with operations in China could keep those plants closed even longer, people familiar with the matter said.

Some automakers such as Honda Motor and PSA Group have taken additional actions. Both are withdrawing employees working around the city of Wuhan, the epicenter of the outbreak.

Nissan also has plans to withdrawal a majority of its employees and their families members from the Wuhan area back to Japan, a person familiar with the company’s plans told CNBC on Monday.

“We take the health and safety of our employees and their families seriously,” a Nissan spokesman said in an emailed statement, declining to comment directly on the withdrawal plans. “We are carefully evaluating the epidemic situation in Wuhan and the country and keep our employees informed and provided with all necessary support and precautionary tools.”

PSA Group said in an email to CNBC that the decision to repatriate its employees in Wuhan will be done “according the proposition of the French authorities in complete cooperation with Chinese authorities.” They are expected to start flying French citizens home from Wuhan by the middle of this week, company spokesman Pierre-Olivier Salmon said.

Details about the number of U.S., European and other international auto employees expected to be evacuated from China were not immediately available. A Honda spokesman on Monday confirmed 30 “associates and their families” who work at the nearby plant were being sent home to Japan.

In Shanghai, local officials are prohibiting companies in the city from resuming operations before Feb. 9, Reuters reported. Electric car maker Tesla, which just opened its first factory in China just outside of Shanghai, didn’t return multiple requests for comment.

Others automakers such as General Motors and Fiat Chrysler have expanded travel restrictions for employees to the country.

Business in China is essentially shutdown through Thursday as part of the long Chinese New Year holiday, known as the Spring Festival. Chinese authorities extended the shutdown to Feb. 2 to keep the public at home and avoid spreading infection.

GM, which is by far the largest U.S. automaker in the country, is “taking it one day at a time” regarding the outbreak, according to a spokesman. It hasn’t yet decided whether it will extend the work stoppage in China beyond Feb. 2, particularly at an assembly plant in Wuhan that employs roughly 6,000 employees, he said. The automaker operates 15 assembly plants with Chinese partners in the country.

“Out of an abundance of caution, GM has placed a temporary restriction on travel to China,” the company said. “Employees are also reminded to take necessary protection measures suggested by medical authorities. GM will continue to closely monitor this situation.”

Others such as Ford Motor, Fiat Chrysler and Volkswagen of America are said to be doing the same regarding business operations and travel to the country.

Automakers with notable operations in Wuhan, a city of 11 million people, include GM, Honda and Nissan, which currently has a facility under construction with Wuhan-based Dongfeng.

A spokesman for Ford on Monday said production and other operations in China are currently scheduled to resume on Feb. 3, the day after the holiday ends. However, those plans could change based on Chinese officials’ recommendations.

Ford last week suspended all business travel to Wuhan. It operates manufacturing facilities in Chongqing and Hangzhou. Both are hundreds of miles away from Wuhan.

Over the weekend, Fiat Chrysler asked all employees “to delay or reschedule any business travel to China through the end of February.” Exemptions, a company spokesman said, may be made for “business critical issues after consultation with HR/security in China.”

Fiat Chrysler operates two assembly plants in China: one northwest of Hong Kong in Guangzhou and another in Changsha, located roughly 200 miles south west of Wuhan. It also operates a handful of supplier facilities in the country.

A spokesman for Volkswagen of America on Friday said the company is “actively monitoring the situation in China and will evaluate any travel to the region on a case by case basis.”

Michael Dunne, CEO of China consulting and market-intelligence company ZoZo Go, said it’s “impossible to measure the impact right now” on the auto industry from the coronavirus due to the holiday.

“It’s akin to the week between Christmas and New Year,” he said on Monday. “The Chinese always shutdown for this period.”

In China, Dunne said there was a sense of “determined calm” with people in China that has recently evolved into “a feeling of genuine anxiety and all the emotions that go along with not knowing just how big and how bad this thing is … It’s unsettling for sure for people inside China.” 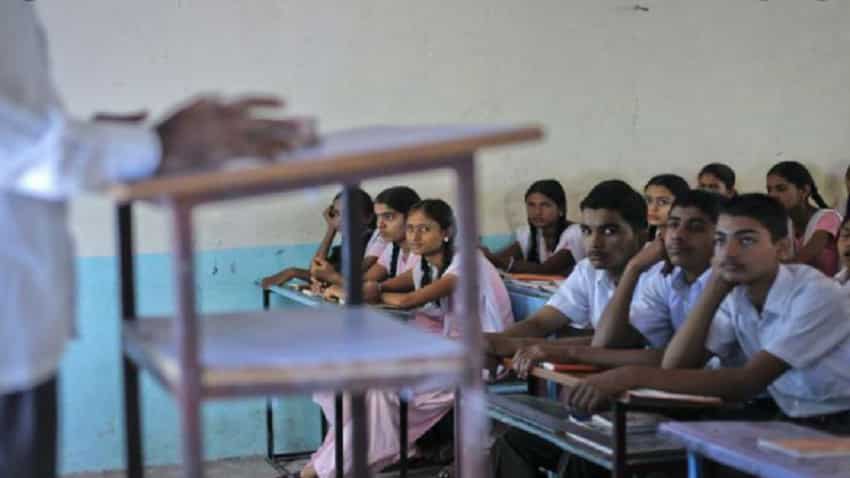