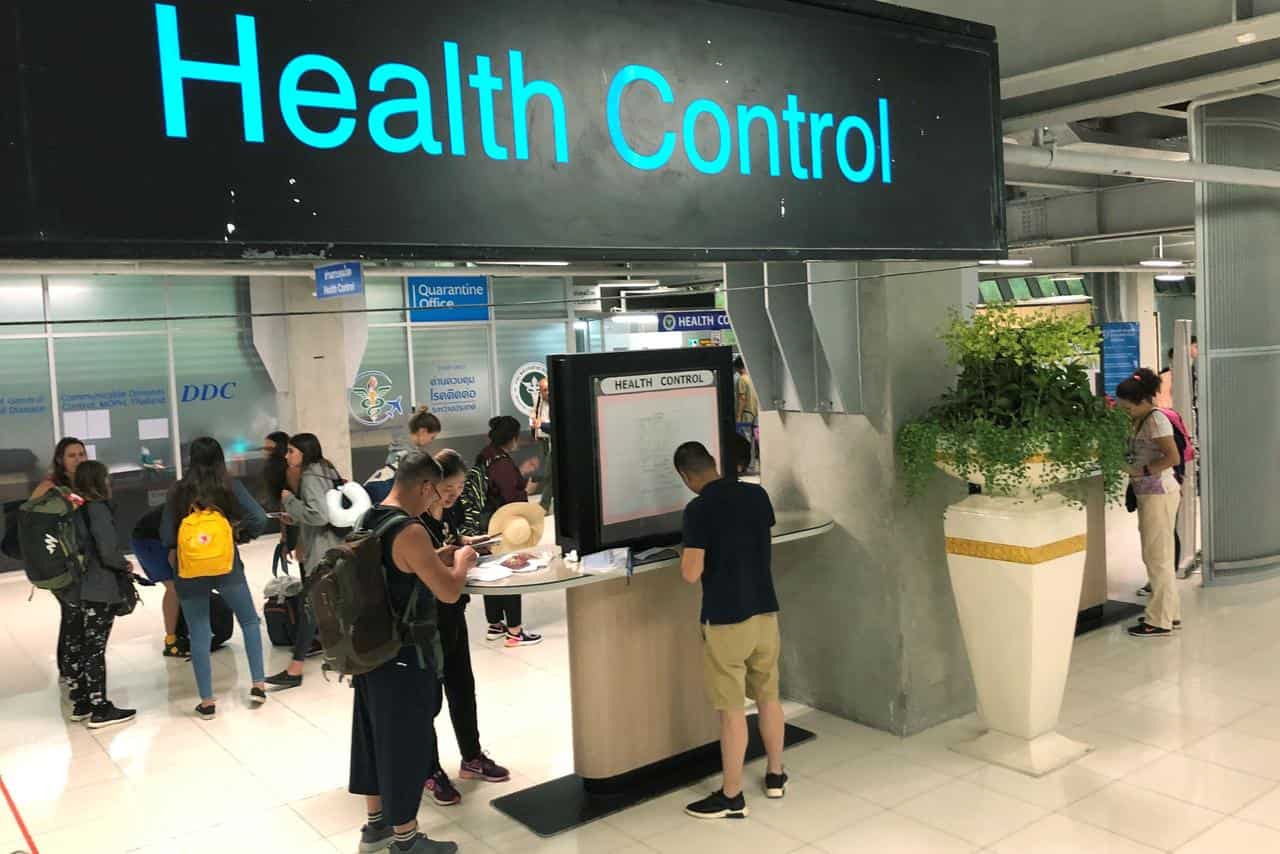 As China stepped up measures to control the spread of Coronavirus, locking down Wuhan and Huanggang cities in the Hubei province where several Indians live, the Indian Embassy here has set up hotlines for their assistance.

Chinese officials assured all assistance, including food supply, to the Indians who stayed put in the province, the Indian Embassy here said in a press release on Thursday.

Wuhan and its surrounding area became the epicentre of the coronavirus outbreak as the confirmed cases climbed to over 600 mostly from the city and the province with 17 deaths so far.

China has virtually sealed Wuhan and Huanggang cities, halting all public transport, including flight services, and advised people to stay at home and follow the precautions. The two cities put together have a population of over 17 million people.

Chinese officials said the measures have been taken to prevent the spread of the virus to other cities and the world.

Concerns arose for India too as about 700 Indian students, mostly studying medicine in different Chinese universities, resided in Wuhan and its neighbouring areas.

While many of them were believed to have left home for the Chinese New Year holidays, others remained in the city to complete their academic work. However, the exact number is not yet known.

“The Embassy of India has been receiving queries from Indians in Hubei province as well as their relatives in India in connection with the evolving situation of coronavirus infection in China,” the embassy press release said.

The embassy is in touch with relevant Chinese authorities in Beijing and Wuhan as well as Indians in Hubei Province, especially in Wuhan, it said.

“We are closely monitoring the evolving situation in China, including the advisories issued by the World Health Organisation (WHO),” the embassy said.

According to the embassy, Chinese authorities have assured all assistance to residents of Wuhan, including food supply.

“At present, it is reported that supermarkets (particularly those that are government-run) and e-commerce services, including food delivery, continue to remain operational in Wuhan,” it said.

“All are advised to also keep track of the embassy’s social media accounts (Twitter:@EoIBeijing; Facebook: India in China) for updates on this evolving situation,” the release said.

Meanwhile, the Chinese Foreign ministry said all assistance would be provided to consular officials of the foreign missions to ensure the safety of the foreigners in the country.

Asked whether China would consider any request from the respective countries to move their citizens out of Wuhan, Chinese Foreign Ministry spokesman Geng Shuang said, “We always help foreign consular officials in China in their official jobs, we offer them all the assistance and convenience necessary and we work to guarantee foreign citizens’ legitimate rights and interest in China.”

He said while specific detailed would be provided by local officials, China in principle, has always handled issues according to domestic laws, international laws and bilateral consular agreements. 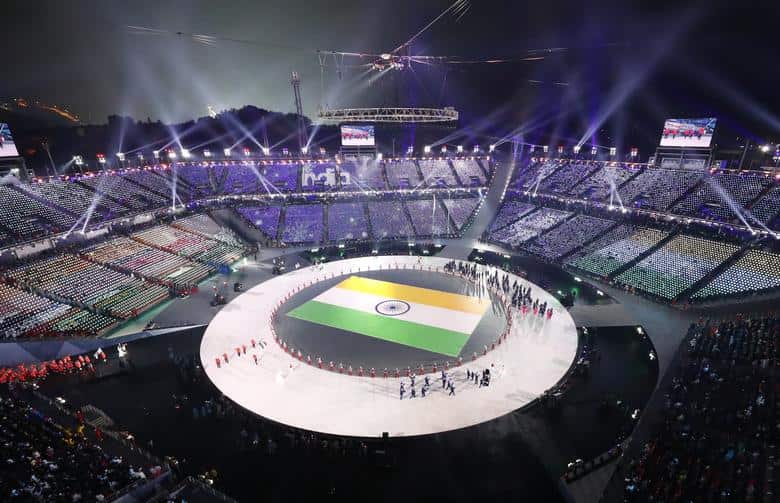 Indians will rather attend sporting event than vacationing with family: Survey 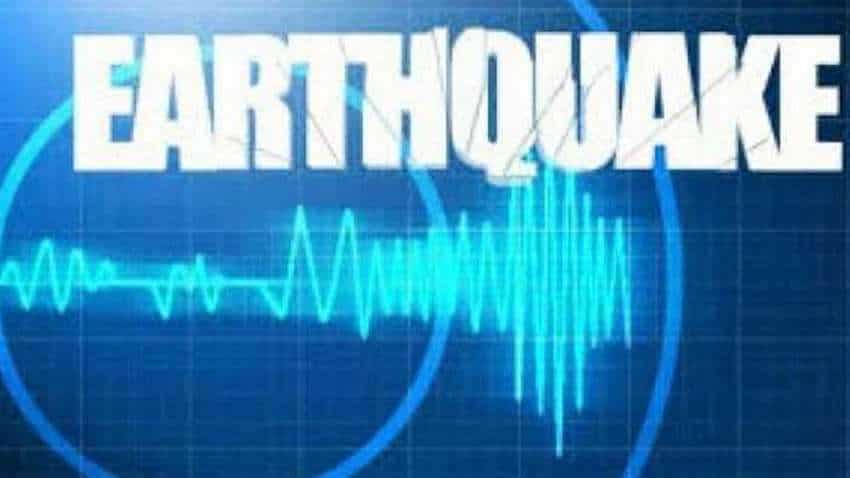