All times below are in Beijing time.

11:15 am: Trump trade advisor Navarro says drug production could start as soon as this month

He said on the show that the White House is “moving at Trump time” on a treatment drug and are hopeful testing and production could begin “as early as the end of the month, mid-March.”

Navarro told Fox Business Network a vaccine could be “hopefully as early as next November,” adding that five large American companies are working to get 150 million doses of a vaccine ready.

10:40 am: US evacuating citizens aboard quarantined cruise ship off Japan

The U.S. is evacuating its citizens and their families who are onboard the Diamond Princess cruise ship off Japan that has been quarantined for almost two weeks, according to the Wall Street Journal, which cited an official from the U.S. Centers for Disease Control and Prevention.

There will be two evacuation flights from Japan for around 380 people, the report said.

At least 218 passengers on the Diamond Princess were confirmed to be infected.

10:25 am: Support for companies to fight outbreak in China

As of noon on Friday, banks and financial institutions have supplied more than 537 billion yuan ($76.9 billion) in credit to fight the virus, Liang Tao, deputy head of the China Banking and Insurance Regulatory Commission, said Saturday morning at a press conference in Beijing.

China’s State Councillor and Foreign Minister Wang Yi said China’s efforts to control the epidemic have been comprehensive and that it’s “under control,” while slamming the “overreaction” of other countries, according to a Reuters report.

In an interview with Reuters in Berlin, he said: “The epidemic overall is under control.”

“”We’ve taken such complete prevention and control efforts, efforts that are so comprehensive, that I can’t see any other country that can do this,” Wang said, adding that they would find it very difficult, according to Reuters. “But China has been able to do this.”

The U.S. should not take unnecessary measures that will affect tourism and trade, he said, according to Reuters.

The U.S. was among several countries who placed travel curbs on Chinese citizens, or travelers who have been to mainland China.

8:50 am: IBM withdraws from RSA conference in San Francisco

IBM says it’s no longer participating in a major conference — the RSA cyber security conference — in San Francisco in February over virus fears, it said in a tweet.

The conference is scheduled for Feb. 24 to Feb. 28. Earlier, Facebook announced it has called off its global marketing summit set for next month also in San Francisco, for the same reason, according to a Reuters report.

Another major event, Mobile World Congress (MWC), the world’s largest trade show for the mobile phone industry, was canceled this week over those fears. That decision came after many companies pulled out of the conference, such as LG, Sony, Ericsson, Nokia, Nvidia, Intel and Amazon.

That tally includes Hubei, the epicenter of the outbreak, where 2,420 new cases were reported, and 139 more deaths.

That brings the total number of confirmed cases in the country to 66,492, and number of total deaths at 1,523, the authority said.

All times below are in Eastern time.

3:03 pm: US health officials will check patients with flu-like symptoms for coronavirus

U.S. health officials will monitor people with flu-like symptoms for the coronavirus in five cities, the Centers for Disease Control and Prevention said Friday. The five labs are in Los Angeles, San Francisco, Seattle, Chicago and New York City, but the agency hopes to expand the monitoring nationwide. — Feuer

A U.S. Centers for Disease Control and Prevention official said the notice from China’s National Health Commission about 1,716 health workers infected with the coronavirus was “concerning.” Dr. Nancy Messonnier, director of the CDC’s National Center for Immunization and Respiratory Diseases, told reporters during a press briefing that there are currently no U.S. health workers infected with the virus. She also reiterated the possibility of community spread in the United States. — Lovelace

12:11 pm: Chinese official to travel to Germany to discuss outbreak

11:55 am: WHO and China investigate health workers infected with virus

World health officials are working with Chinese authorities to determine when the 1,716 health workers in the country were infected with the COVID-19 coronavirus. It appears infections among medical workers peaked in mid-January and has “rapidly” decreased since, Dr. Mike Ryan, executive director of the World Health Organization’s emergencies program, said at a news conference at the agency’s headquarters in Geneva. “This may reflect increased levels of training, increased levels of protection and increased levels of awareness.” — Lovelace

10:44 am: WHO reveals details on its mission to China

Director-general of the World Health Organization Tedros Adhanom Ghebreyesus said at a news briefing he expects the WHO-led mission to China to arrive over the weekend. The team will include 12 international and WHO experts, Tedros said, as well as the same number of Chinese counterparts, though he did not identify individual members. He said the experts will visit three provinces to observe on-the-ground response efforts, but did not say if the mission will visit the epicenter of the outbreak, the city of Wuhan in Hubei province. “The goal of the joint mission is to rapidly inform the next steps in the COVID-19 response and preparedness activities in China and globally,” he said. —Feuer

Read CNBC’s coverage from the U.S. overnight: China tries to get back to work as Beijing sets a 14-day quarantine rule for arrivals.

Beijing officials charged with responding to the virus issued an order for all those returning to Beijing to remain in quarantine at home for 14 days, Chinese state media The People’s Daily reported. Those who refuse to quarantine themselves or follow the official rules on virus containment will be punished according to law, the newspaper said in a post on Chinese social media site Weibo. —Feuer 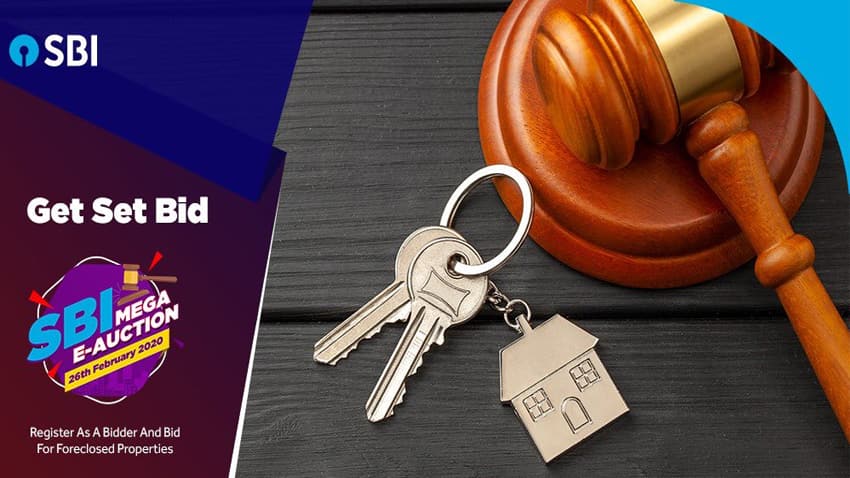 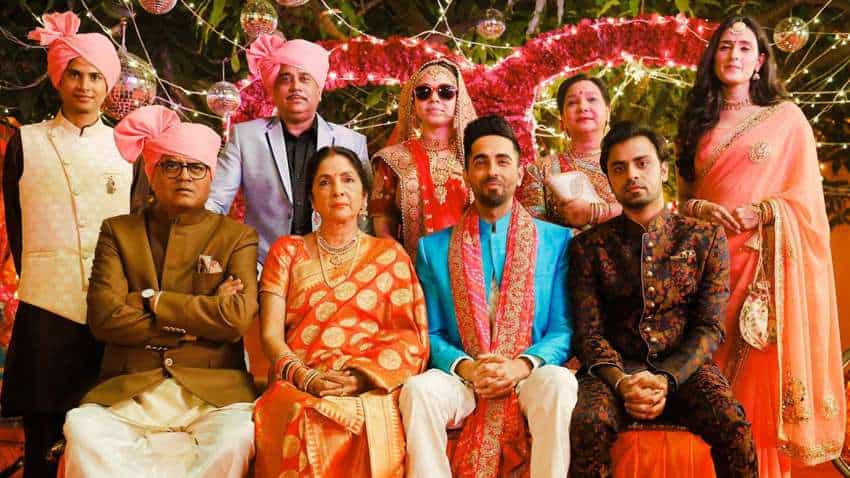 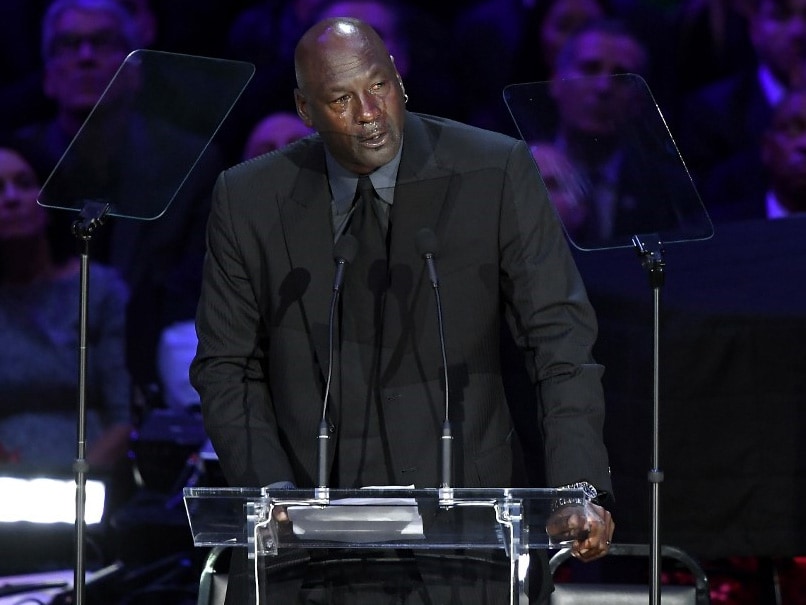 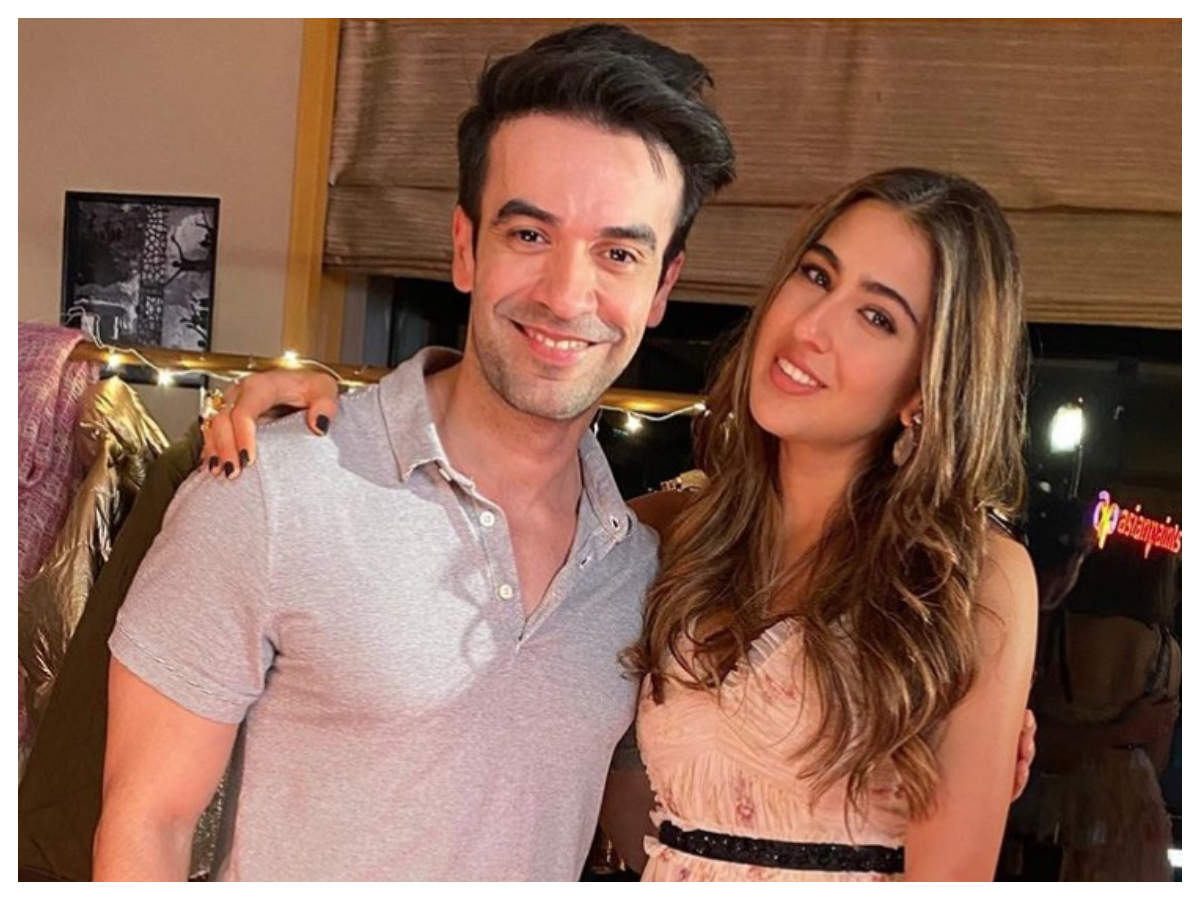 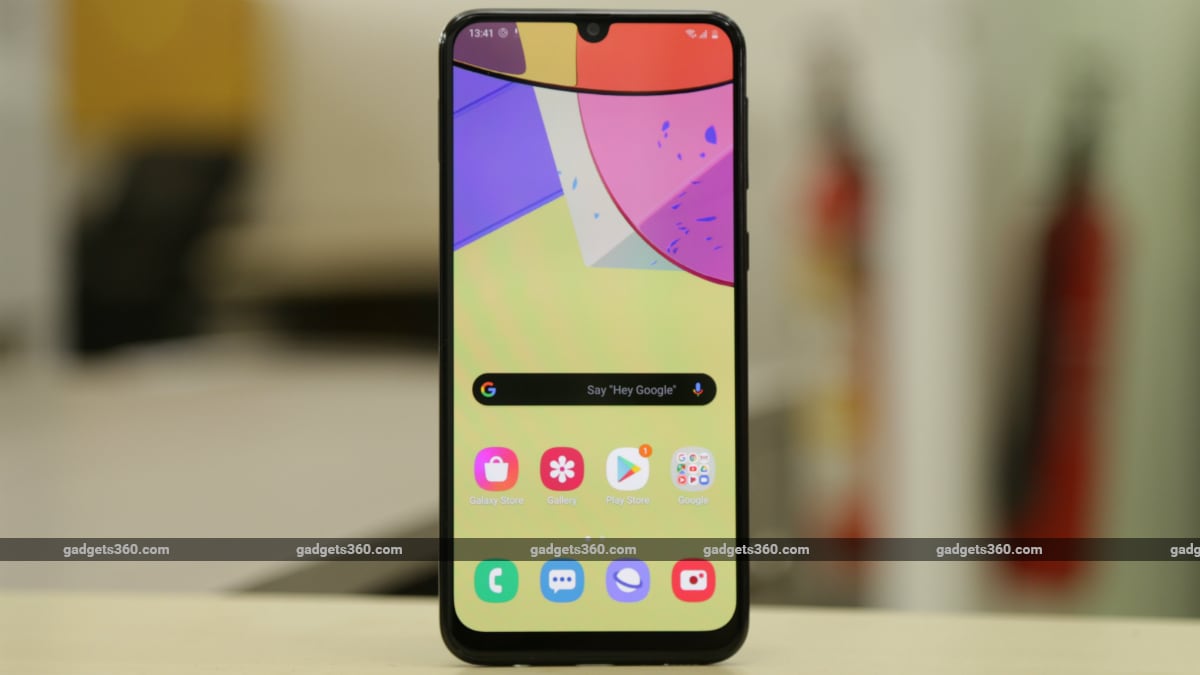