All times below in U.S. eastern standard time.

Roughly 2,100 new cases of the coronavirus have been confirmed in China, raising the global total to nearly 12,000, according to the Chinese and World Health Organization. The death toll has reached 259. Here are the latest updates:﻿

8:00 am: Vietnam and Qatar Airways suspend flights to China

Vietnam banned all flights to China over coronavirus concerns, the government announced in a statement. Qatar Airways said it was suspending flights to China from February 3 until further notice.

These are the airlines that have suspended flights to China amid the virus outbreak:

7:30 am: China will strengthen financial support for anti-virus campaign

China’s deputy central bank governor, Pan Gongsheng, said in an interview with state run news agency Xinhua that if needed, the bank would inject liquidity into the markets after the open on February 3 amid stress over the spread of the virus and declines on Wall Street.

6:40 am: China cancels tariffs on some virus prevention materials imported from U.S.

Beijing announced that U.S. imports that help to combat the virus will be exempted from retaliatory tariffs imposed during the U.S.-China trade war, including products like disinfectants.﻿

No relief here: On the front lines of COVID-19 fight, trucking community continues to be in a limbo 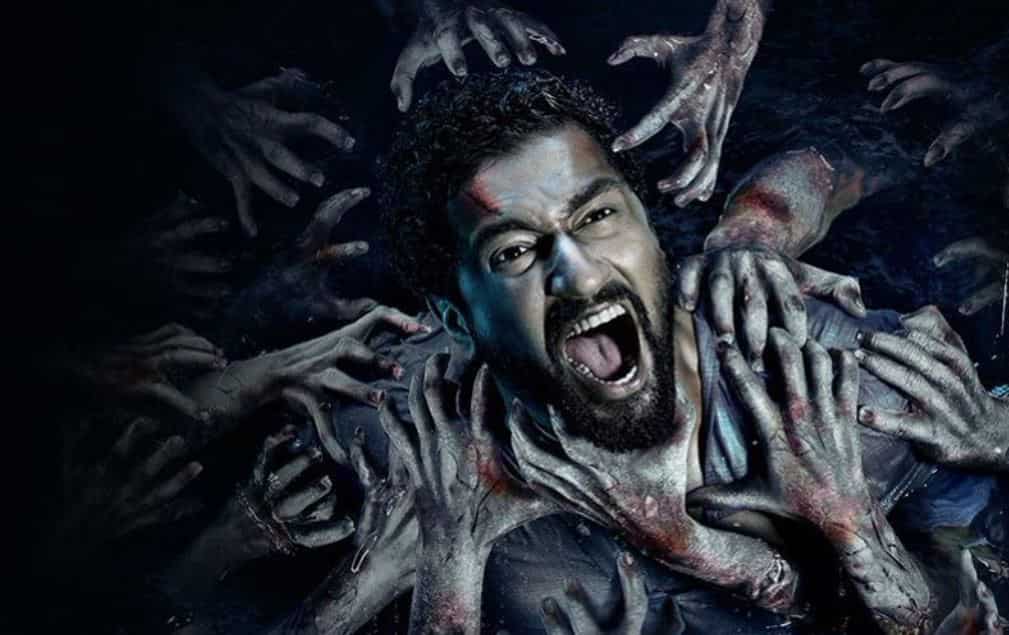