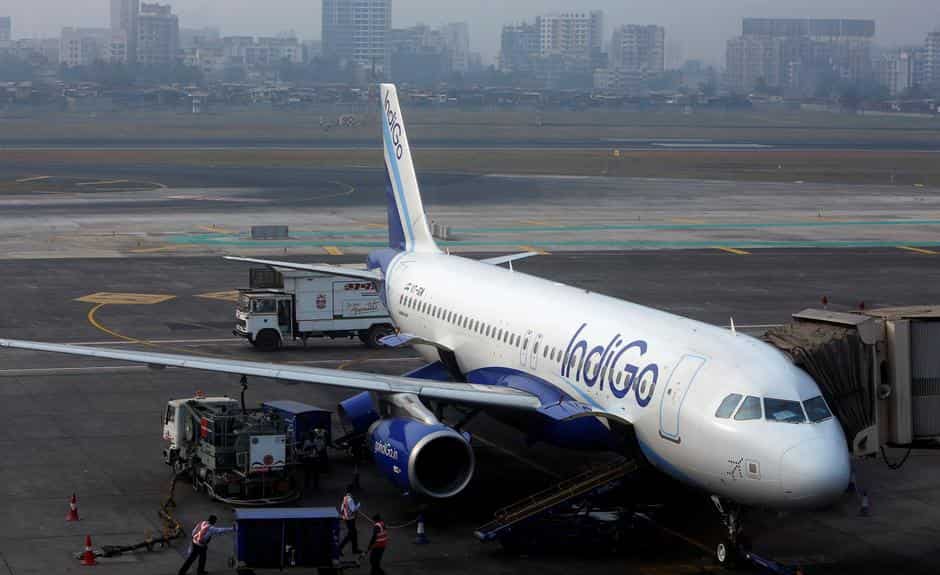 Airline major IndiGo will suspend its Kolkata-Guangzhou flight owing to the outbreak of Coronavirus.

“These are purely temporary and precautionary measures,” the airline said in a statement.

“We understand that these measures will cause inconvenience to our customers and we will be refunding the full amount to the impacted passengers.”

Last Wednesday, Air India and IndiGo had said that they will suspend some flight services to mainland China and Hong Kong.

IndiGo has suspended two of its flight services to China, including Hong Kong, from February 1.

Similarly, Air India has cancelled its flight to Shanghai from January 31 to February 14.

Health Ministry in its advisory has suggested to carry out only essential travel to China.

Additionally, international major airlines have either reduced or suspended their operations to China.

European aviation agency EASA has also issued a set of precautions for airlines operating to and from China.

The new virus, which is of the same genre as SARS of 2003, was first reported in WHO Disease outbreak news on January 5 in China’s Wuhan. Till now, it has progressively spread across many countries.

However, the new virus has spread at a much faster pace than the 2003 SARS epidemic.

In a bid to curb the spread of the virus, Chinese authorities have closed transportation services across many parts of the country, including Wuhan. 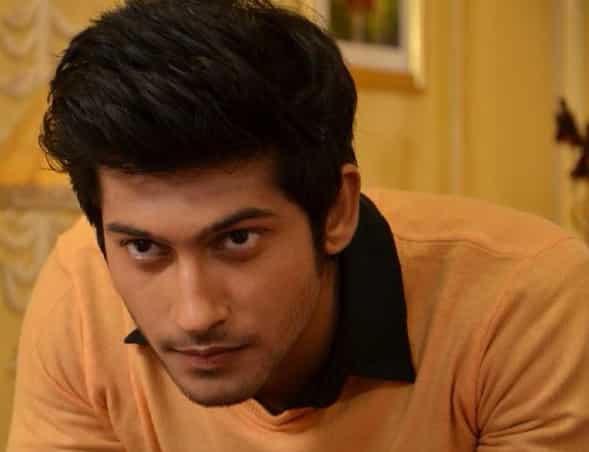