A Chevrolet Suburban sports utility vehicle (SUV) waits to be driven off the production line at the General Motors Co. (GM) assembly plant in Arlington, Texas.

Automakers working to restart manufacturing in China amid the coronavirus outbreak are trying to prevent operations elsewhere from being affected by supply shortages.

General Motors confirmed Friday it is closely monitoring the supply chain for its highly profitable truck production in North American, spokesman David Barnas said in an emailed statement. He added that the automaker “does not anticipate any impact on full-size truck production at this time.”﻿

Terry Valenzuela, president of a United Auto Workers chapter in Texas that produces GM’s full-size SUVs, told CNBC on Friday it’s possible that production there could be disrupted due to supply issues.

The comments follow a report by The Detroit Bureau, an online industry website, that union leaders in Flint, Michigan, warned of potential parts shortages at their plant as well as the SUV plant in Texas and another truck plant in Indiana due to the coronavirus. A social media post, which appears to have been taken down, reportedly said the parts shortage, including decal applications, could begin as early as this month with wider impact occurring if the issues progress into March.

“We continue to monitor our supply chain and are in close communications with our Tier One suppliers to attempt to mitigate risks to production in North America,” Barnas said.

GM on Friday also confirmed plans to halt production at an assembly plant in South Korea next week for two days due to supply issues as a result of China’s manufacturing shutdown.

GM said it will continue with previously announced plans to start reopening its 15 assembly plants in the country over a two-week period starting Saturday.

GM joins other automakers such as Nissan Motor, Hyundai Motor/Kia Motors and Fiat Chrysler in having to shut down operations in other countries due to supply-chain issues such as a lack of parts.

Fiat Chrysler confirmed Friday it plans to halt operations at its factory in Serbia due to a lack of parts from China because of the coronavirus. The stoppage, which was first reported by Bloomberg, marks the first time an automaker has had to idle a facility in Europe due to the virus.

“We are in the process of securing future supply of those affected parts and production will be restarted later this month,” the company said in an emailed statement. “We do not expect this change in scheduling to impact the total production forecasted for the month.”

A spokesman for Fiat Chrysler declined to provide additional details about the shutdown or the company’s operations in China but said the company continues to monitor the situation. Fiat Chrysler’s Kragujevac plant in Serbia produces the Fiat 500L, a slow-selling vehicle in the United States.

Ford Motor confirmed Friday it it trying to prepare and ramp up operations at its plants in China. The company on a tiered schedule started reopening its handful of assembly plants in the country at the beginning of this week.

Ford spokesman Anderson Chan said Friday that no operations outside of China have been impacted by the COVID-19 virus or any supply-chain disruptions.

“At this time, our plants outside of China are operating as planned,” Chan wrote in an email. “We are monitoring the situation very closely.”

Ford’s nonproduction employees in China, according to Chan, have been instructed to continue to work from home until Feb. 24 to reduce the risk of infection. 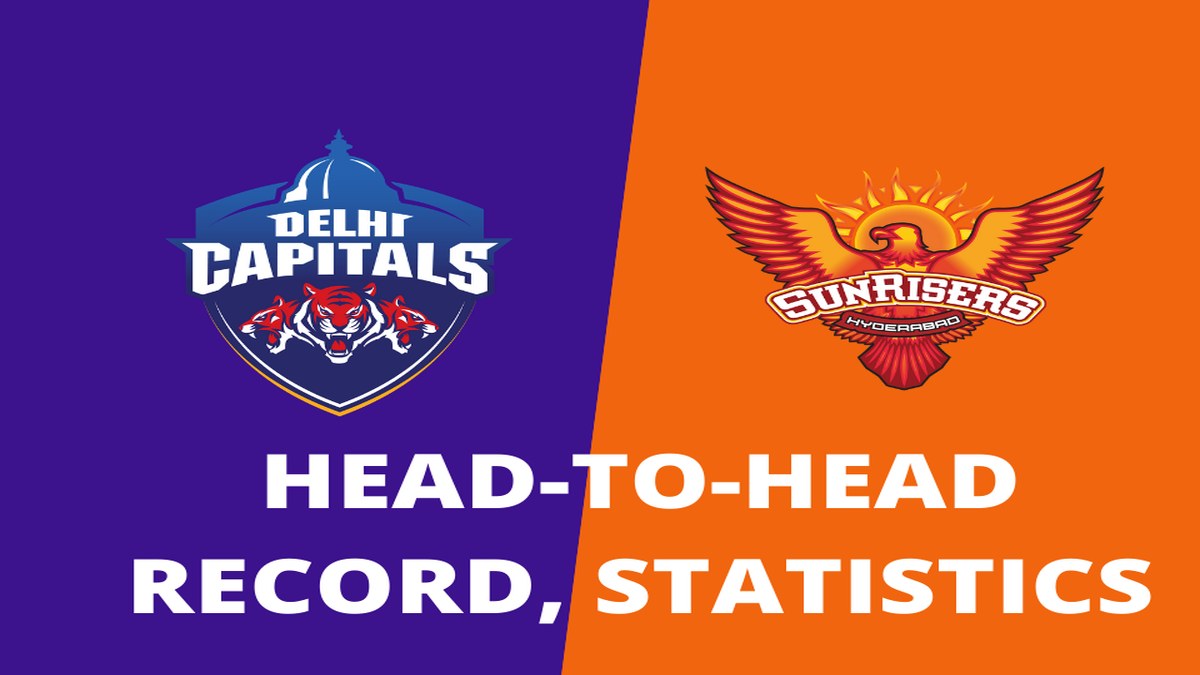 Redmi 9A to Go on Sale Today at 12 Noon via Amazon, Mi.com