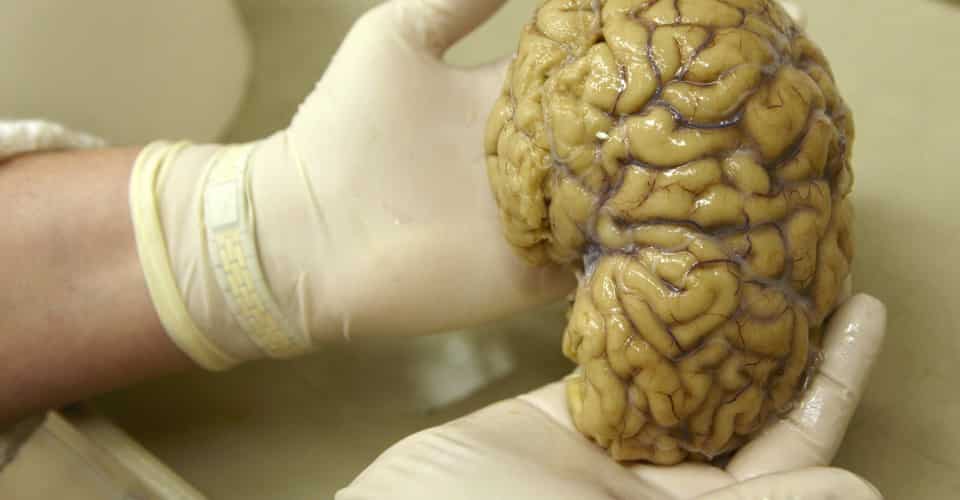 A continuous state of vigilance generates a different type of memory in mice than a momentary startle, and these differences are linked to distinct chemical processes in their brains, according to a study that may shed light on how traumatic memories are consolidated.
Researchers, including those at the RIKEN Center for Brain Science (CBS) in Japan, visualised new chemical interactions in the living mouse brain for the first time, observing molecular pathways that support memory function.

They observed these processes in the star-shaped brain cells called astrocytes, revealing how these cells help nerves during memory formation, according to the study, published in the journal Nature Communications.

Previous studies had shown that noradrenaline — a hormone that is also a nerve activator — is important for modifying the junctions between neurons, involved in forming and consolidating memories.

These studies had established that the astrocytes were crucial mediators of the chemical reactions in these junctions, the researchers said.

They stimulated neurons originating in a part of the brain called the locus coeruleus, which is located in the brain stem region, and involved in biological responses to stress and panic.

According to the researchers, the hormone’s release launched two distinct chains of molecular events, the first involving calcium activity, and the second cAMP — a signaling molecule whose levels are interpreted by cells to understand the status of chemical reactions in other cells.

Following the noradrenaline release, calcium levels in the astrocytes quickly increased, while the cAMP levels had a slower but more sustained increase, the study noted.

In a second experiment, the scientists gave the mice a foot shock coupled with a sound to create a fear memory.

Hearing the sound again, they said, the mice froze in anticipation of a shock.

The team found that during these cases, the cAMP levels were noticeably elevated, while calcium levels also rose but quickly tapered off.
“When mice are in this sustained state of vigilance, a lot of noradrenaline is released, coupled with gradually building cAMP,” explained study first author Yuki Oe from RIKEN CBS.

“This reflects how the astrocytes support the formation of fear memory,” Oe added.

The study noted that neither calcium, nor cAMP responses were seen in mice which were given noradrenaline-blocking drugs, indicating that the hormone’s release is the trigger for these changes. 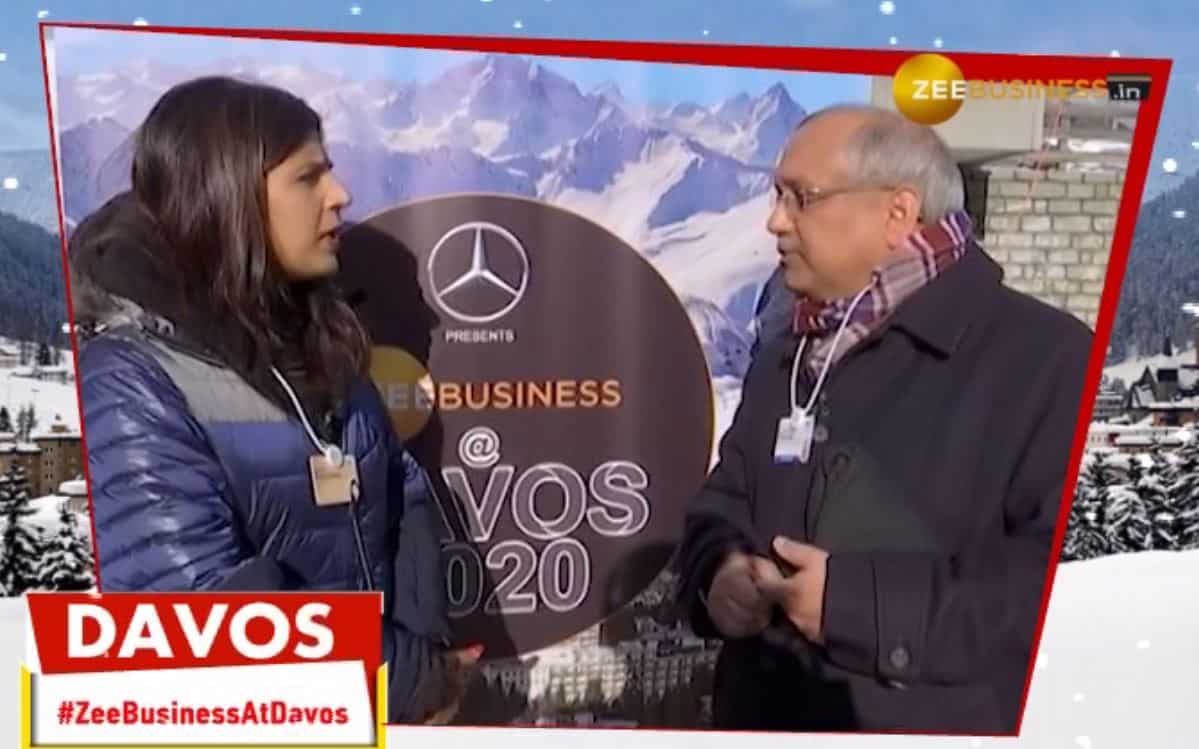 Amazon expands Pantry service to over 300 cities in India