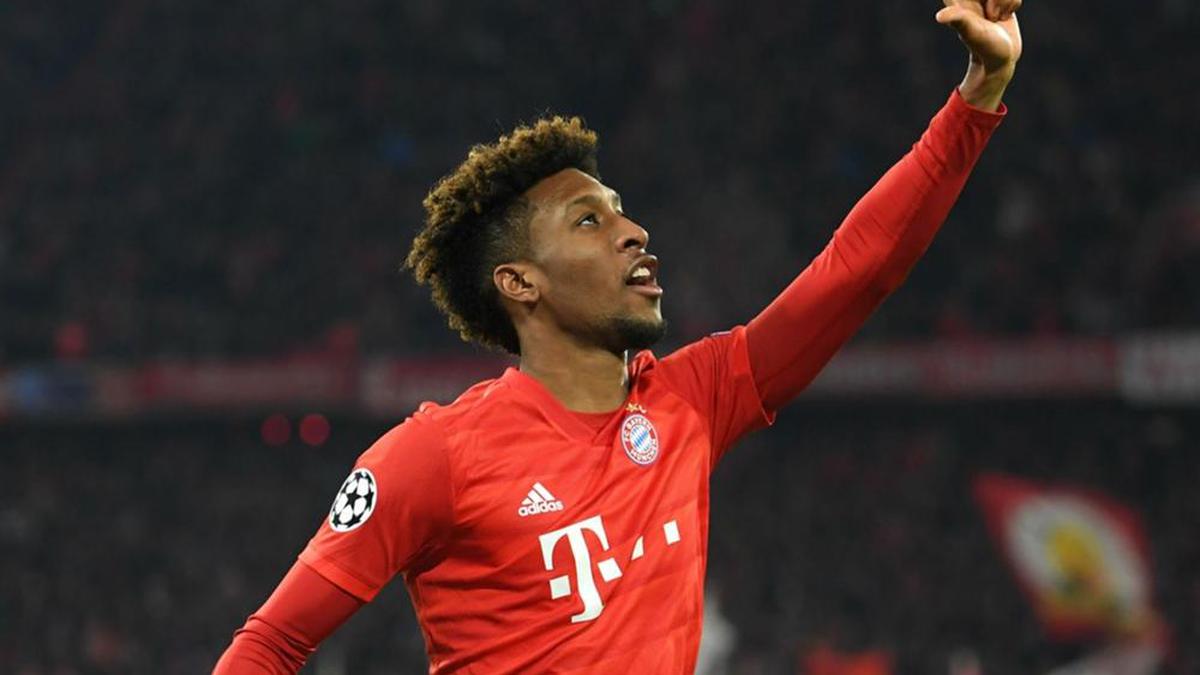 Kingsley Coman returned to Bayern Munich training on Thursday as he continues his recovery from a knee injury.

Coman has been out of action since suffering a capsule tear in his left knee during Bayern’s Champions League clash with Tottenham in December.

However, having previously returned to the pitch to undergo some individual sessions, the France international rejoined his team-mates for the first time on Thursday.

Bayern confirmed the 23-year-old, who had scored four goals across all competitions this season prior to his injury, completed 45 minutes of the session, taking part in passing and shooting drills before continuing on an individual rehabilitation programme.

The club also revealed only Niklas Sule – who is recovering from an anterior cruciate ligament injury – was missing from training, though Javi Martinez took part in an individual session as he deals with a thigh issue.

Hansi Flick’s side sits second in the Bundesliga, just a point behind leader RB Leipzig. 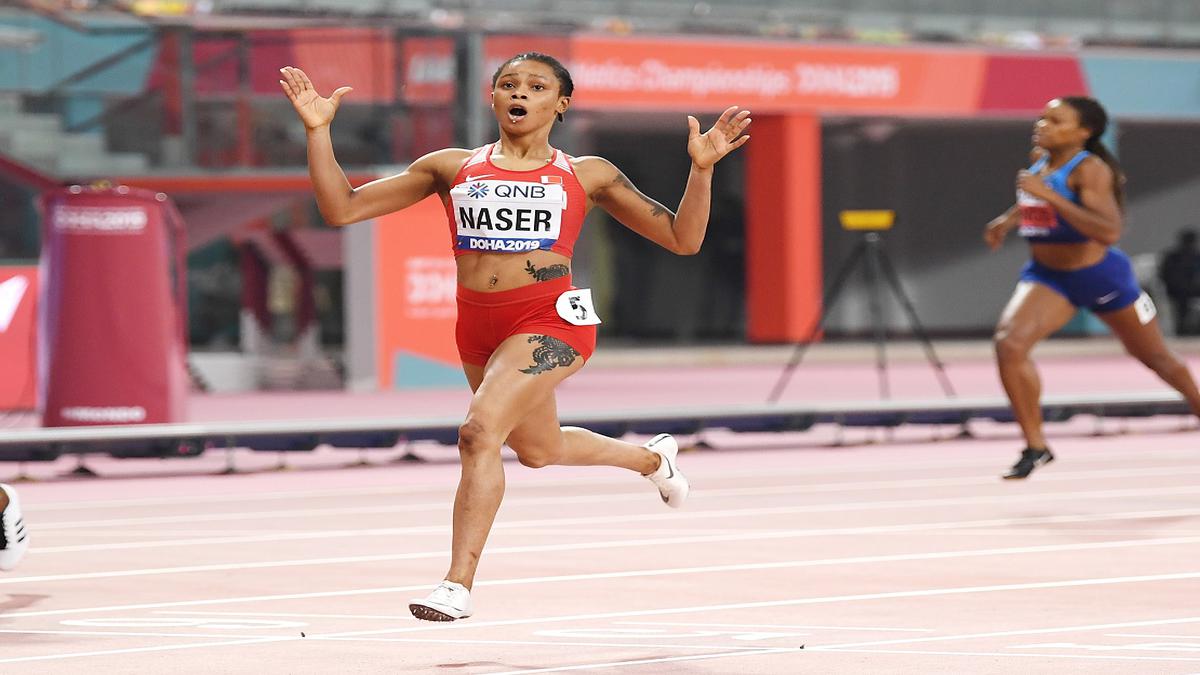 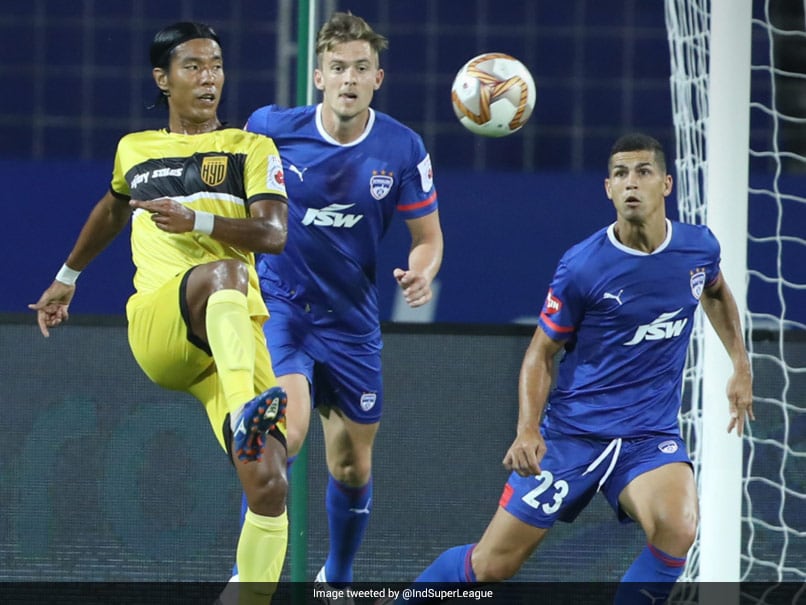