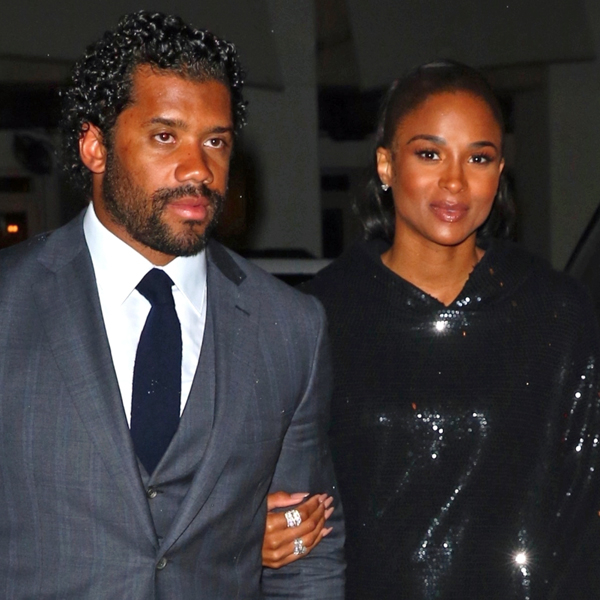 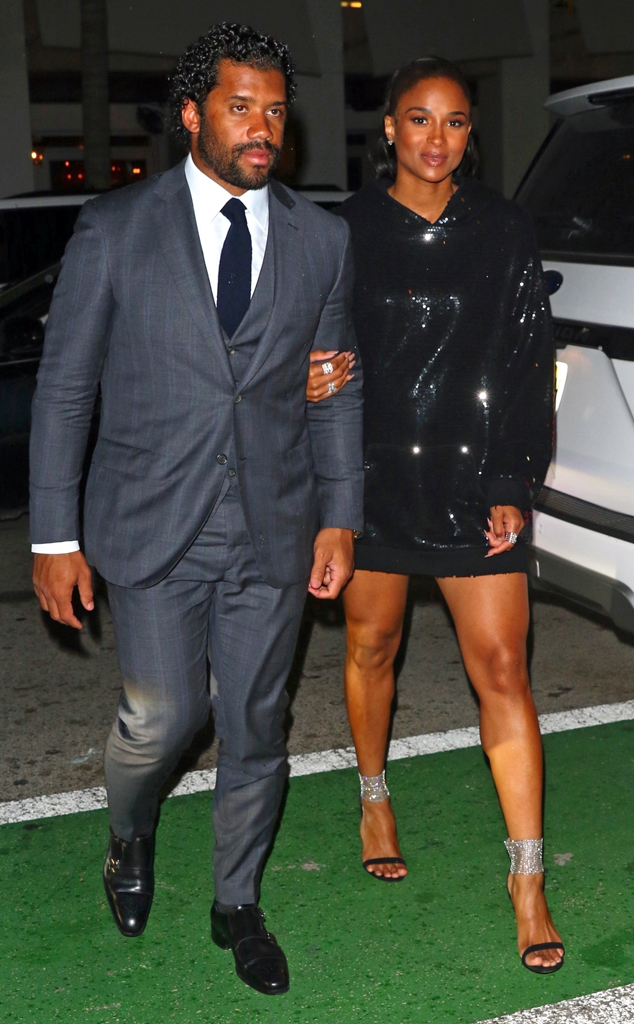 The expecting parents are still celebrating the amazing news!

In case you missed it, Ciara and Russell Wilson announced earlier this week that they were expecting another child.

The “Goodies” singer announced the happy news by sharing a photo of herself posing in a bikini and baring her growing baby bump on Instagram. “Number 3,” she wrote.

Now, the two are enjoying a date night before their family of four turns into a family of five, in Miami, Florida ahead of the Super Bowl on Sunday, Feb. 2.

On Friday night, as the happy couple stepped out for dinner, Ciara was glowing as she rocked a sequined black mini dress and matching metallic heels. The 34-year-old beauty kept her makeup minimal, but that pregnancy glow was keeping her shinin’, shinin’, shinin’.

Ciara is set to perform at a Rolling Stone party in Miami on Saturday night, a series of celebrations ahead of the Super Bowl between the San Francisco 49ers and the Kansas City Chiefs.

The “Promise” singer opened up about how motherhood has influenced her as an artist during an interview for Vogue Arabia‘s February 2019 issue. “Being a mother of two made me feel even more confident, inspired, and fearless,” she said at the time.

The singer is already the proud mom to two kids: Sienna Princess Wilson, who was born in 2017, and Future Zahir Wilburn, whom she welcomed with her ex Future in 2014.

In 2015, Ciara also told E! News all about how becoming a mother has changed her outlook on life.

“I love being a mom,” she said at the time. “It really comes first before everything now. Everything has just happened in perfect timing for me with my son. I felt like I needed to have him in reference to how he’s grounding me and putting things into perspective for me. It just kind of makes me not care so much about things. Like, I don’t sweat the small stuff anymore and I give that credit to my son.” 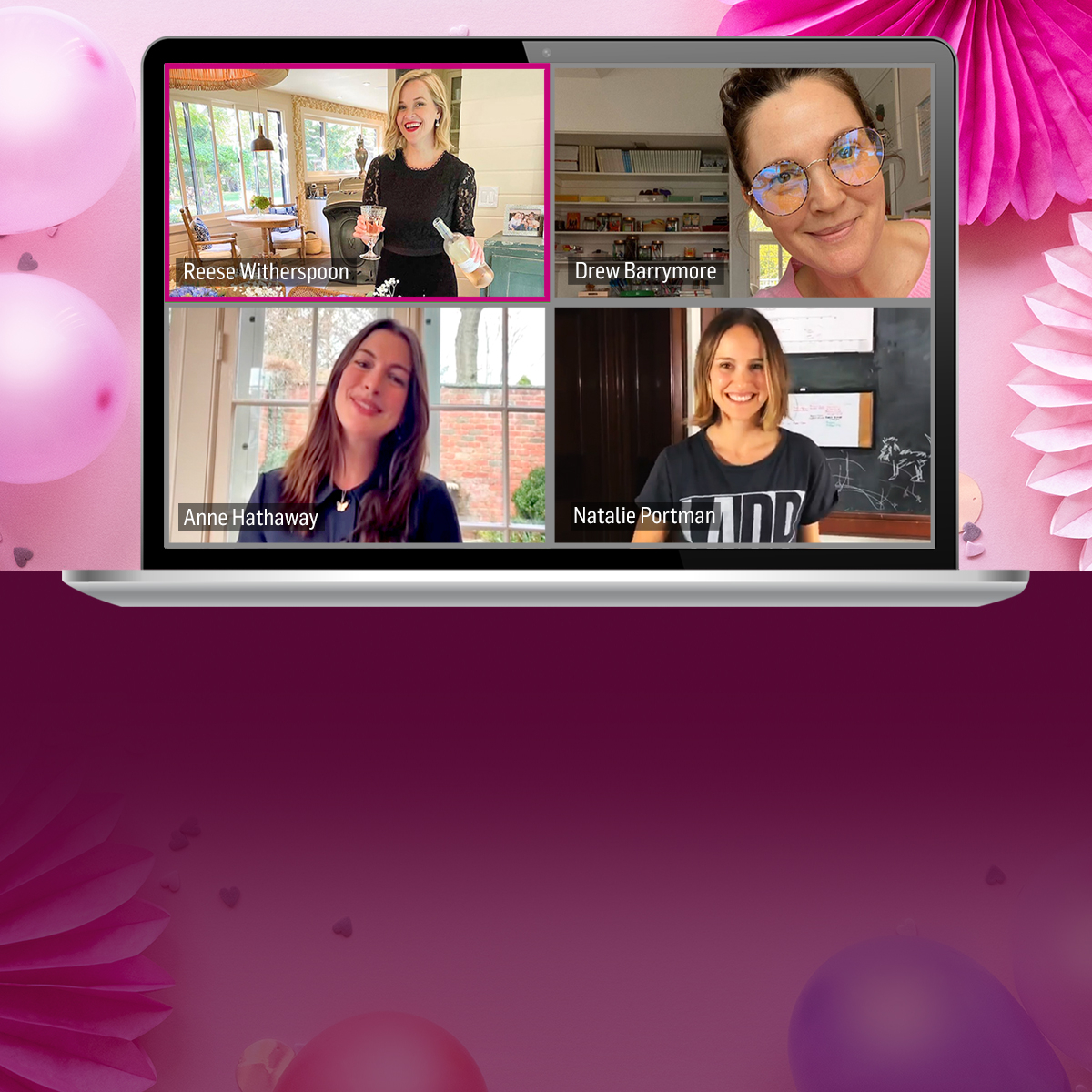 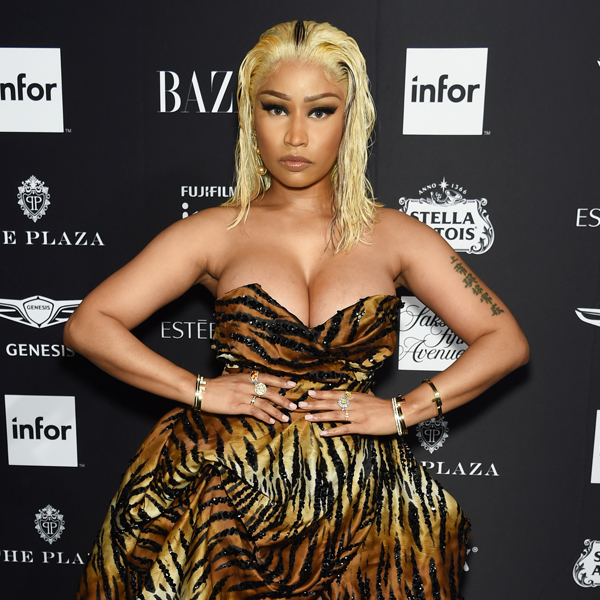