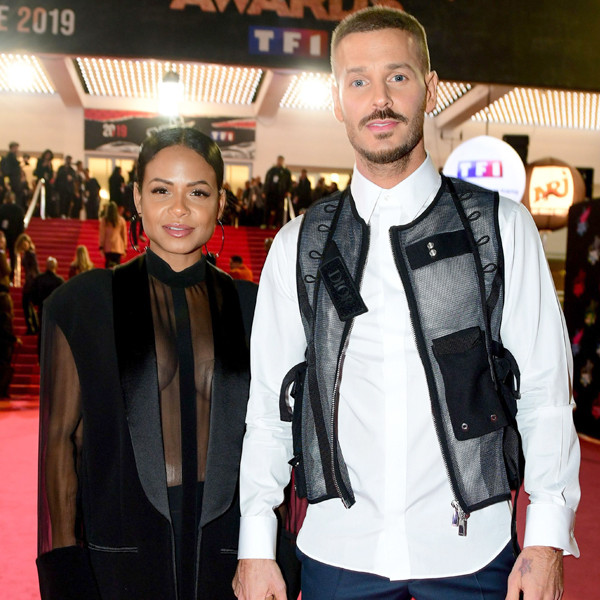 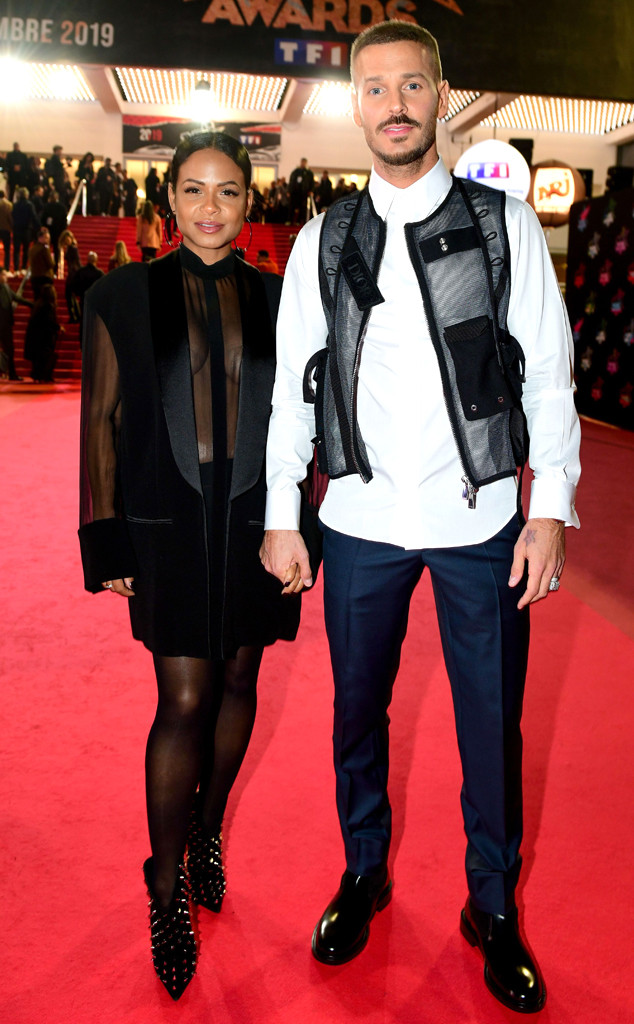 Christina Milian is a mom again!

On Monday, the actress welcomed her first child with boyfriend, Matt Pokora. The 38-year-old star shared the exciting and special news about her newborn, a baby boy named Isaiah. This marks the couple’s first son. Christina is also mom to daughter Violet Madison, 9, whom she shares with her ex, The-Dream.

“And so we begin,” she shared on Instagram, alongside a sweet photo of her little nugget. “Isaiah 1/20/20 Simply perfect. The world is yours Son. Love, Mom & Dad.”

Back in August, Christina and Matt announced that they were expecting a baby boy at their adorable gender reveal party. Joined by Violet, the expectant parts fired off a miniature cannon that released blue smoke, determining their little bundle of joy’s gender.

Thrilled with the news, the Love Don’t Cost a Thing actress took to Instagram to share her baby’s sex with her followers. “We’re above and beyond Cloud 9!!” she captioned her snapshots from the gender reveal, which feature the trio surrounded by a cloud of blue smoke.

Still reeling in the excitement from the general reveal, Christina opened up to E! News about the festivities. “We couldn’t wait to find out what we were having and we’re overjoyed with the news,” she told E! News exclusively. “We’re so happy to have shared our moment with close friends and family.”

The “Dip It Low” singer revealed that she was pregnant in late July via Instagram. Sharing a picture of herself and Matt, Christina wrote, “New release 2020! What a blessing! Let’s do this babe.”

Since then, she’s been documenting her growing bump with a series of adorable photos, including one where Matt can be seen cradling her belly while lounging in bed. “You’re just too good to be true,” she wrote. “Can’t take my eyes off of you, You feel like heaven to touch, I wanna hold you so much.”

She also posted a sweet shot of Violet caressing her growing bump after their Thanksgiving celebrations. Reflecting on her pregnancy and family, she wrote, “Feeling loved and especially grateful for the future, the past & present. Happy Thanksgiving from my family to yours. #bunintheoven.”

Congrats to the couple on the new addition to their family! 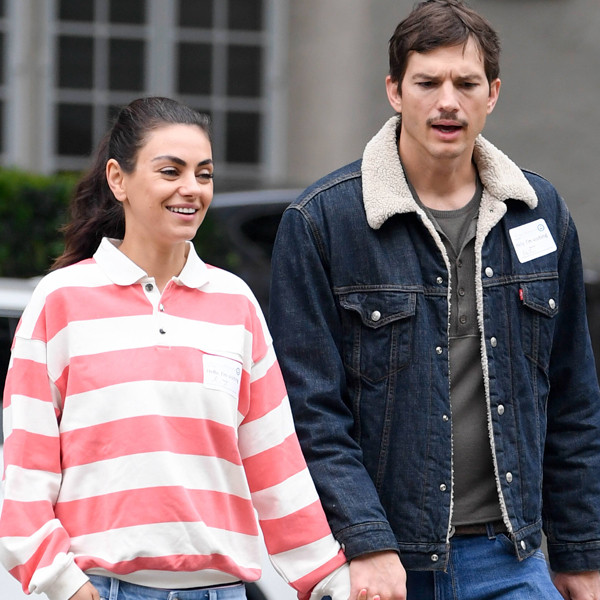 When an Actor Meets an Angel: The Love Story of Dylan Sprouse and Barbara Palvin – E! Online