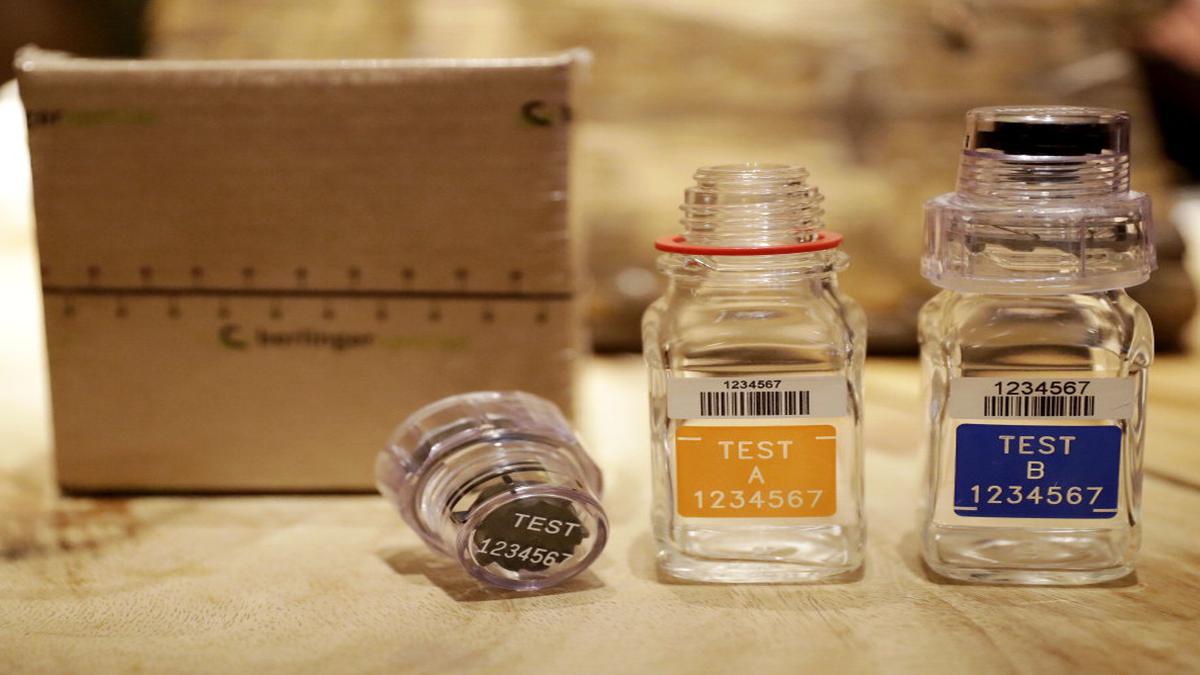 In a statement from its Montreal headquarters, WADA said it had been “closely monitoring” the situation since CHINADA suspended testing in mainland China on February 3.

At the time, the Chinese agency said the move was made out of an abundance of caution “so as not to endanger athletes or test officials” as the country grappled with the deadly outbreak of the virus, known as COVID-19 — with its epicenter in China’s central Hubei province.

WADA said it had been advised by CHINADA that the agency would resume testing in China this week on a phased basis.

With the Tokyo Olympics less than six months away, priority will be given to testing elite level athletes “from higher-risk categories and sports,” WADA said.

“The safety of athletes and sample collection personnel involved in the doping control process within China is the key priority,” WADA said.

“This needs to be balanced with the importance of ensuring that Chinese athletes remain subject to a rigorous testing program for the duration of the coronavirus situation.”

“CHINADA will gradually expand the testing scope based on the progress of China’s epidemic prevention and control while also monitoring the whereabouts of Chinese athletes to maintain the integrity of the doping control system,” WADA said.

The agency noted that during the temporary suspension of testing in China, CHINADA continued to plan and carry out testing on Chinese athletes training and competing outside of the country.

By the end of February a further 165 urine samples and 113 blood samples are expected to have been collected across seven countries from athletes in nine Olympic sports.

WADA has written to international sports federations and national anti-doping agencies urging them to support efforts to test Chinese athletes training and competing outside their country.

“The anti-doping system allows for cooperation between ADOs – including National Anti-Doping Organisations, International Federations, Major Event Organisations etc. – to ensure that the integrity of the program is upheld and that athletes are still being properly tested,” WADA said.

COVID-19 is putting college hoops traditions in quarantine this season

COVID-19 is putting college hoops traditions in quarantine this season