KOLKATA: The Housing Infrastructure Development Corporation (Hidco) has started work to set up a sensory park in New Town, the first of its kind in the city, designed to cater to children with special needs and differently abled persons. The park will be set up on a 2.5-acre plot in Action Area-II near Owl More. Officials said the design was decided through an architects’ competition. Work commenced last week and the completion target has been set at 18 months.

“The park will be set up keeping in mind the smart city concept, in which everyone, including special children and people with disabilities, has equal opportunities,” said an official.

According to plans, the park will have various activities and play zones designed for children with special needs, including games for children with impaired vision where they will be able to play with help of Braille. There will be a water arena, a sandpit and a fossil-dig area as well.

There will also be a wheelchair-friendly swing and see-saw. “The park will allow children with special needs to spend quality time in an open green space,” an official said.

Parents of children with special needs have welcomed the initiative.

“Special children do not get proper space in general parks and they cannot mix freely with other children. We, as parents, always worry about how they will react in such situations. A free space for children with special needs will be of immense help,” said Abhijit Dasgupta, a father of one such child.

“Special children need sensory and motor units to properly express themselves. It is a great initiative taken by the authorities,” said ENT specialist Ranajit Mandal, a father of one such kid, who, along with a group of like-minded people have set up a residential campus for special children and their parents near Barasat.

Reach out to Top Architects near you and get free quotes 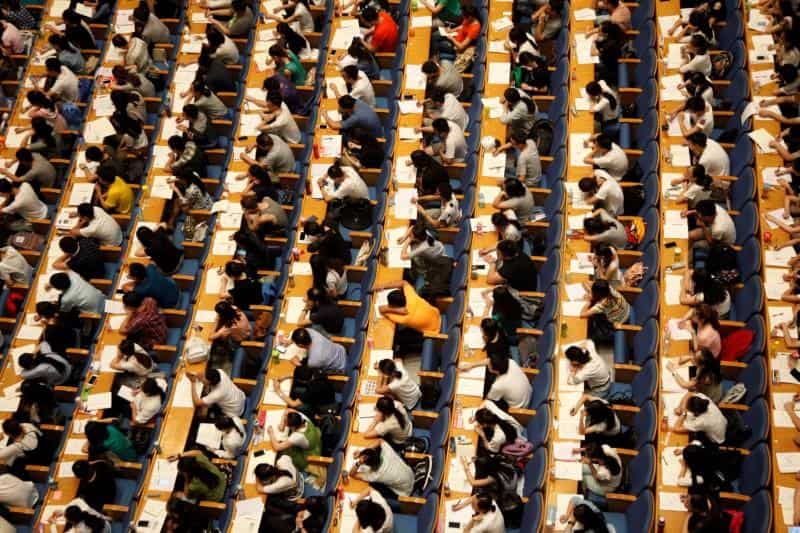