The home side is currently on the eighth place with as many points, while East Bengal also has the same number of points but sits a place above in the seventh spot by virtue of a superior goal difference.

Either club would be far from pleased given where it stands on the table as the I-League season approaches its half-way mark. Chennai City is in eighth place, having picked eight points while Quess East Bengal has racked up the same total, but sits a place above in seventh by virtue of a superior goal difference.

Despite having not hit full throttle, Chennai City will be boosted by its 3-2 win against Gokulam Kerala FC.

Katsumi Yusa, who is now with Chennai City, will be lining up against his former club. Having donned the famous Red and Gold once, he shared his thoughts on facing his old club and said, “I am feeling very happy to play against East Bengal. I have played with them previously and their supporters were very good to me.”

He further added, “They are a fresh team now, with new talents and good footballing philosophy, so they will be a good team to face and I am looking forward to the game.”

The mood in the East Bengal camp will be totally different, with it having endured three defeats in a row, but none as deflating as its loss to arch-rival Mohun Bagan in the Kolkata derby.

The club also announced the departure of head coach Alejandro Menendez earlier this week, which doesn’t make its situation any better. Taking over the reins will be Spaniard Mario Rivera Campesino, who was Alejandro’s assistant last season.

However, East Bengal will be aided by the signing of Liberian forward, Ansumana Kromah, who has re-joined the club.

The task in hand for the visitor wouldn’t be made any easier by the unavailability of defender Marti Crespi, after the veteran Spaniard picked up his fourth yellow card of the season against Mohun Bagan, rendering him suspended for tomorrow’s game.

East Bengal midfielder Juan Mera addressed the rough patch that his side is going through saying, “I think the team has played some very good games so far. We have had bad luck with goals going forward.”

On being asked if he is fazed by the poor run of form, he remained calm and asserted. “We must continue working to improve day-by-day. I have no pressure,” he added.

The match will kick-off at 7PM IST and will be broadcast live on DSport and Kolkata TV, with online streaming available at FanCode. 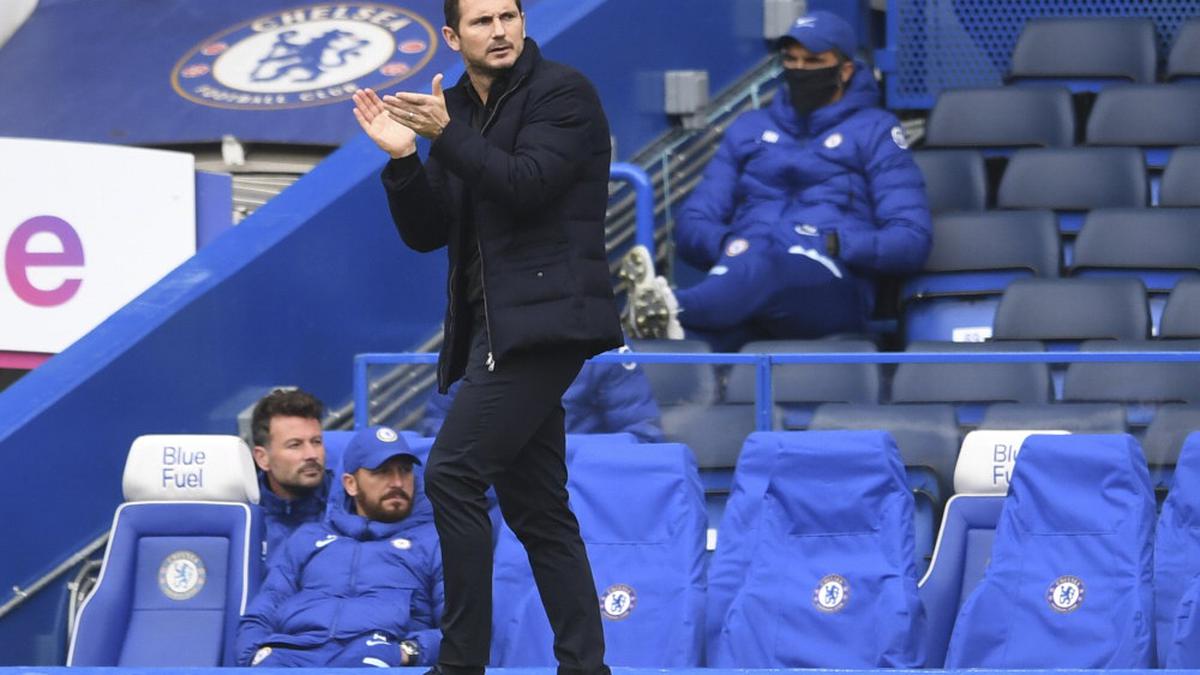