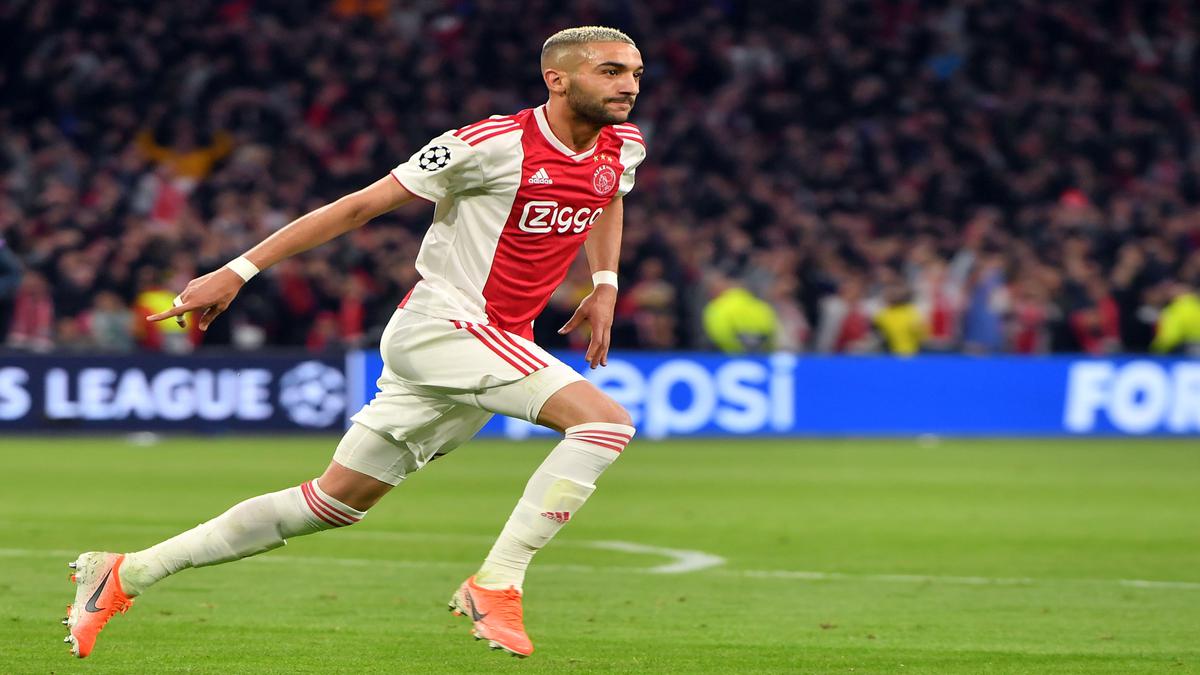 Premier League side Chelsea has agreed a deal in principle with Ajax to sign Moroccan winger Hakim Ziyech for 38 million pounds in the close season, British media reported on Wednesday.

Chelsea, which successfully appealed a one-year transfer ban, did not sign any recruits in January but the BBC and Guardian reported Ziyech was a potential target before it was rebuffed by the Eredivisie side, who did not sanction a mid-season sale.

Ziyech, who helped Ajax win the league and Dutch Cup double last season, has seen his stock rise further in this campaign with eight goals and 18 assists in the league and Champions League.

Chelsea could be short of options on the wing next season with the contracts of veteran wingers Pedro and Willian set to expire at the end of this campaign. 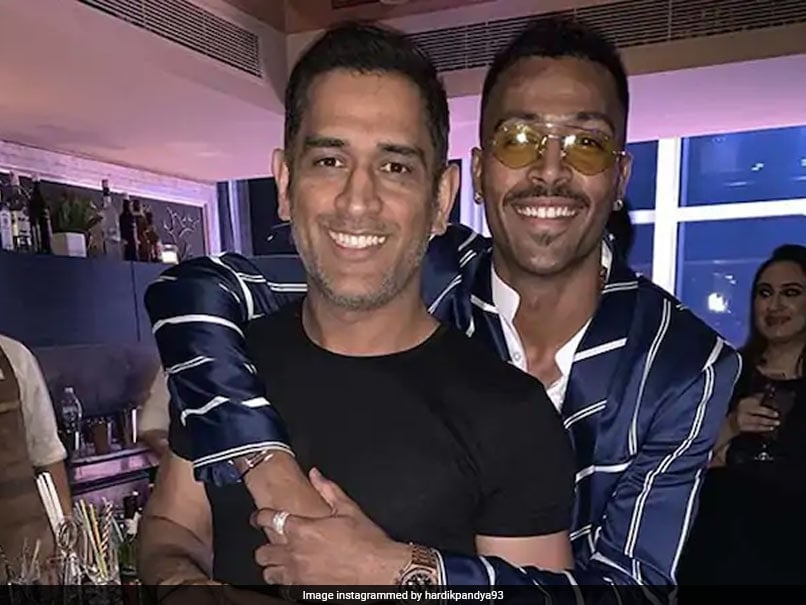 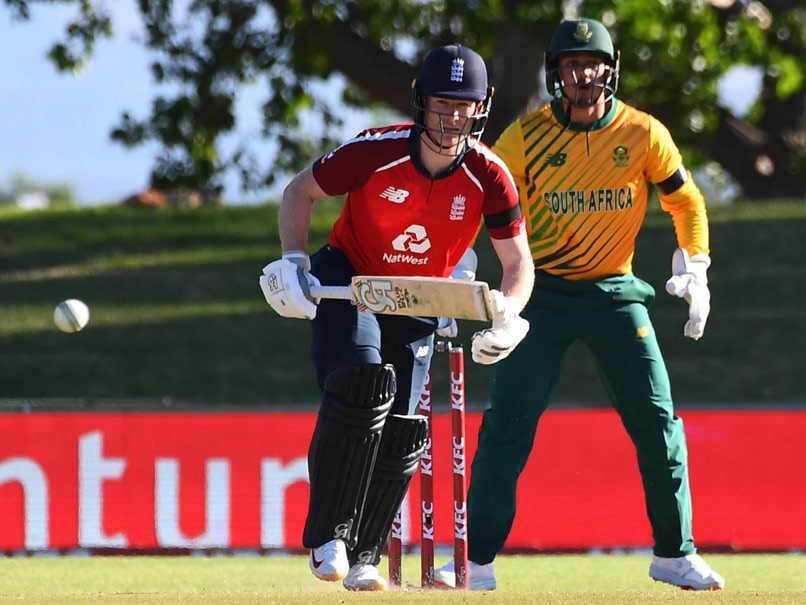