CHANDIGARH: The Chandigarh municipal corporation is all set to run city’s only construction and demolition (C&D) waste plant in two shifts for its optimum utilisation. A decision to this effect has been taken as the civic body expects more C&D waste from Daddumajra dumping site, since legacy waste mining has started disposing of around 5,000 ton of garbage.

Currently, the plant operates from 8am to 5pm, but after the double shift begins, it will run again from 5pm to 11pm.

“We have planned second shift for six months initially to assess the overall functioning of the machines in two shifts. Further decision will be taken after that. It will cost around Rs 38 lakh. As per plan, we need seven employees, lighting arrangement, additional JCB machines, trucks, vehicles and other related infrastructure. Comprehensive details have been worked out in this regard,” said a municipal corporation official.

“The Pune-based private company, which has taken up the work to remove legacy mining from Daddumajra dumping site, will transport C&D waste from Daddumajra to the plant, situated in Industrial Area, Phase II. Therefore, Chandigarh municipal corporation will not bear absolutely no expense on transportation of the waste,” he added.

As per the records of MC engineering department of the, currently the plant is processing around 115-120 metric tons of construction and demolition waste every day in the plant and it is expected to get double the quantity after they start getting waste from Daddumajra site.

“We are expecting to get 225-250 metric ton of C&D waste after the material is transported from legacy mining. Since the quantity of the dump is huge at Daddumajra, we will keep getting the raw material from there to process for longer period,” he said.

After processing the C&D waste, the machines produce recycle aggregates like stones and gravel, and mixes all types of debris to finally throw up concrete and concrete-related materials. Further, from concrete they make tiles, curb channels and paver blocks to be used in works done by the municipal corporation. Besides, the raw material also provides silt, which also gets utilised in filling work in the construction of buildings. 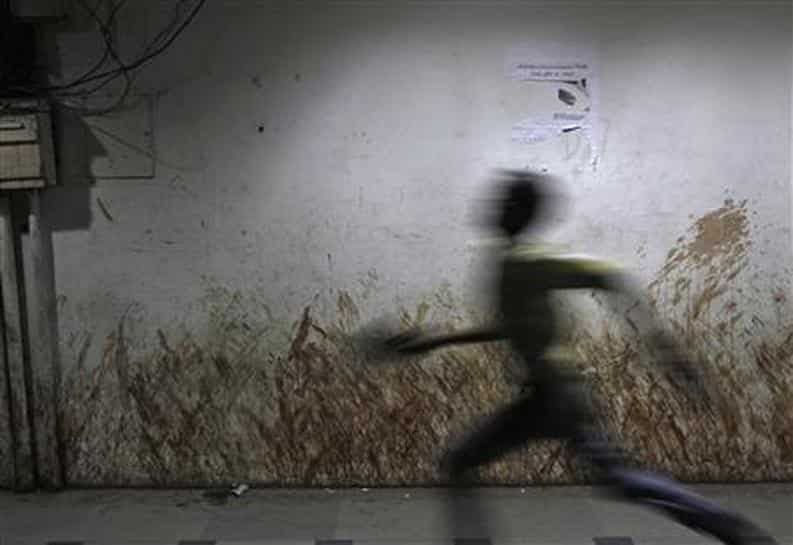