Candi Carpenter is working with some of the biggest names in the industry & the country singer spoke to HL about catching the eye of country legends like Dolly.

Country singer-songwriter Candi Carpenter had the opportunity to pay tribute to the legend that is Dolly Parton at the star-studded celebration honoring her 50th year as a Grande Ole Opry member. Not only did she do Dolly’s “Little Sparrow” immense justice that was met with roaring applause at the event, but she also took the opportunity to release her rendition of the song. Partnering with GRAMMY Award-winning singer-songwriter Brandi Carlile, Candi dropped “Little Sparrow” in November, giving fans a little taste of more that’s to come on her upcoming album.

“I wanted to bring out and focus on some of the darkness in the lyrics and imagine how Johnny Cash might have worked up his arrangement of ‘Little Sparrow,’” Candi told HollywoodLife.com in an EXCLUSIVE interview of the cover. “It’s a challenge to take a beloved traditional song and make it your own and still stay true to the songs original intention, and I hope we did that.” Looking ahead to more releases this year, the singer revealed she and Brandi will continue to work together and finished another song called “Fancy Floors,” which she’s excited about. “I wrote that song with Leslie Satcher, I think one of the greatest singer songwriters I’ve ever met. I’m actually still writing some of the songs for this project. So, I think we’ll all find out together next year what’s going to make the final cut,” Candi said.

The singer continued to say that currently, her writing is inspired by her background in “traditional country music” and “growing up backstage at the Opry.” “I learned to write with some of my heroes, Phil Anderson, Phil Everly of the Everly Brothers and watching Loretta [Lynn] and Dolly in the Wings at the Opry house,” she explained. “I’m listening to a lot of modern rock and alternative music as well. So I think there’ll be some weird Frankenstein monster song combination on this project!” We can’t wait! 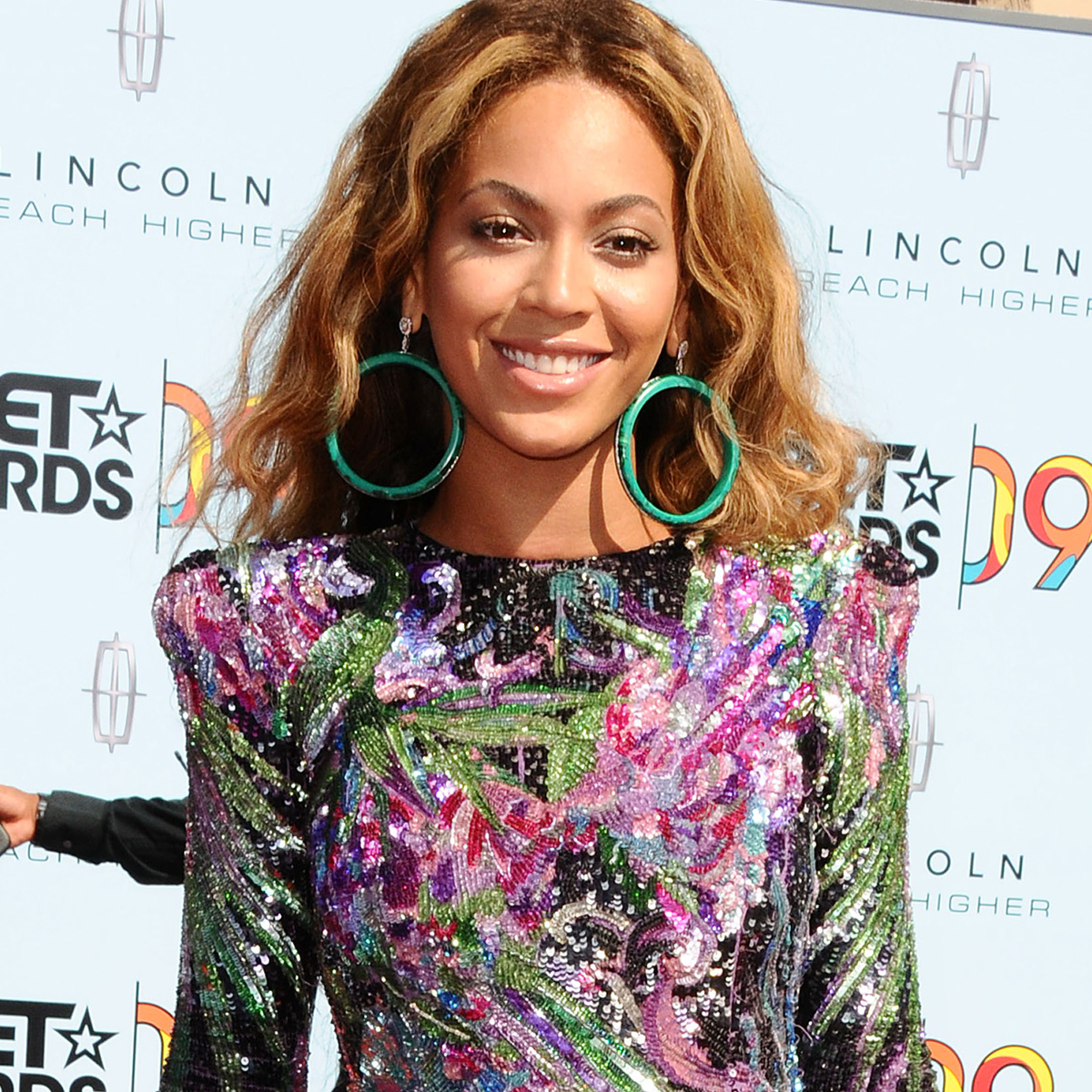 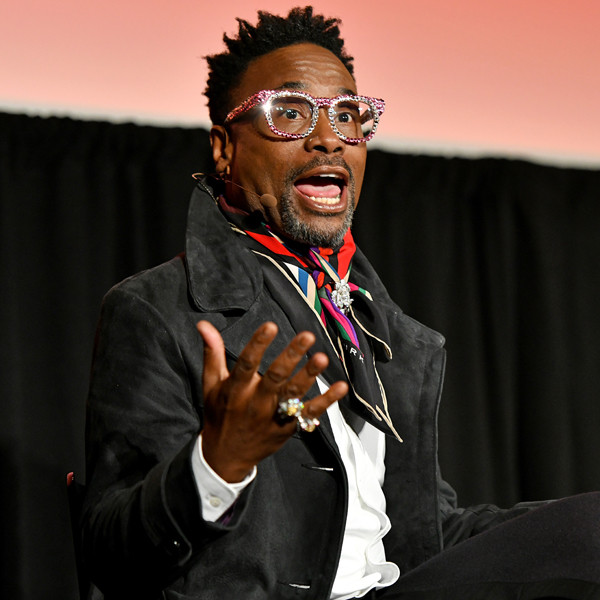 How to Watch GLAAD’s Together in Pride Livestream