Rishi Kapoor, who was shooting in Delhi for his upcoming film, was hospitalised on Friday after he got fever. Since then, social media was abuzz with rumours that he had suffered a relapse. The actor took to Twitter on Tuesday to thank his well-wishers for their concern and quash rumours regarding his health.
The actor, who is under treatment, said he decided to issue a clarification as “people seem to have assumed a lot different”. “I was running a slight fever and on investigation, doctors found a patch which could have led to pneumonia, was detected and is being cured. People seem to have assumed a lot different. I put to rest all those stories and look forward to entertain and love you. I am now in Mumbai (sic),” he said. The actor returned to India last September after undergoing treatment for cancer in the US for almost a year. 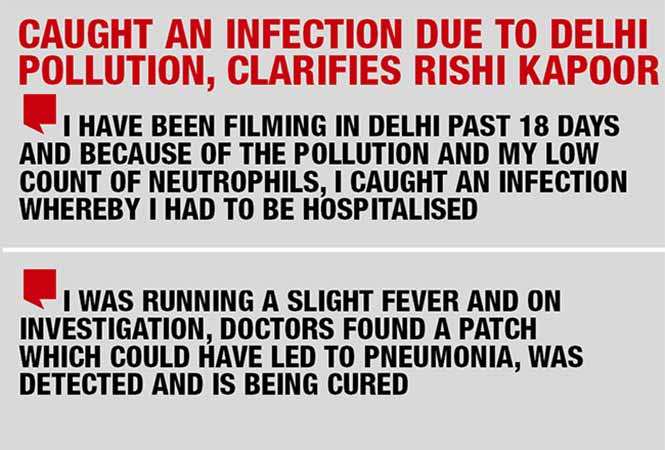 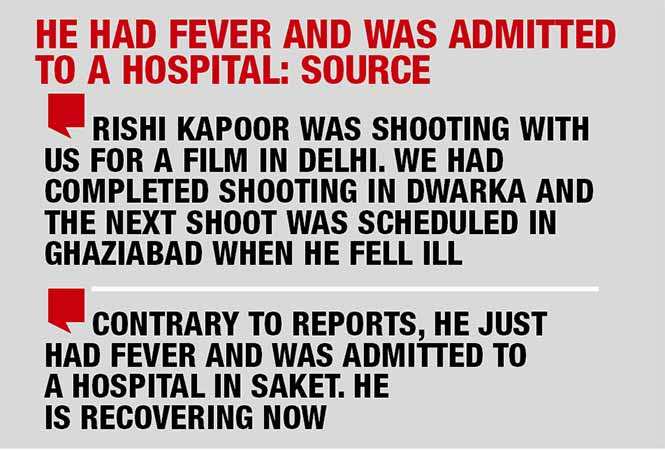 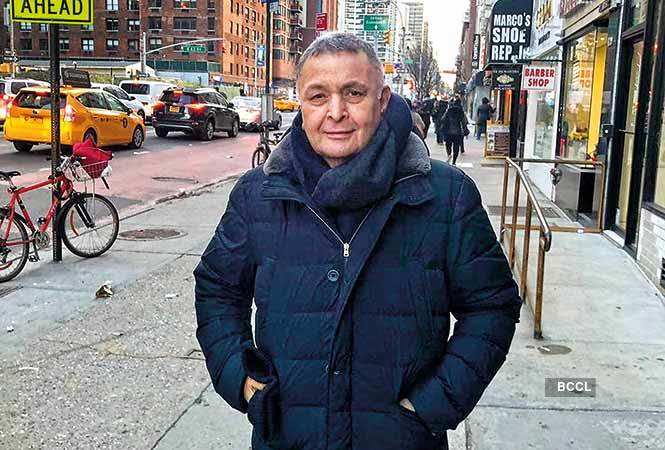 It was in September, 2018, that Rishi Kapoor left for New York with wife Neetu Kapoor for treatment of an undisclosed illness. In July, 2019, it was revealed that the actor was diagnosed with cancer, and that he had been undergoing treatment for the same in the US

Kangana Ranaut says #MeToo has been a big failure in Bollywood, feels Payal Ghosh will be humiliated and silenced like other victims – Times of India

Shibani Dandekar calls Ankita Lokhande ‘the princess of patriarchy’; says ‘She has played a major role in this witch-hunt’ – Times of India 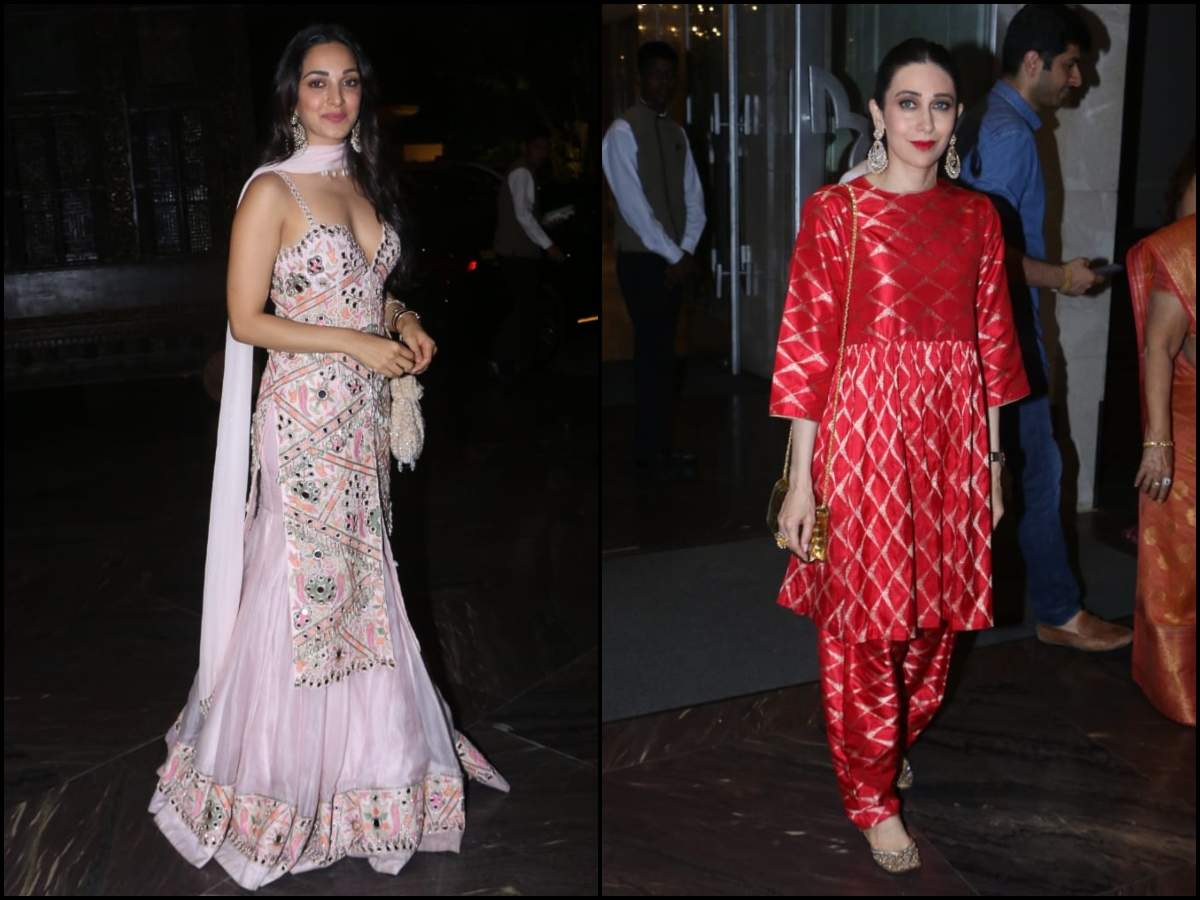