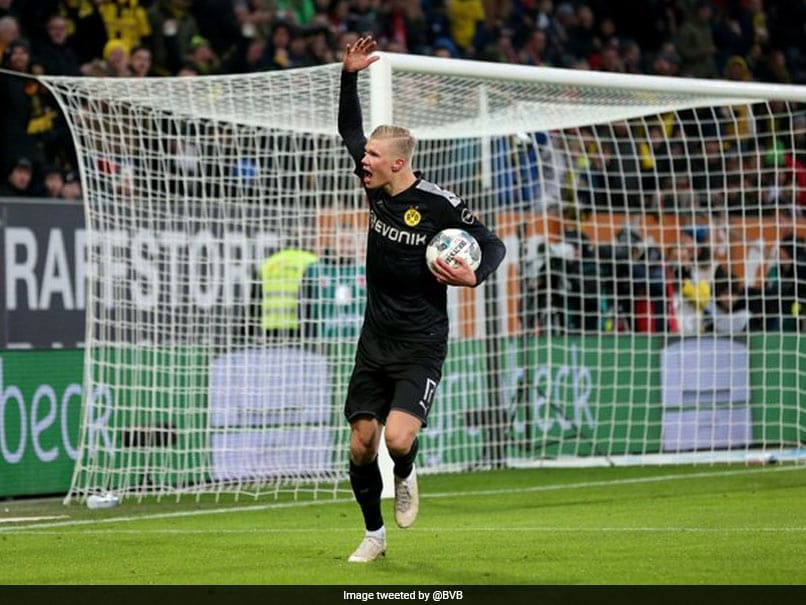 Having already scored 28 goals in 22 games for Salzburg this season, the teenager needed just 183 seconds to open his Dortmund account, then added two more in quick succession for his his sixth hat-trick of the campaign.

Dortmund scored two goals in as many minutes as Haaland fired in off the post, before England winger Jadon Sancho netted from a tight angle to equalise.

Haaland put Dortmund ahead for the first time with 18 minutes left when he tapped home after Thorgan Hazard got in behind the Augsburg defence, with the goal awarded despite a VAR review for offside.

Haaland completed his treble when captain Marco Reus played him into the area, slamming the ball home to make it 5-3.

It had been a vastly different game until Haaland’s stunning entrance.

Augsburg deserved to be in control, taking advantage of poor Dortmund defending with the opening goal from striker Florian Niederlechner before Marco Richter’s stunning long-range strike 20 seconds into the second half.

The shock of falling two goals down woke up the Dortmund attack as Germany winger Julian Brandt fired home their first goal off the crossbar just four minutes into the second half.

The game became an end-to-end affair and Niederlechner grabbed Augsburg’s third by tapping in.

But it was one-way traffic thereafter as Dortmund coach Lucien Favre brought on Haaland for defender Lukasz Piszczek.

He wasted little time in making his presence felt to give Dortmund a victory which leaves them fourth in the table, level on points with defending champions Bayern Munich and Schalke, four points behind leaders RB Leipzig, who host Union Berlin later.

Elsewhere, South Korean Kwon Chang-Hoon and Nils Petersen scored Freiburg’s goals in a 2-1 win at Mainz which moved their side sixth.

Werder Bremen kept a clean sheet for the first time this season as an own goal by Florian Kastenmeier secured a 1-0 win at Fortuna Duesseldorf.

Colombian striker Jhon Cordoba scored twice as Cologne pulled further away from the bottom three with a 3-1 win at home to Wolfsburg. Moto GP grapples with problems of an interrupted season 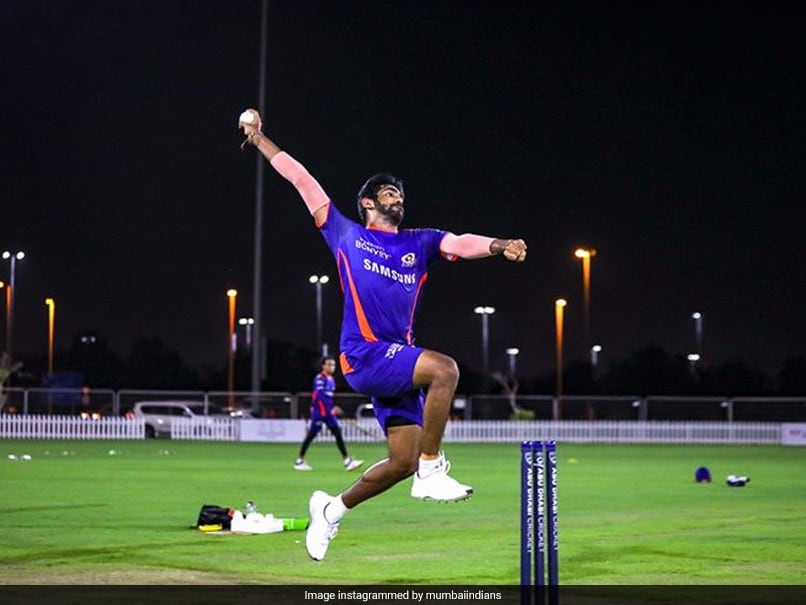 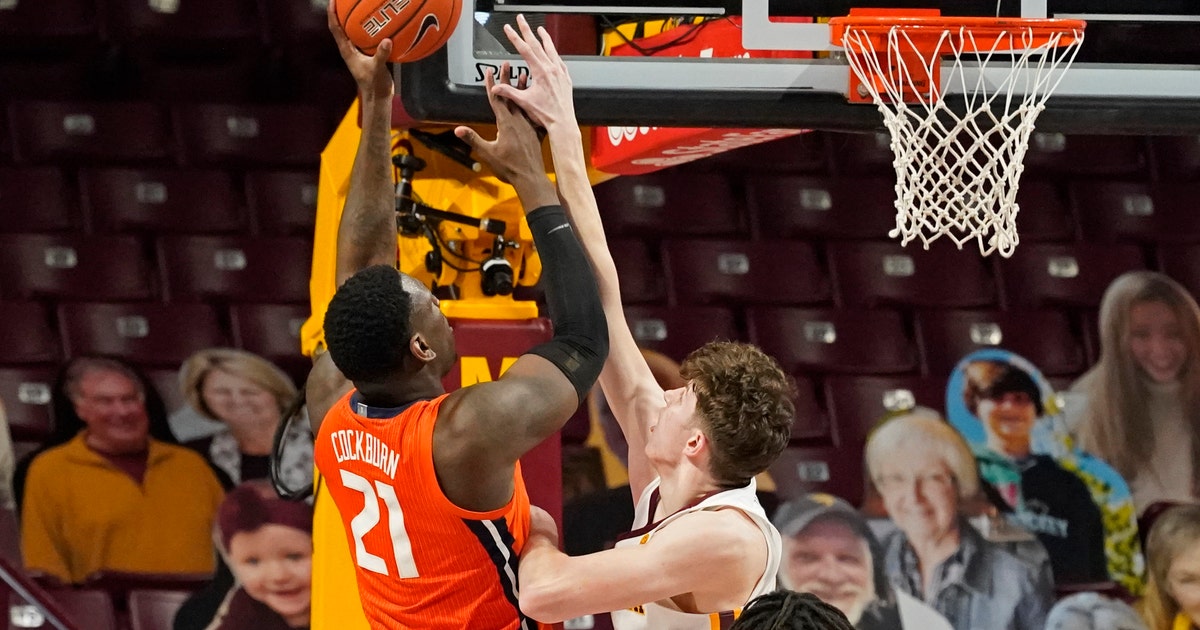