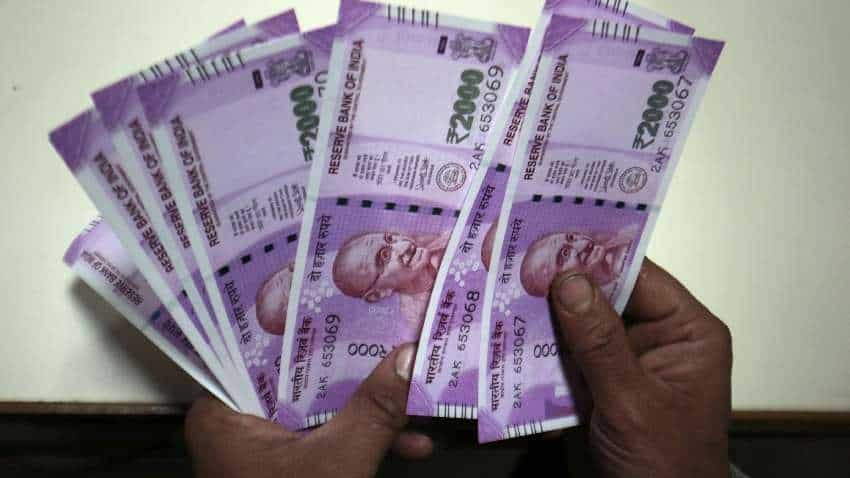 Modi-led government has begun preparations for presenting Budget 2020 (#BUDGET2020ZEE) on 1st February and has asked for suggestions from the public too. Meanwhile, stock market experts have also started their own preparations regarding the probable policies likely to see the light of day and possible impact of the budget. As per their research, certain stocks may jump during that period as they are likely to be directly affected by the budget (#BUDGET2020ZEE). They have recommended investments in these stocks. Here we take a look at one.

Zee Business brings for its readers a stock that may be impacted by the budget and could give high returns. Welspun Enterprises – a stalwart in the infrastructure sector – is one such share. The company also has a presence in water, roads and oil & gas projects.

Welspun Enterprises, which operates on a hybrid annuity model (HAM), is one of the fastest-growing companies in the infrastructure sector. Under this model, the government provides 40% of the capital cost of the project for starting the project. For HAM projects have a public-private partnership (PPP) among all stakeholders be it authority, lenders or developers.

“Welspun Enterprises has a strong order book with projects worth 5750 crore and a market cap of Rs 1240 crore. The current investments are valued at Rs 868 crore,” Singhvi said adding that the book value share price is over Rs 98. The company also has a 92% dividend payout ratio and it has cash reserves of Rs 150 crore.

“Welspun Enterprises profits have been growing. In FY16 , the company earned profits of only Rs one crore which went up to Rs 5 crore in 2017 it jumped to Rs 5 cr. In FY18, the profit climbed to Rs 69 crore while in FY19, it reached Rs 127 crore, breaking all previous records,” Singhvi said.

The budget (#BUDGET2020ZEE) could have more references to infrastructure, road and water. The company has a presence in all three sectors. “Welspun Enterprises could also get orders of government’s flagship scheme ‘Nal Se Jal’, he added.

“Welspun Enterprises’ record speaks for itself. It completed the Delhi-Meerut expressway in record time. NHAI awarded it Rs 27 crore for faster execution. Profits have grown at a CAGR of 19%. It has 35% shares in Adani-Welspun Exploration and has currently undertaken explorations in five oil blocks,” he said.

Singhvi said that the companies with strong balance sheets will go far, adding that most infrastructure companies are under heavy financial stress.

Welspun Enterprises stock closed at Rs 91.50, up 0.3% from previous close. 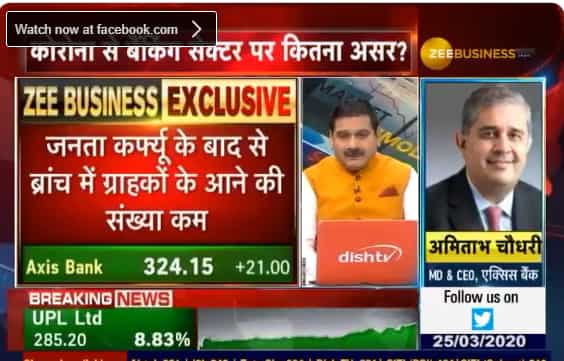 AMC has ‘substantial doubt’ that it can survive coronavirus outbreak shutdown