With industry majors being positive about the government’s plans on meeting the target of 175 GW of installed clean energy capacity by 2022, Budget 2020 was rather a much-awaited affair for the renewable energy industry. To help us further understand the hits and misses (though not anticipated but, if any) of this year’s budget, KPMG analysts present a detailed overview of the key announcements made for the renewable energy sector and they imply about the future of the sector. (The details have been presented in a report prepared by KPMG India’s Energy and Natural Resources department.)

First, here’s a round-up of all the announcements made for the sustainable energy sector in FY21 Budget:

Here are the implications these announcements might have on the future of the sector: 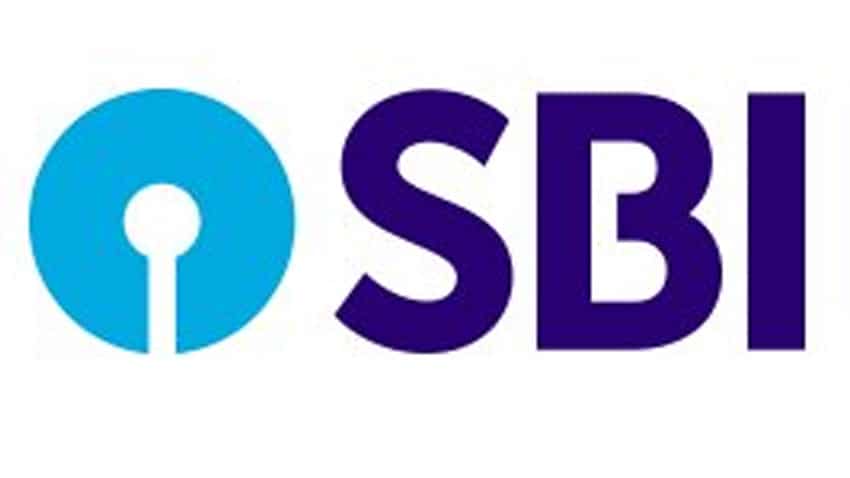 New mantra! SBI is upgrading its work-from-home policy to work-from-anywhere – All you need to know 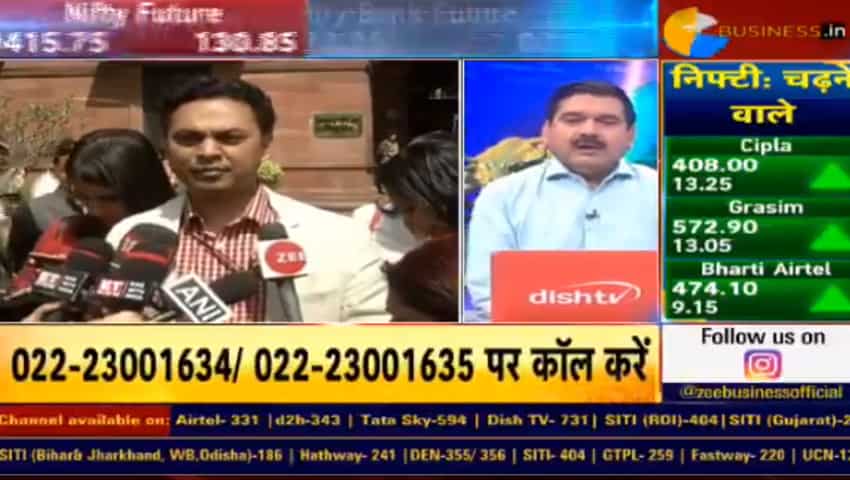