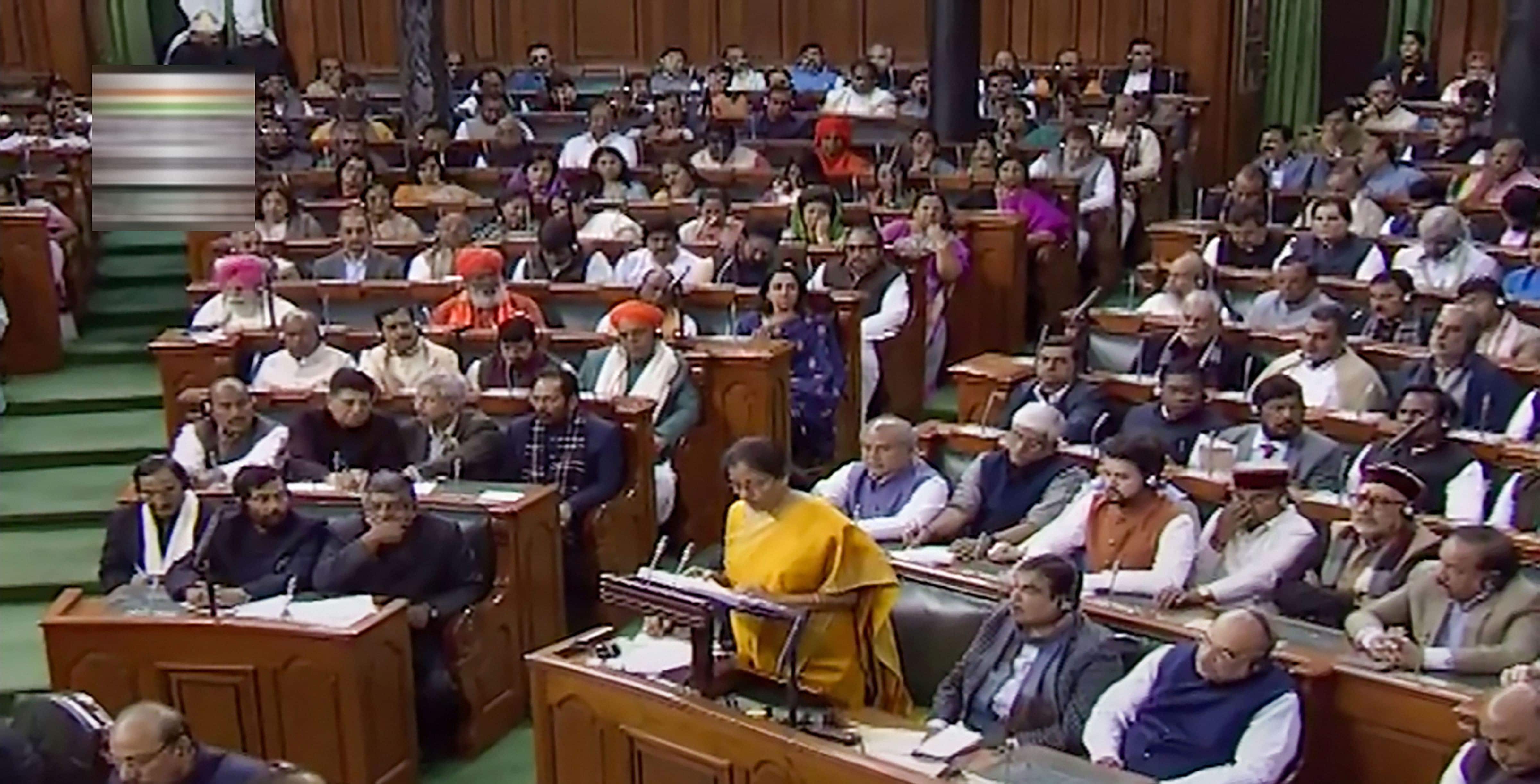 Union Finance Minister Nirmala Sitharaman on February 1, 2020, presented the Union Budget with a view to boost Indian economy into the ‘$5 trillion economy’ orbit by 2024. The reactions by corporate leaders were quite varied. (#BudgetOnZee)

Here is what they said about the budget:

“We had many expectations from the budget but there are no major announcements, however, small but conditional announcements have been made like personal tax rate will be brought down, if you give away the exemptions. So, the announcements will not help in reviving the economy. Even the stock markets have also gone down considerably”, says Adi Godrej, chairman, Godrej Group.

“The cut in personal income tax will benefit the common man. He will spend the money that he will save as it will give a boost to his purchasing power. It will also accelerate the economy a bit”, says Nitin Gadkari, Road Transport & Highways of India and Shipping Ministry of Micro, Small and Medium Enterprises. He added, “Slight privatisation of LIC will bring professionalism in it, which in return will increase its market cap. We have seen positive results of the endeavour in other companies”.

It seems that import duty on certain auto component has been increased. Perhaps this is the first budget where the automotive industry has not been named. Thus, nothing has happened for the industry but would like to say that we also didn’t have any expectations especially because the indirect taxes have been put outside the budget. So, we will have to wait and find what the GST Council decides on it, says Pawan Goenka, Mahindra and Mahindra. He added, “the industry was expecting that a scrapping policy announcement and budget allocation for the same as it would have increased the demand.” He also said, if there is an improvement in the economy and demand, then it will definitely have a positive impact on the automotive industry.