Britney Spears is living her best life on a beach! The singer shared a new clip of herself wearing her boyfriend, Sam Asghari’s cowboy hat while running into the ocean on January 27. Oh, and her abs are amazing too!

Britney Spears traveled back in time to her childhood days in a new Instagram video that shows her running into the ocean! The singer, 38, admitted that it’s been decades since she truly enjoyed the beauty of the ocean. Britney showed off her incredibly fit figure in a tiny blue bikini, as she took a stroll in the sand with boyfriend, Sam Asghari‘s white cowboy hat on.

“I had so much fun today … but I will say the water was very cold, so I just did a touch and ran !!!” Britney admitted in the caption of her clip, which was accompanied by an upbeat tune in the background. “It’s been a very long time since I’ve looked at the ocean …. and it’s so crazy how the ocean 🌊 makes people feel so small,” she continued.

While Britney’s day at the beach was evidently enjoyable, she did have one regret. “I felt like I was 4 again and just wish I remembered to bring my boogie board,” she quipped in the conclusion of her caption. The clip also showed a beautiful sunset as Britney dipped her toes in the ocean.

“Stealing my cowboy hat I see,” her boyfriend, a fitness trainer, wrote in the comments. In a post prior to Britney’s ocean video, she shared a series of photos from a day of horseback riding with Sam.

Britney and Sam, who referred to themselves as “Prince & The Southern Star,” were pictured on their own horse with a beautiful green setting and mountains behind them. Sam wore the exact same hat in the snaps that Britney wore in her beach clip. 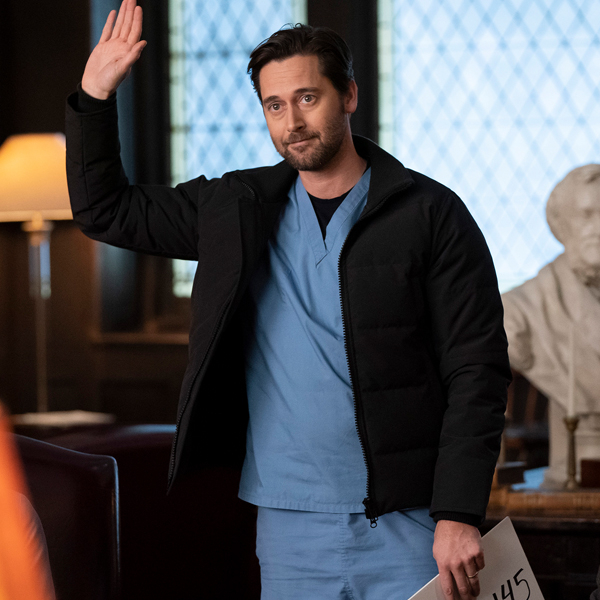