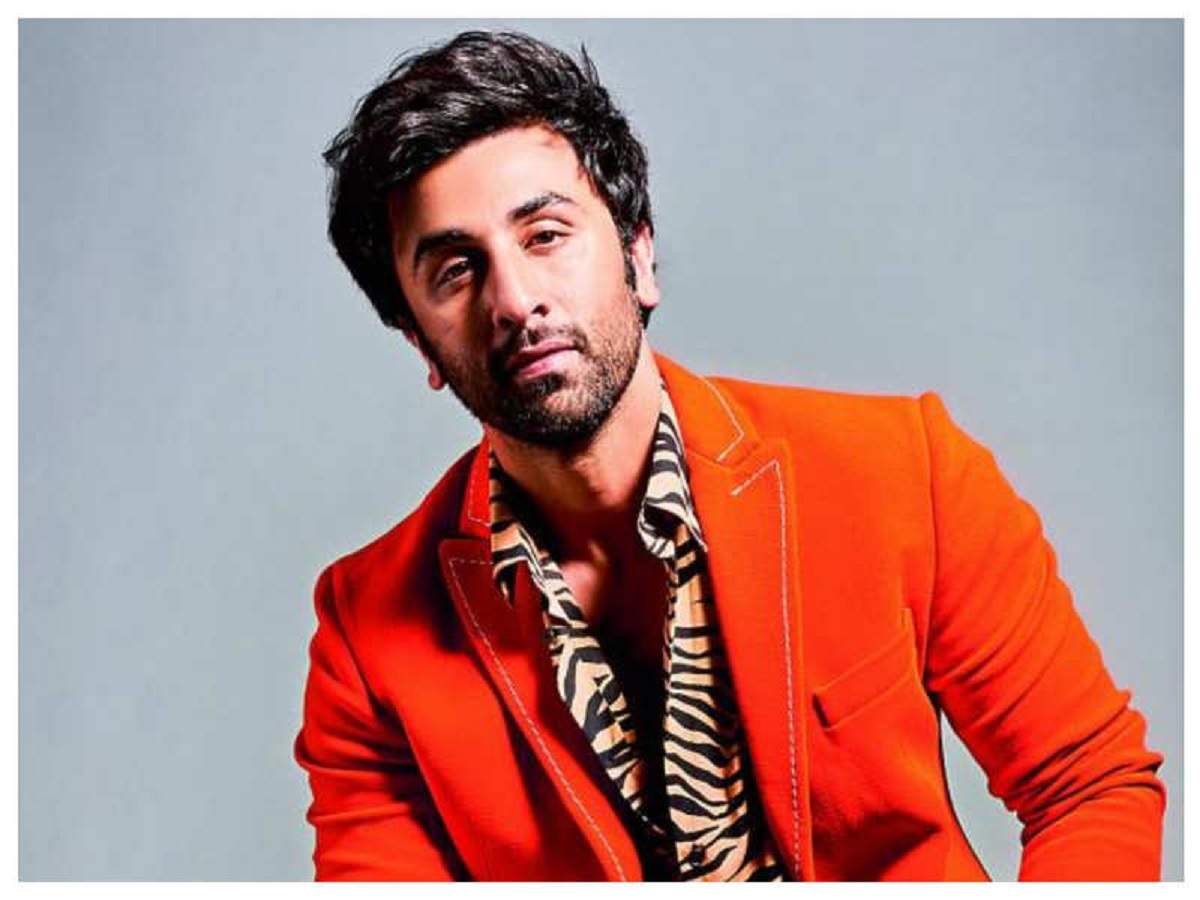 Ranbir Kapoor, who made a grand entry at cousin Armaan Jain‘s wedding last night with his mother Neetu Kapoor and girlfriend Alia Bhatt was snapped at a hospital in Mumbai on Wednesday evening. While his father Rishi Kapoor has returned home and is recovering well, these pictures of Ranbir at the hospital has raised a lot of questions on social media. 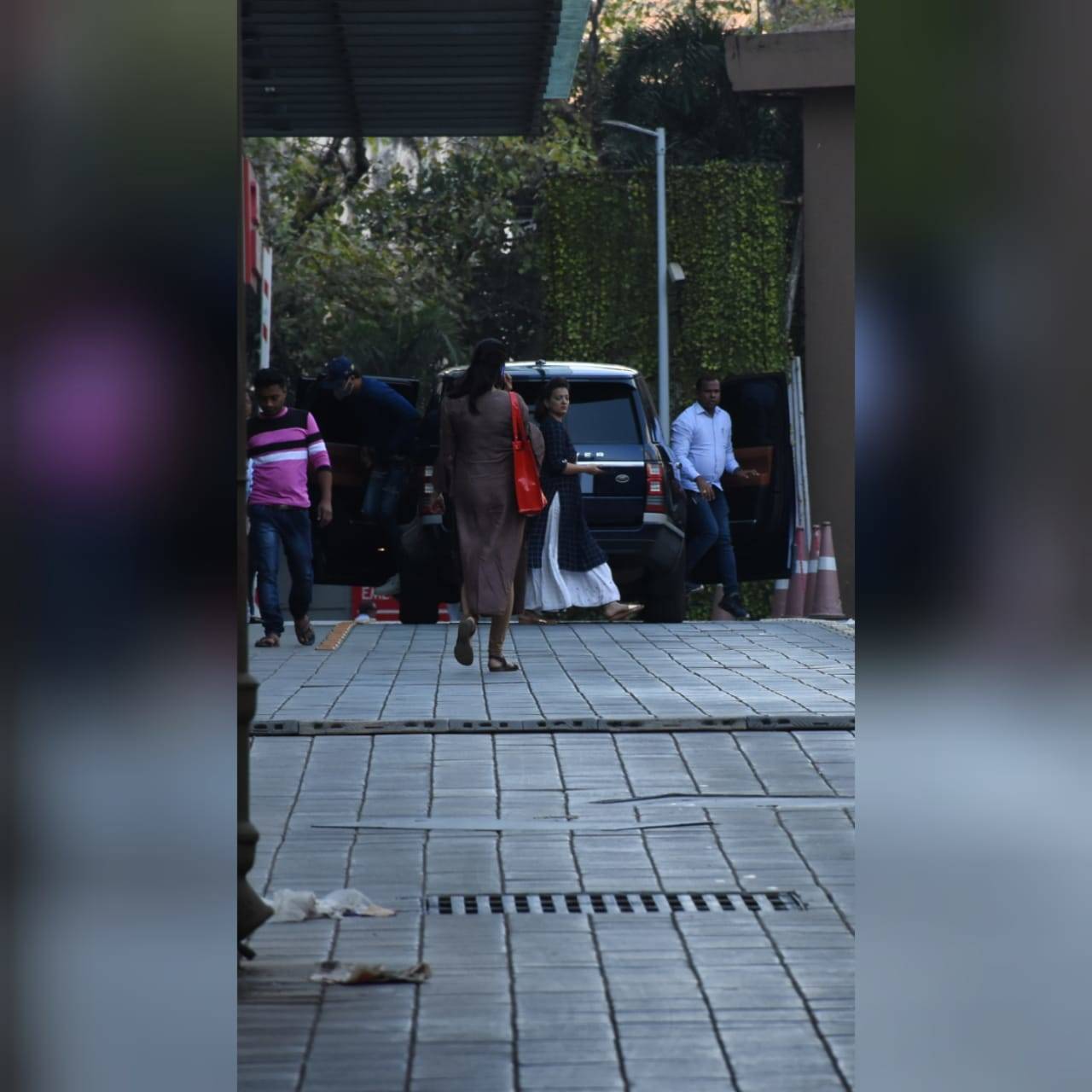 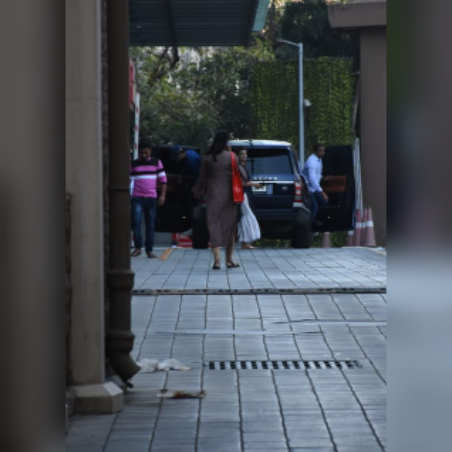 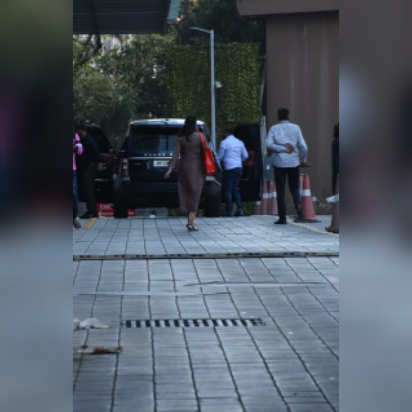 Rishi recently took to Twitter to inform his fans that he had caught an infection due to “pollution” while shooting in the city and also thanked them all for their concern. He had written, “Dear family, friends, foes and followers. I have been overwhelmed by all your concern about my health. Thank you. I have been filming in Delhi past 18 days and because of the pollution and my low count of neutrophils, I caught an infection whereby I had to be hospitalized.”

Meanwhile, RK and his girlfriend Alia became the talk of the town when they came together at his cousin’s wedding ceremony last night. Talking about RK and Alia’s relationship, a source to the Kapoor’s had revealed that “Now that Rishi is better they decided to attend Armaan’s reception. Also, them coming together at his reception are only going to add fuel to the fire that they will most probably get married sometime in 2020. Neetu is extremely fond of Alia and has already made her a family member of the Kapoor khaandan.”

The most talked-about couple are all set to be seen together in Ayan Mukerji‘s ‘Brahmastra’ which will also star Amitabh Bachchan, Mouni Roy and others in pivotal roles. The film is slated to release on 4th December 2020. 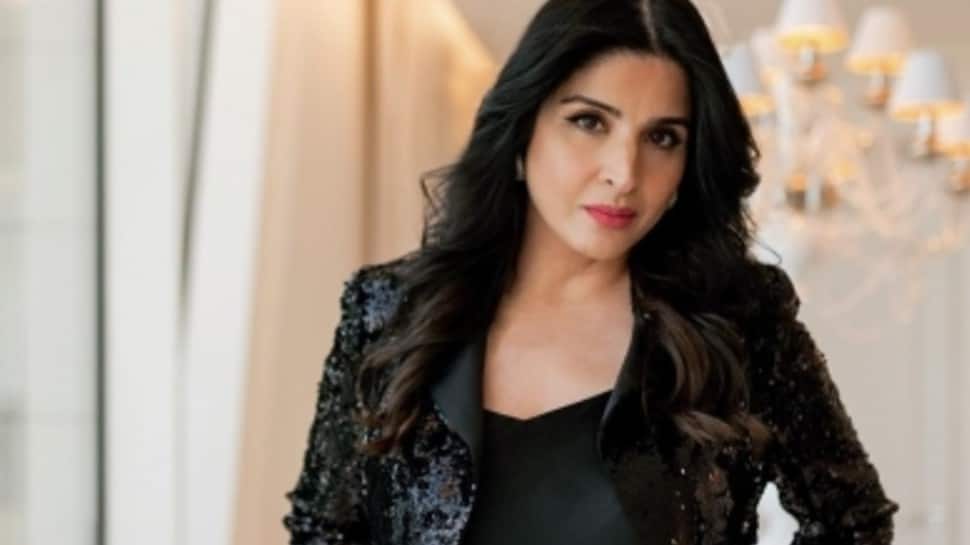 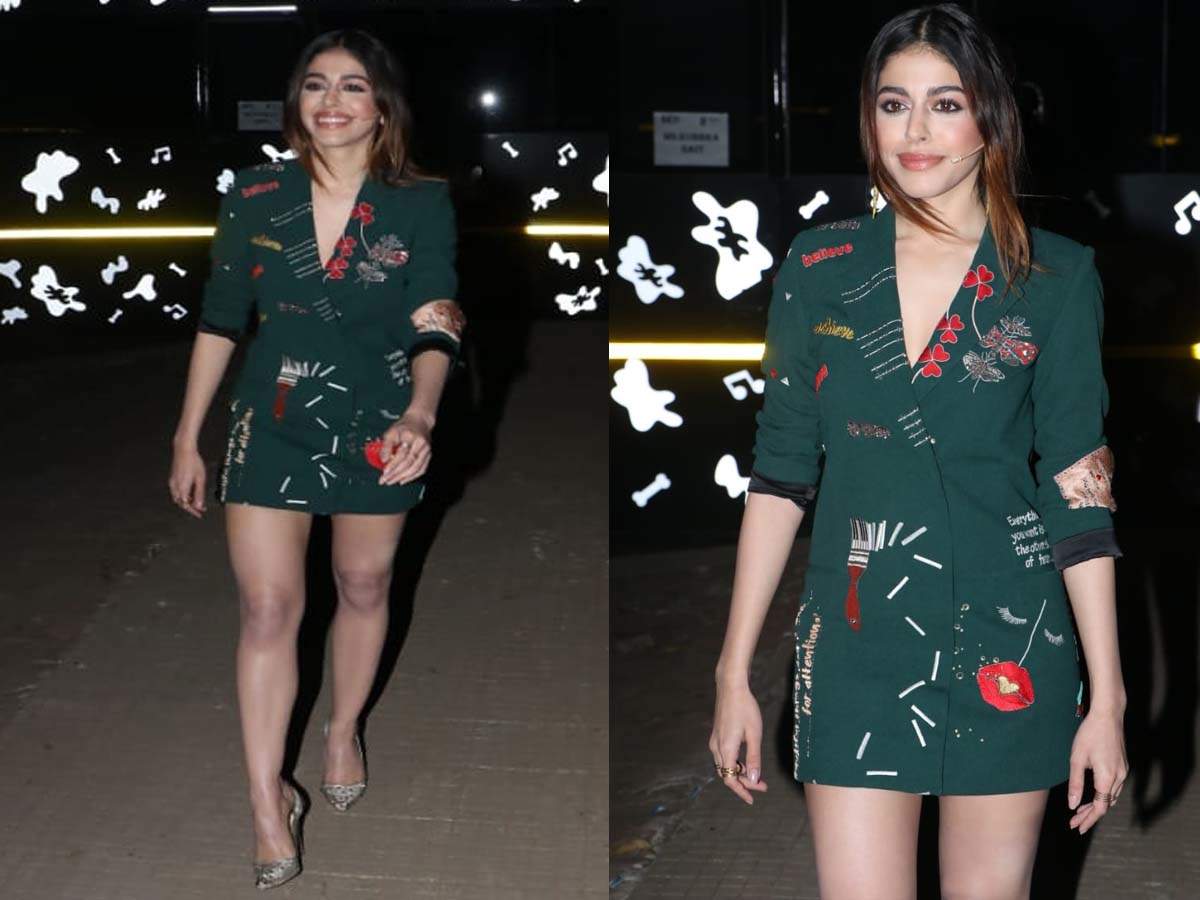 Photos: Alaya F looks pretty as she gets snapped at the promotions of her film ‘Jawaani Jaaneman’ – Times of India