Before their exciting reunion at the SAG Awards, Brad Pitt’s eyes were glued to the screen as he watched Jennifer Aniston give her acceptance speech, and the video is mesmerizing.

Minutes after bringing up marriage troubles during the SAG Awards, Brad Pitt couldn’t keep his eyes off Jennifer Aniston as she accepted an award of her own. Brad, 53, was still backstage when his ex-wife, 50, won Female Actor in a Drama Series, and he wasn’t talking to press or mingling with other winners. Instead, he stopped everything to watch Jenner give her gracious speech. His eyes were glued to the television backstage as he stood close to the screen and watched Jennifer tear up and thank her Morning Show family. As you can see in the video below, at one point he mouths, “oh wow” while watching her. He looks absolutely mesmerized!

The moment came quite literally after Brad gave a hilarious, and telling speech while accepting the award for Male Actor in a Supporting Role for Once Upon a Time… In Hollywood. Brad scooped up his SAG award and immediately said that he was putting the accolade on his Tinder profile. Later in the speech, he joked that there were a few similarities between himself and his OUATIH character. “Let’s be honest, it was a difficult part. The guy who gets high, takes his shirt off, and doesn’t get on with his wife. It’s a big stretch. Big.”

It gets better from there. By the time Jennifer made her way backstage and finished talking to press, Brad still hadn’t returned to his seat in the auditorium. So they took the opportunity to chat, and the photo of their reunion (which you can see HERE) is glorious. That body language! Both Brad and Jen look delighted to see each other in the photo, which shows them cracking up in a corridor backstage, as he lightly touches her hand.

Rumors of a rekindled romance between the exes, who divorced in 2005, started one year ago, when Brad was spotted at Jennifer’s 50th birthday party. The rumors picked up again full steam when he tried — but failed — to sneak into her Christmas bash at her home in Los Angeles undetected. 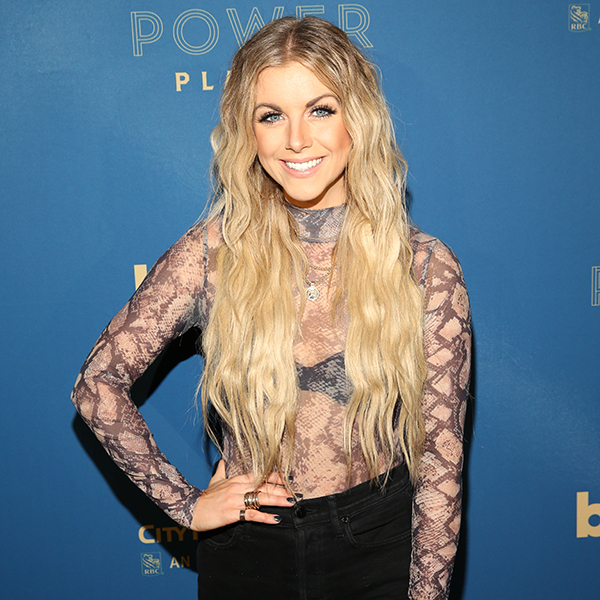 How Lindsay Ell’s New Album Helped Her Heal From Her Traumatic Past – E! Online 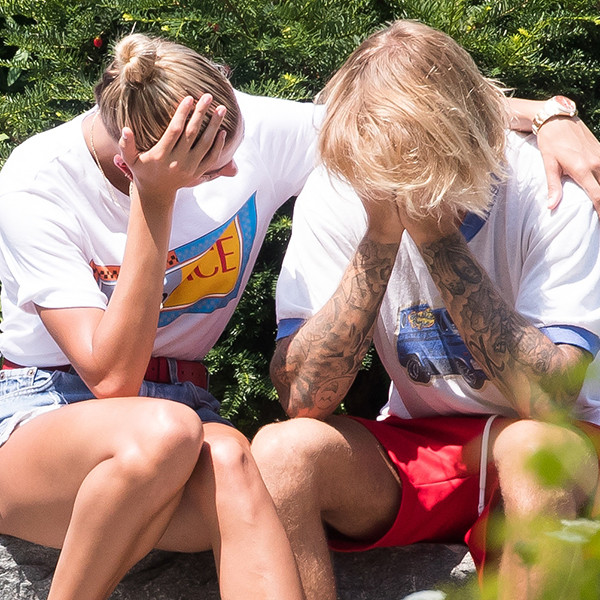 Justin Bieber Reflects on Attention He Received After Publicly Crying