Boosie BadAzz was met with immense backlash on social media after he took to his Instagram account on Feb. 18, ranting about former professional basketball player Dwyane Wade‘s support for his 12-year-old transgender daughter, Zaya. “Dwyane Wade you’ve gone too f**king far,” he began, before launching into a rant about Zaya being too young to even know “what they’re next meal is going to be.” Following the intense verbal tirade, social media users had some words of their own for Boosie.

One Instagram user commented on the video, saying, “I don’t understand why people are so worried about other people’s kids! The fact that he [Dwyane] actually listens to his child and the way his child feels is a testament to his parenting. There are children who are being abused by their parents because they don’t accept them!” A Twitter user also chimed in to say, “Leave Dwayne alone he’s a black man who is in his kids life and supporting his children we hardly see that. Let people be people no body is living for you and only you so mind your business. Stop worry[ing] what people do in their daily just saying.”

The volatile video comes the same day as Dwyane took to Good Morning America to share just how proud he is of his daughter and how she is leading their family through her experience. “It was a process to sit down with our daughter and find out who she is and what she likes,” Dwyane told Robin Roberts during their interview. “Not [putting] something on her, because as parents we put our hopes and our fears on our kids…We decided to listen to [Zaya] and she’s leading us along this journey.”

Beyond her father’s incredible support, Zaya’s brother, Dwyane’s 18-year-old son Zaire Wade, has also come out in fervent support for his sister, with a loving Instagram post he published on Feb. 12. “I’ve told you that I would lay my life down to make sure you are ten toes down and happy on this earth. I don’t care what they think Z, you are my best friend and I love you kid, and if it means anything, just know there’s no love lost on this side.”

Along with Dwyane and Zaire, Zaya’s stepmother, Dwyane’s wife Gabrielle Union, demonstrated so much love when re-introducing Zaya to the world and letting the 12-year-old speak in her own words with a candid video Dwyane captured. “If [you] are afraid to be judged, I would say, don’t even think about that.” Zaya went on to say that everyone should “Just be true to yourself. Are you really even… like, what’s the point of being on this earth if you’re going to try to be someone you’re not? It’s like, you’re not even living as yourself. It’s just like, be true and don’t worry about the ‘stereotypical’ way of being you is.” 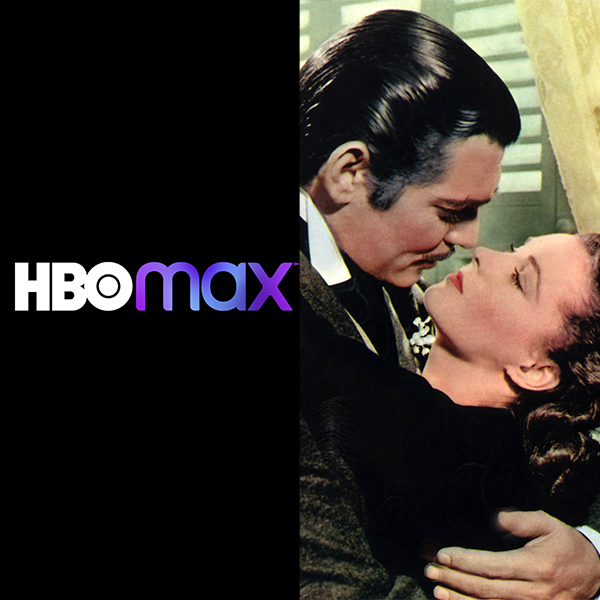 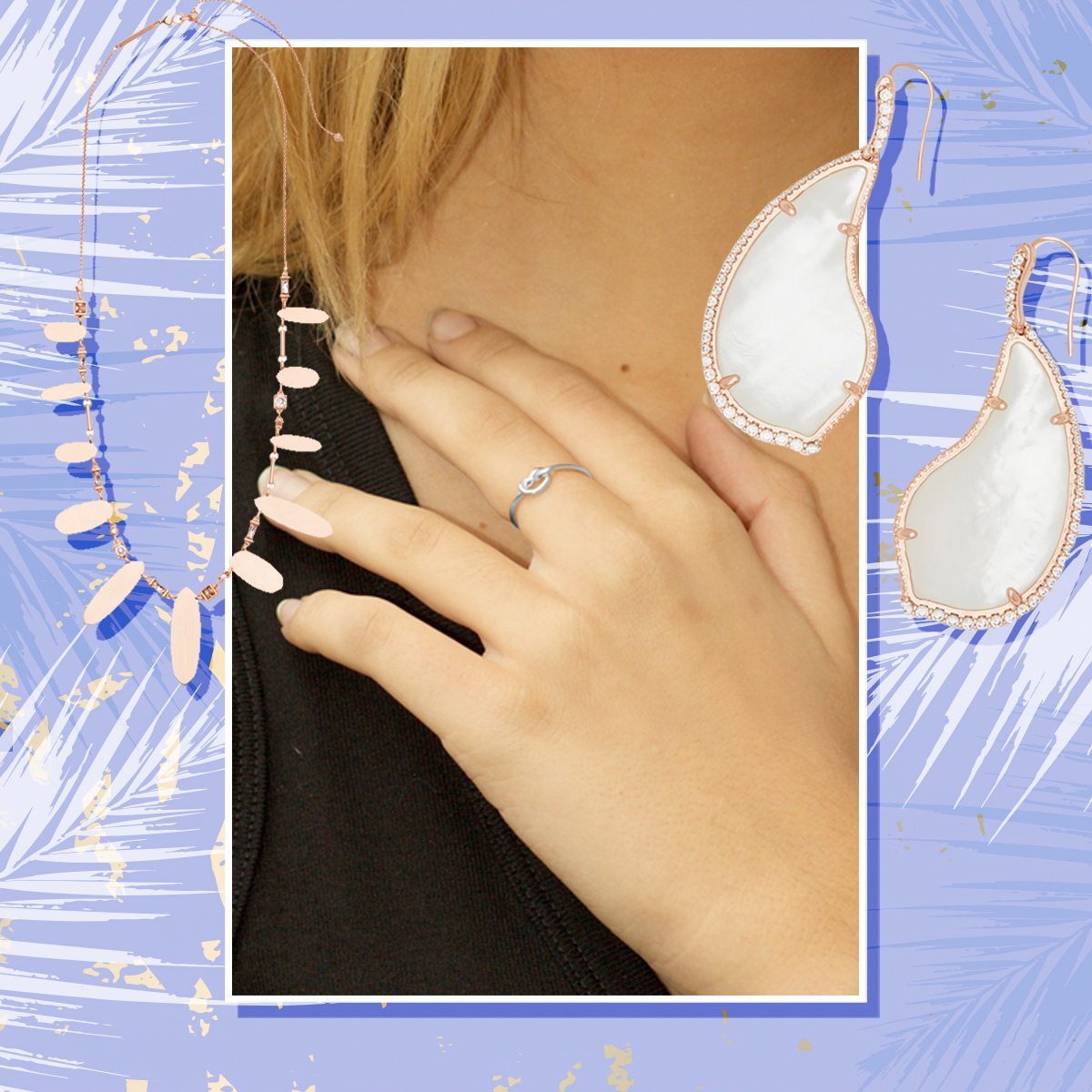 Score Up to 75% Off on Jewelry at Nordstrom Rack’s Clear the Rack Sale – E! Online