Beyoncé and Jay-Z‘s eldest child continues to collect those awards.

They were announced as winners on Friday at a preliminary NAACP Image Awards dinner, where Beyoncé also received several more honors, including outstanding female artist, outstanding album for Homecoming: The Live Album and Outstanding Soundtrack/Compilation Album for The Lion King: The Gift, Variety reported. The pop star and her daughter did not attend the event.

Also last year, the song debuted at No. 76 on the Billboard Hot 100 chart.

Check out a full list of 2020 NAACP Image Award nominees. 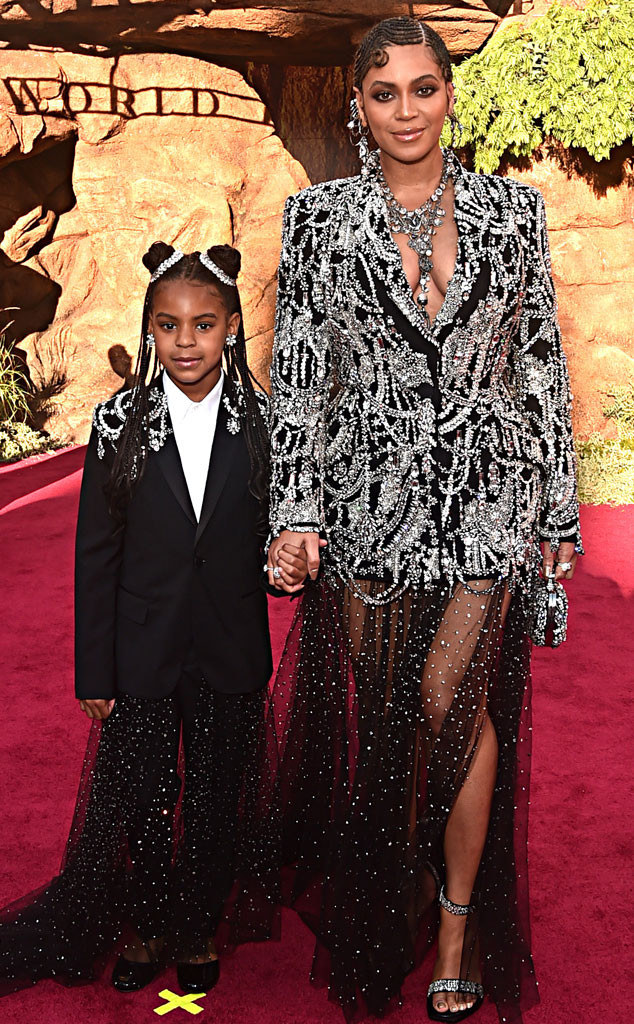