Blake Lively is back on a red carpet! After reportedly becoming a mom of three in the fall of 2019, Blake emerged for the NYC premiere of ‘The Rhythm Section’ on Jan. 27.

Was this the premiere of Gentlemen Prefer Blondes, or The Rhythm Section? While the answer is the second film, the movie’s leading star Blake Lively, 32, looked like she could’ve been Marilyn Monroe’s body double in the blonde bombshell’s iconic 1953 film at The Rhythm Section‘s premiere in New York City on Jan. 27! Blake took us over half a century back by posing on the red carpet in a strapless Dolce & Gabbana dress, made of an elegant black suede that matched her long black leather gloves. Marilyn wore a much similar look — albeit, in pink — in that iconic dance scene in Gentlemen Prefer Blondes!

Blake’s attendance at the screening of her new movie, which was hosted in the Brooklyn Academy of Music, also marked her first red carpet appearance since welcoming her third baby with husband Ryan Reynolds, 43! Blake and Ryan reportedly welcomed their newest addition in Aug. 2019, according to a Us Weekly report, although the parents never made a formal birth announcement. The little one, whose name is still unknown, joins Blake and Ryan’s two other children: son James Reynolds, 4, and daughter Inez Reynolds, 2.

A complete 180 from Monday night’s red carpet look, Blake rocks cropped brunette hair (and a very weathered face, thanks to heavy face makeup) in her new spy thriller movie. The movie follows the vengeance mission carried out by Blake’s character, Stephanie Patrick, as she hunts down those responsible for the airplane crash that killed her entire family. New identities and kick-butt moves are all required for this journey, so fans will see Blake in a much different light!

Joining Blake on the big screen will be Jude Law, who trains her character on how to be an assassin, and Sterling K. Brown, who appears to be the film’s love interest. Blake and Sterling even engage in a steamy makeout session at one point (while in character, of course), as seen in the movie’s trailer that dropped on Jan. 21. The Rhythm Section arrives in theaters on Jan. 31. 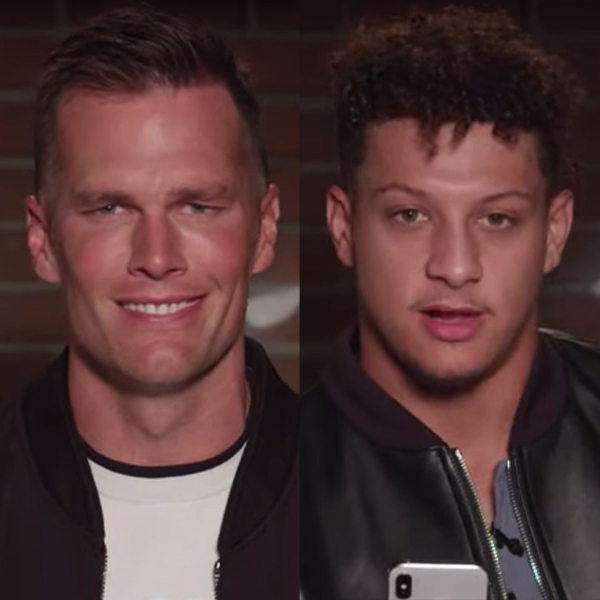