Billie Eilish submerges into darkness in the dramatic video for her moody new single ‘Everything I Wanted’ — which was inspired by her close relationship with Finneas!

Billie Eilish, 18, is sharing the spotlight with her big brother Finneas O’Connell, 22, in her new music video for “Everything I Wanted!” The video opens with a sweet message from Billie gushing about her only sibling, and you can tell just how much they love each other. “finneas is my brother and my best friend. no matter the circumstance, we always have and always will be there for each other,” the opening slide reads against a mint green background. From there, the pair are pictured driving through downtown Los Angeles in a black vehicle.

With tall buildings all around them, the two both look ahead as Billie sings the lyrics to the moody new single. “I had a dream, I got everything I wanted,” Billie sings as they enter a California-esque landscape surrounded by palm trees and a beach. The Los Angeles native then shockingly drives the vehicle right into the ocean, as the pair slowly submerge into the sea! “I tried to scream, But my head was underwater,” Billie sings in her signature low, raspy voice. As the vehicle submerges, the pair can be seen holding hands as they prepare to meet their fate.

“My brother and I wrote this song about each other and I wanted to create a visual that emphasizes that no matter what, we’ll be there for each other through everything,” Billie said in an official statement about the new video, which she also directed. “This is the second video I’ve directed of mine. We worked so hard, for hours and hours on end. I love it, I hope you do too.” Finneas is well-known to Billie’s fans as the co-writer and producer on some of her best-known songs which even earned him a 2019 Grammy nod in the Producer of the Year category! The 22-year-olds’ credits also include Selena Gomez‘s “Lose You To Love Me,” Halsey‘s “I Hate Everybody,” and Camila Cabello‘s “Used To This.”

As for “Everything I Ever Wanted,” the single was released in Nov. 2019, and is the debut track off her sophomore album When We All Fall Asleep, Where Do We Go? “The song has so many meanings, Billie said of the track in a previous interview. “Every lyric in that song has a very specific meaning and specific instance that it was written about.” She also clarified that the song is not about her “s***ing on fame. It’s me talking about how sometimes everything you wanted…might not be exactly how you dreamed it because it is a dream.” 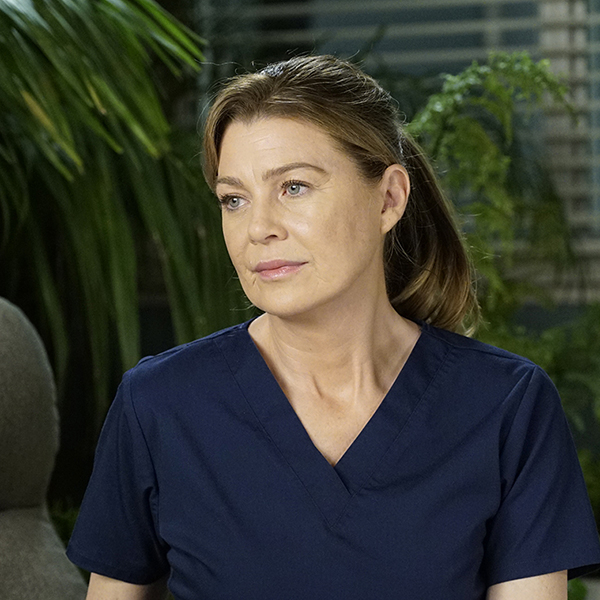 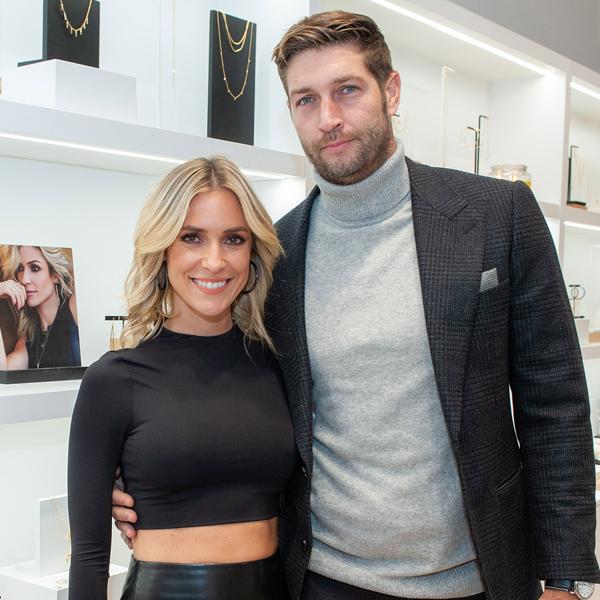