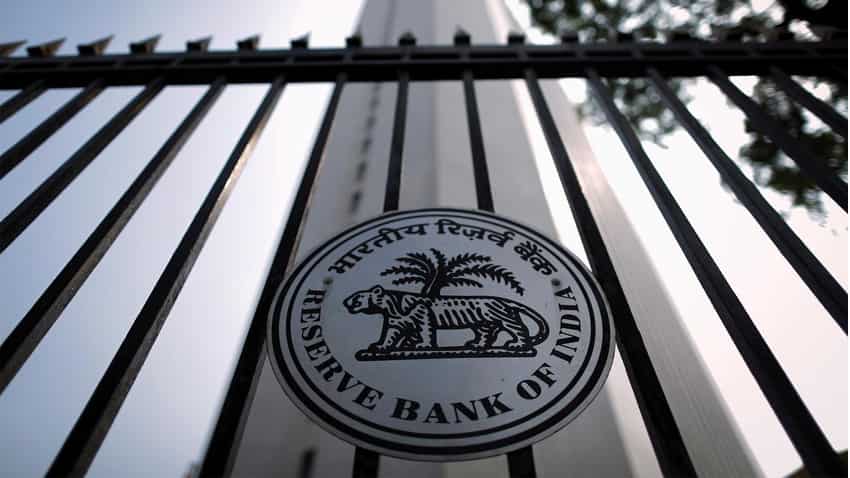 The Reserve Bank of India has cancelled the banking licence of CKP Co-operative Bank, as its financial position has become unsustainable.

Accordingly, the RBI took the decision on April 28 which came into effect at the close of business hours on Thursday.

“The Registrar of Co-operative Societies, Pune, Maharashtra, has also been requested to issue an order for winding up the affairs of The CKP Co- operative Bank Ltd., Mumbai and appoint a liquidator for the bank,” RBI said in a statement on Saturday.

As per the statement, the financial position of the bank is “highly adverse and unsustainable”.

“There is no concrete revival plan or proposal for merger with another bank. Credible commitment towards revival from the management is not visible,” the statement said.

“The bank is not satisfying the requirement of minimum capital and reserves… and capital adequacy and earning prospects as stipulated in Section 22(3)(d) of the Act and also stipulated minimum regulatory capital requirement of 9 per cent.”

According to RBI, the bank is not in a position to pay its present and future depositors.

“The bank’s efforts for revival have been far from adequate though the bank has been given ample time and opportunity and dispensations. No merger proposal has been received in respect of the bank. Thus, in all lik elihood, public interest would be adversely affected if the bank were allowed to carry on its business any further.” 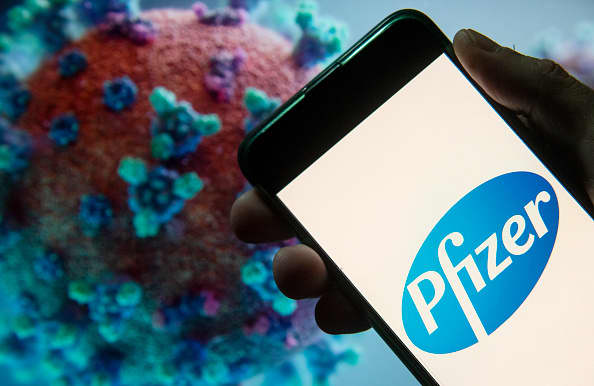