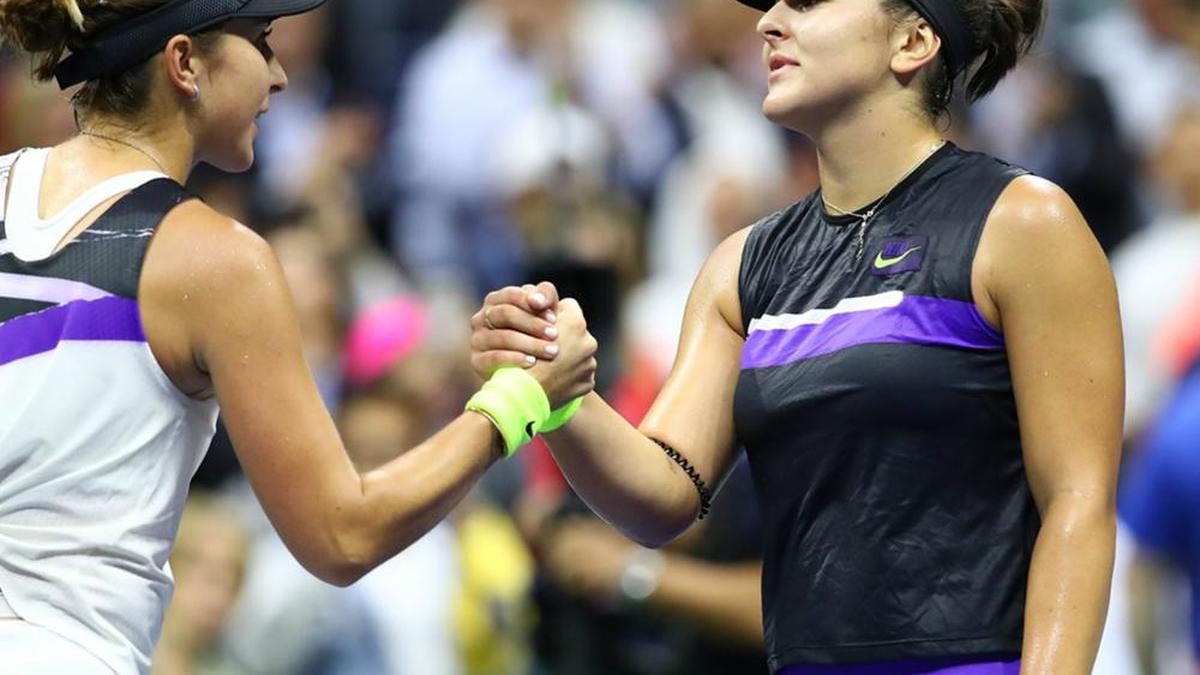 US Open champion Bianca Andreescu will make a late decision on whether to make her injury comeback when Canada faces Switzerland in the Fed Cup qualifiers.

Andreescu has not played since injuring her knee in her match against Karolina Pliskova at the WTA Finals at the end of October.

She pulled out of the Auckland Classic and then the Australian Open as her start to 2020 was delayed by her recovery, having also struggled with a host of other injury issues last year.

Andreescu is in Biel with her Canada team-mates for the Switzerland tie, which will be played over February 7 and 8.

World number five Belinda Bencic, who Andreescu beat in the semifinals at Flushing Meadows, is one of her possible opponents this week.

READ|
What is the right criteria to pick the tennis GOAT?

“She has been training and she is improving every day – we are taking it day by day,” said Canada captain Heidi El Tabakh.

“We know that, for this tie, time is against her, but she’s been making a lot of improvements.

“She still has a couple of days left. As of right now, we haven’t made any decisions yet about the team, but we will when the time comes.”

Andreescu told Tennis Canada: “I think there’s still a chance. We haven’t made any decisions yet but I’m hoping I can play.”

Switzerland is preparing as if Andreescu will play in the tie, which is one of eight contests which will decide the teams to join Australia, France, Czech Republic and Hungary for the inaugural Fed Cup Finals in Budapest in April.

“I have to assume Bianca Andreescu is going to walk out there and compete because why else would she be here?” said Switzerland captain Heinz Guenthardt.

“Nobody knows how well she’ll compete – probably even she doesn’t know that.

“It’s a different thing to practice and then walk out there and play a Fed Cup tie.

“It doesn’t sound like a very thought out answer, but in the case of this week particularly we’re just going to try to focus on ourselves.

“We have a good group. Belinda is obviously our number one and then we have four players who can on their given day represent Switzerland.” 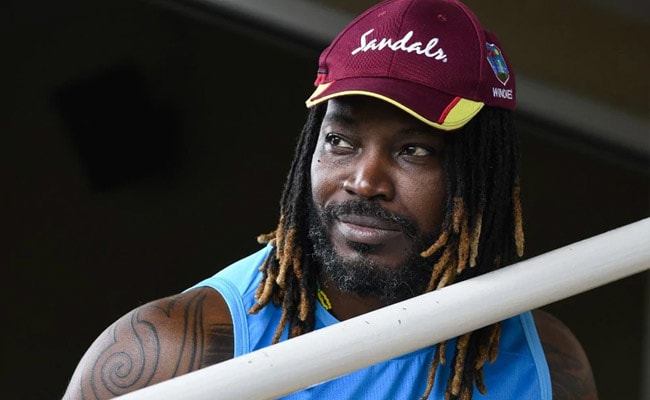 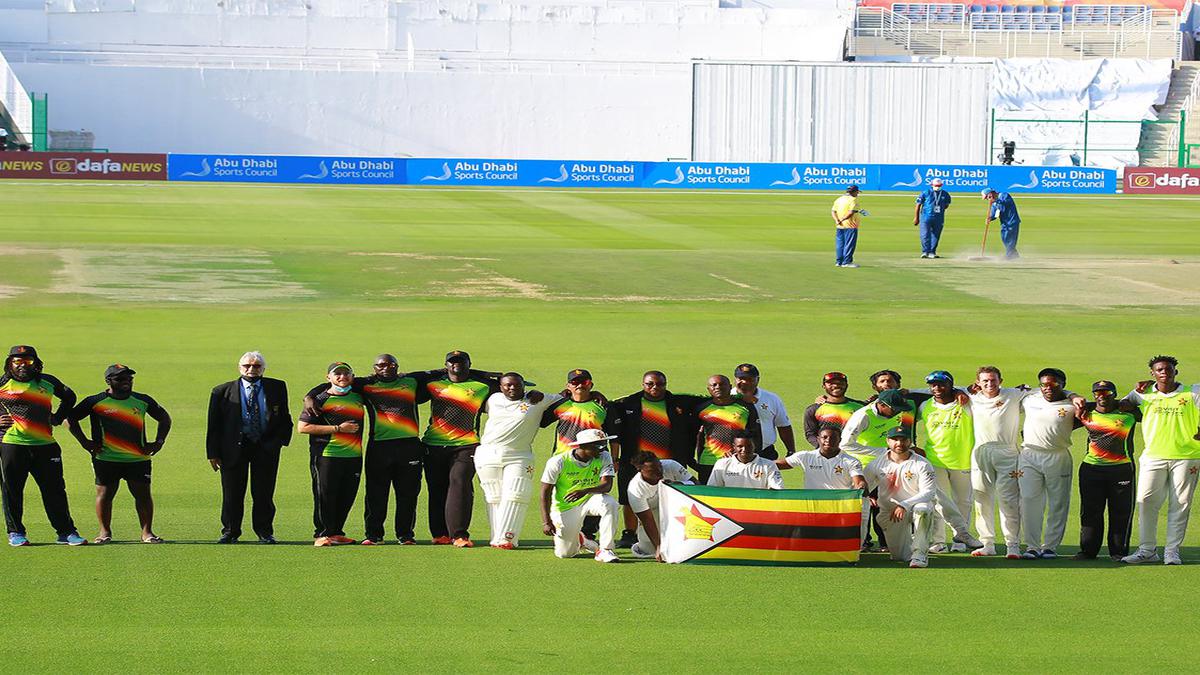 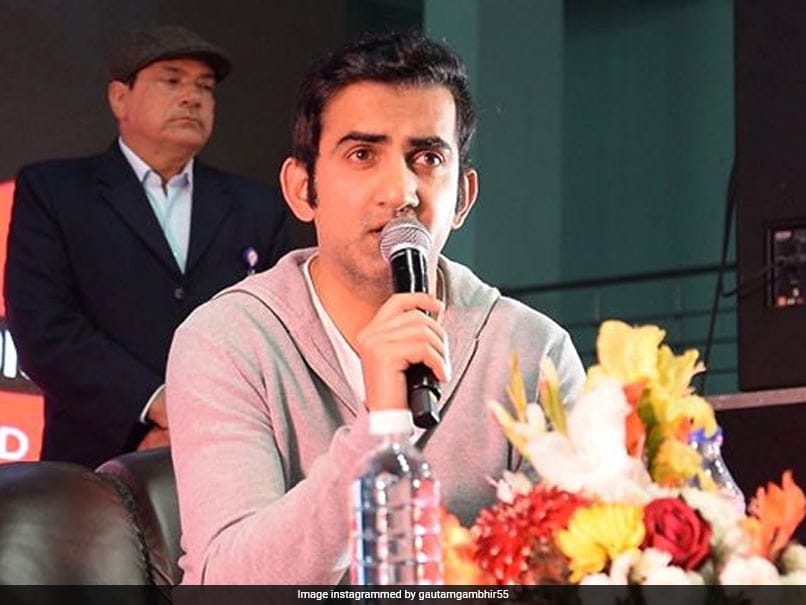