Amit Kalyani, Deputy Managing Director (MD) at Bharat Forge explains to Zee Business Managing Editor Anil Singhvi, the reasons behind a lower than expected performance and what lies ahead for the company.  Kalyani revealed that net profit of Bharat Forge at Rs 128 cr was below expectations of Rs 190 cr while the revenues were also down from Rs 1692 cr to Rs 1080 cr. The margins were down almost 9% for Q3 2020. Significantly, he said markets have also been in a downward trend because of cyclicity problems globally.

Kalyani said that going forward, he expects things to improve. The company expects to see the revival from April onwards, he added.

Bharat Forge, which operates in the commercial vehicle segment has been impacted in a big way in India, Kalyani said. From the average manufacturing of 50000-55000 medium and heavy commercial trucks that are manufactured in a month, around 25000 were only manufactured, he said.

Because of the two reasons, the sales were down by almost 40%, the MD said which has further impacted the bottom line.

He expressed hopes that things would improve on this front as the Chinese government was capable enough to handle the situation.

Our customers who have also been sourcing the products from China have said that they were comfortable for the next few weeks. 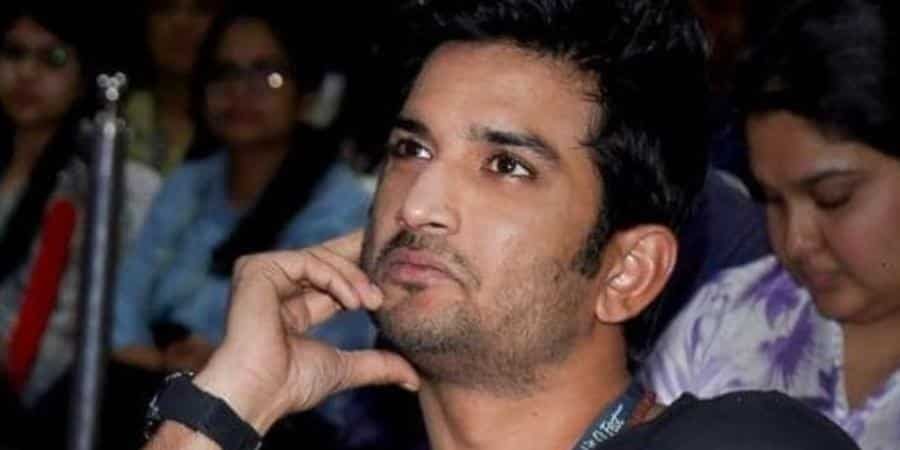