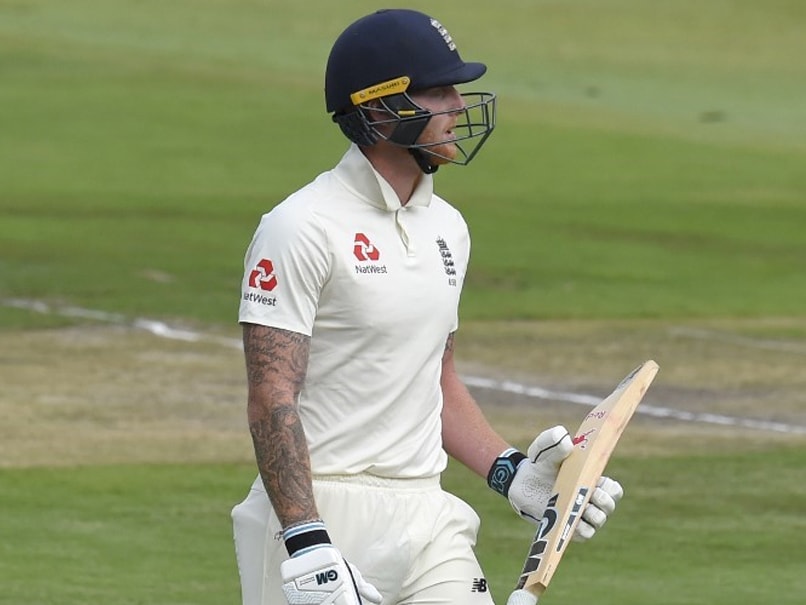 Ben Stokes took to Twitter to tender an apology after he was caught on camera having an angry exchange with a fan on Day 1 of the fourth and final Test between South Africa and England at the Wanderers in Johannesburg on Friday. The England star said that he was subjected to “repeated abuse from the crowd” but admitted that his reaction to the incident was “unprofessional” and apologised for the “language I used”. According to AFP, witnesses told the Guardian newspaper that a middle-aged man, wearing a South Africa one-day cricket team shirt, had targeted Stokes, allegedly calling him a “ginger c***” and likening him to pop star Ed Sheeran.

The all-rounder’s foul-mouthed reaction was picked up the broadcaster, but wasn’t telecast live. It was, however, shown later and then widely shared on social media.

The incident took place when Stokes was dismissed by Anrich Nortje for 2 in the 45th over. While Stokes was climbing the steps, making his way back to the dressing room, he was caught on camera, telling a fan: “Come say that to me outside the ground, you f****** four-eyed c***.”

“I wish to apologise for my language that was heard on the live broadcast today after my dismissal. I should not have reacted in that way,” Ben Stokes said in a statement released on his Twitter account.

“As I was leaving the playing area, I was subjected to repeated abuse from the crowd. I admit that my reaction was unprofessional, and I sincerely apologise for the language I used, especially to the many young fans watching the live telecast around the world.

“Throughout the Tests so far, the support from both sets of fans (England and South Africa) has been brilliant. One incident will not ruin such a competitive series, which we are determined to win.”

England’s World Cup hero could face disciplinary action for his abusive clash, which is a level one offence according to the International Cricket Council’s code of conduct.

Ashley Giles, managing director of England men’s cricket, asked for security and stewarding to be improved for the remainder of the match.

“We have requested to the venue to ensure that security and stewarding are enhanced for the remainder of the match so that players and staff members can go about their duties without provocation,” he said.

At stumps on Day 1, England were 192 for four with Joe Root and Ollie Pope the two unbeaten batsmen. 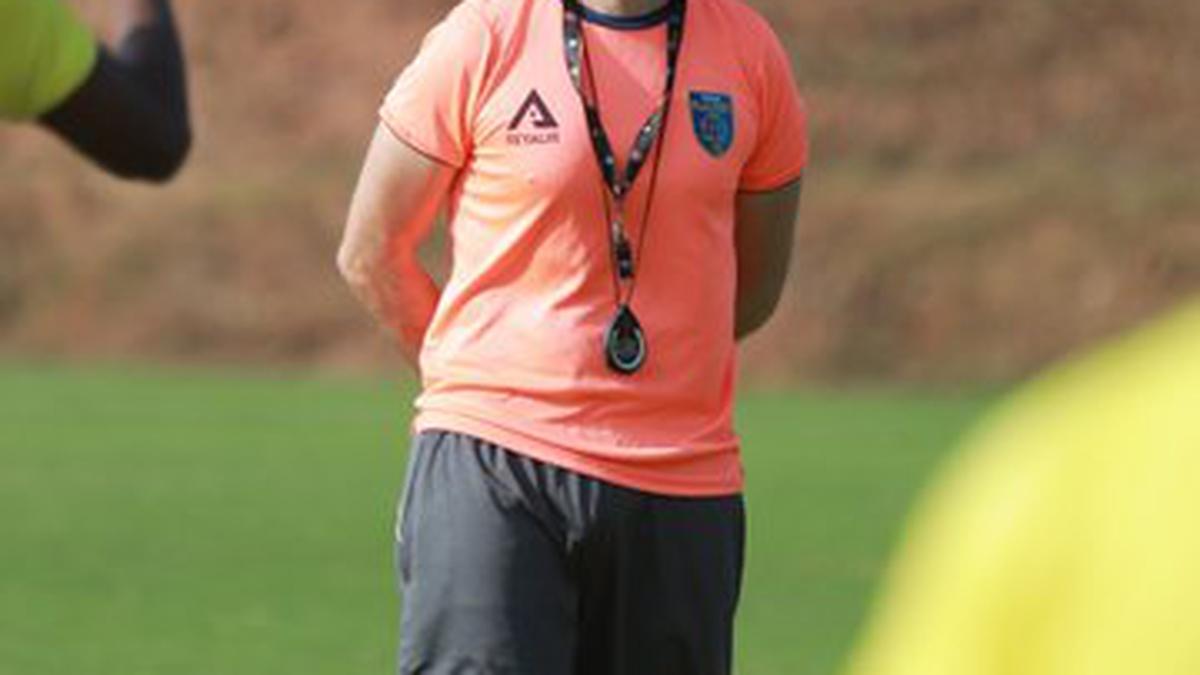 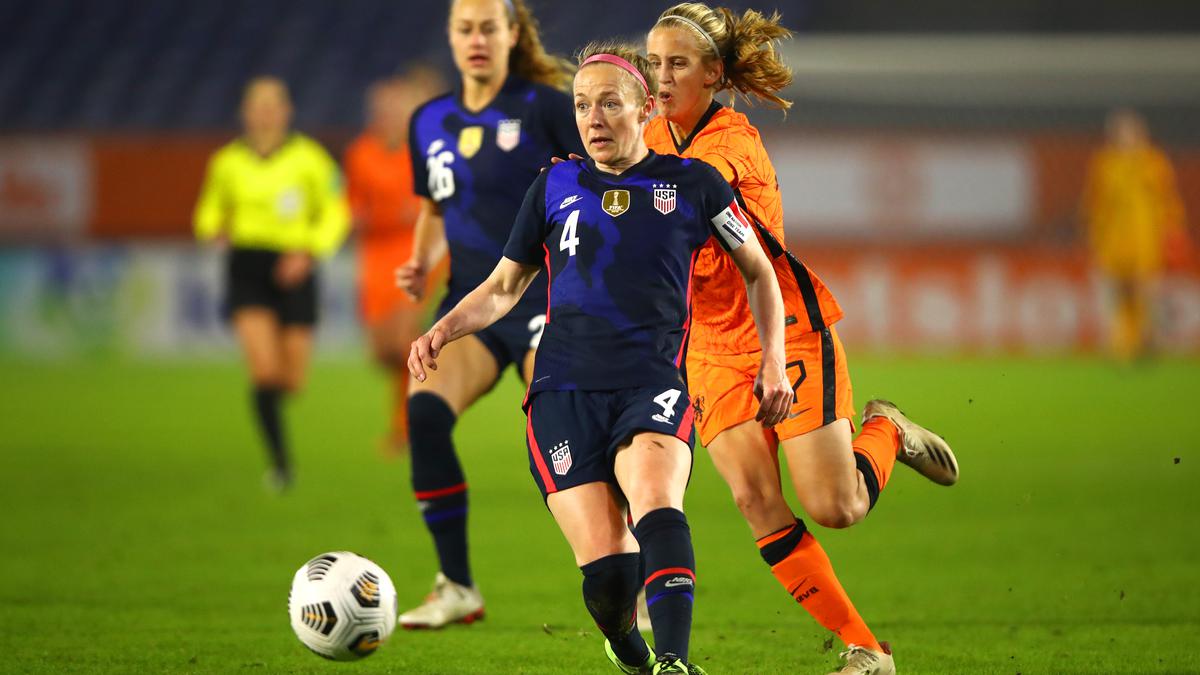 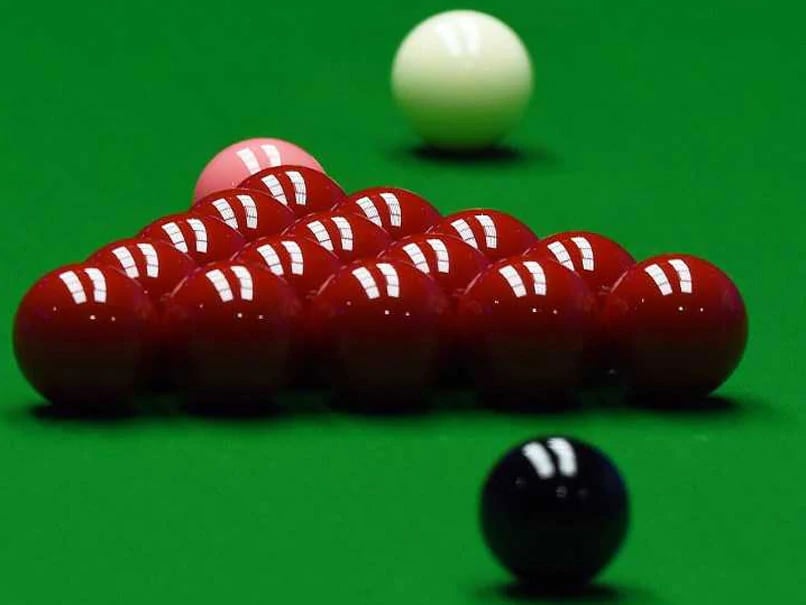