A new movie required ‘new hair’ for Bella Thorne! The actress swapped out her brown ombré for smoky strands streaked with blue-green pops of color. Her boyfriend, Benjamin Mascolo, is especially a fan of the makeover.

“New hair New Movie 🎥” — who this? That’s what Bella Thorne, 22, captioned Instagram photos that revealed her brand-new hair makeover on Jan. 28! To get into character for a new film, Bella is now sporting a peppery hair color with face-framing strands of aquamarine. To match the punk dye job, the ends of her hair also gradually turn into an electric blue color. Fans immediately showed their approval in Bella’s comments section, including Paris Hilton, 38, and Bella’s boyfriend, Italian pop star Benjamin Mascolo, 26!

Paris left emojis that matched the spunky hair color — “⚡️💙⚡️” — while Benjamin Insta-flirted with Bella by writing, “Hottie ♥️🔥.” Bella’s not only sporting a new ‘do, but new moves as well, apparently. “Learning so many stunts I’m stoked about it,” she added in the Instagram post’s caption.

Although the Famous in Love star didn’t specify which upcoming project she dyed her hair for, it appears that she underwent the transformation for her new movie, Chick Fight. Bella gave her photos the location tag of “San Juan, Puerto Rico,” and her Chick Fight co-stars Alec Baldwin and Malin Åkerman were just seen filming on a beach in Puerto Rico on Jan. 16!

Although Bella has added even more rainbow colors to her hair, she had already been rocking darker, colorful dip-dyed tresses, as seen in her red carpet appearance at the InStyle & Warner Bros Golden Globes After Party in Los Angeles on Jan. 5. The unique combination of hair colors made her white Georges Hobeika Resort 2019 dress pop even more!

This is far from Bella’s first foray into dyed hair, though. She loves “abnormal changes” to her hair, which she wrote while debuting a bright green ombré to her Instagram fans in Nov. 2019. She is most known for having bright red hair, however, which she sported throughout her time on Disney Channel’s Shake It Up series. 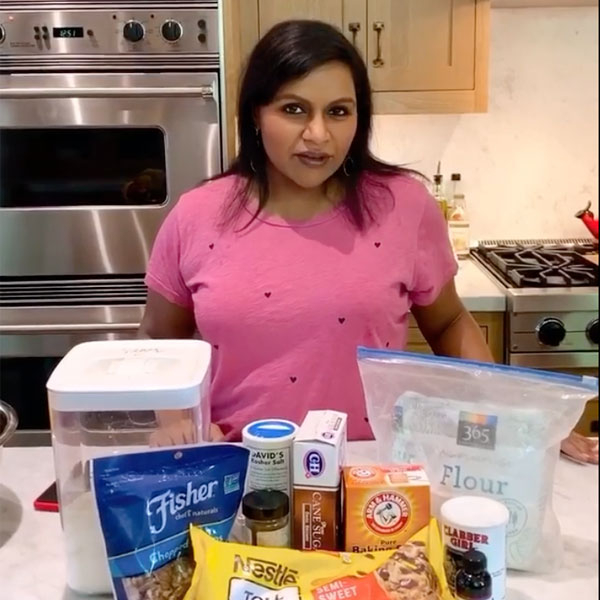