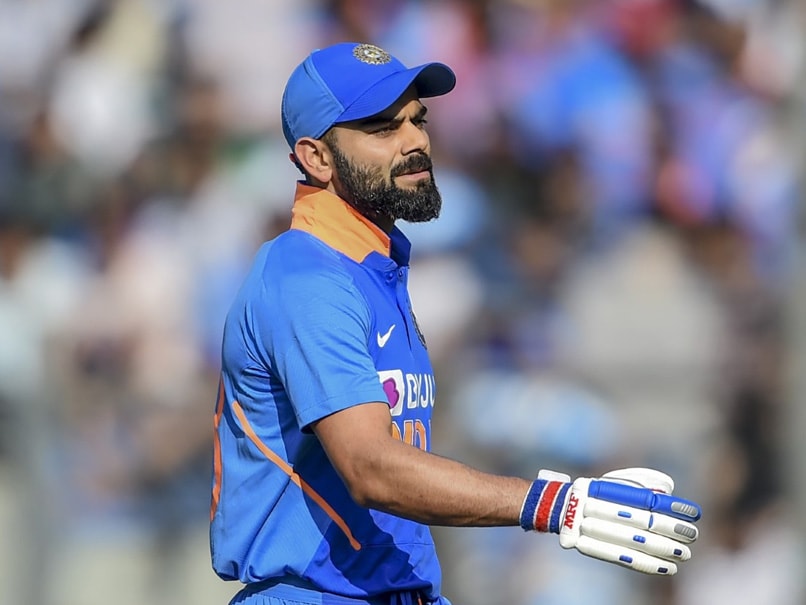 The Indian players are mostly on the road these days thanks to the hectic calendar and no sooner did they play their last ODI game against Australia in Bengaluru on Sunday, they flew off to New Zealand for the next series the very next day. The planning hasn’t gone down well with skipper Virat Kohli and he wants the BCCI to rethink their travel plans in the future. But BCCI officials feel he should have communicated the same to them rather than speaking about it in the media.

Speaking to IANS, a BCCI functionary said that while Kohli does have the right to make his views known, the board does try to make the best possible travel plans keeping the interest of the players in mind.

“He has every right to raise a point, but to be fair, all travel plans are made keeping in mind the interest of the players. If you see, we tried to space it out as much as we could post the World Cup when we played at home and the boys were also given a break during Diwali.

“It honestly made more sense to be flying to Auckland from Bengaluru than the team regrouping after a break,” the functionary said.

When contacted, a BCCI official said that the planning was done during the tenure of the Committee of Administrators and if Kohli or anyone in the team had an issue, they could have easily spoken to the Secretary rather than in the media.

“The schedule was tight, but I don’t see what the problem is when it is a schedule made under the Committee of Administrators and supervised by the CEO. Should this issue not have been raised with them considering the fact that they seemed to be on each other’s speed dial?

“Even if he would have raised the issue with the BCCI Secretary, it could have been addressed. While Kohli is free to express himself the way he wishes to, there’s a system that needs to be followed for resolution of issues and the core of the system is communication,” the official told IANS.

Addressing the media ahead of the opening T20I at Eden Park, Kohli said that it was coming to a scenario where players were landing at the stadium from one series to the other.

“It’s getting closer and closer to landing at the stadium straight. That’s how compressed the gap has become. This kind of travelling to a place that is seven and a half hours ahead of IST is difficult to adjust immediately. Hopefully, this will be taken into consideration in the future,” he pointed. “But this is the year of the World Cup and every T20 is important. So we can’t lose our focus.” 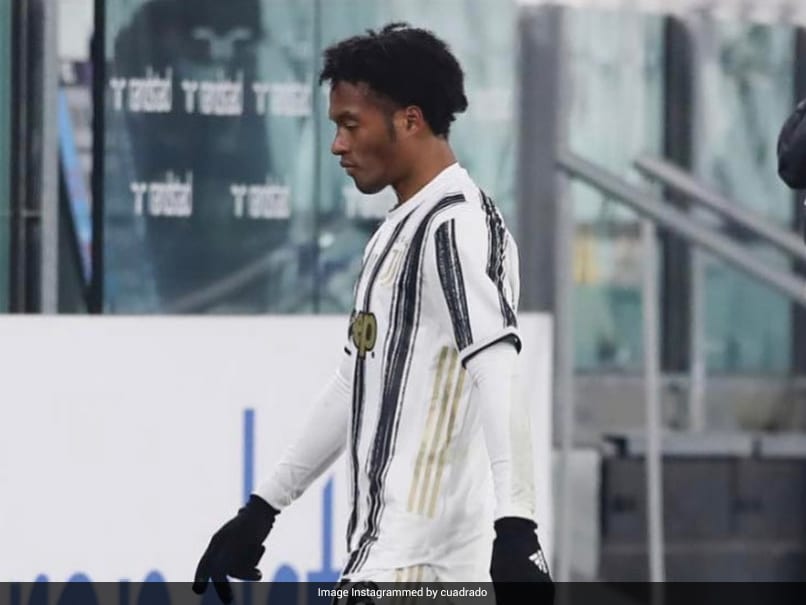 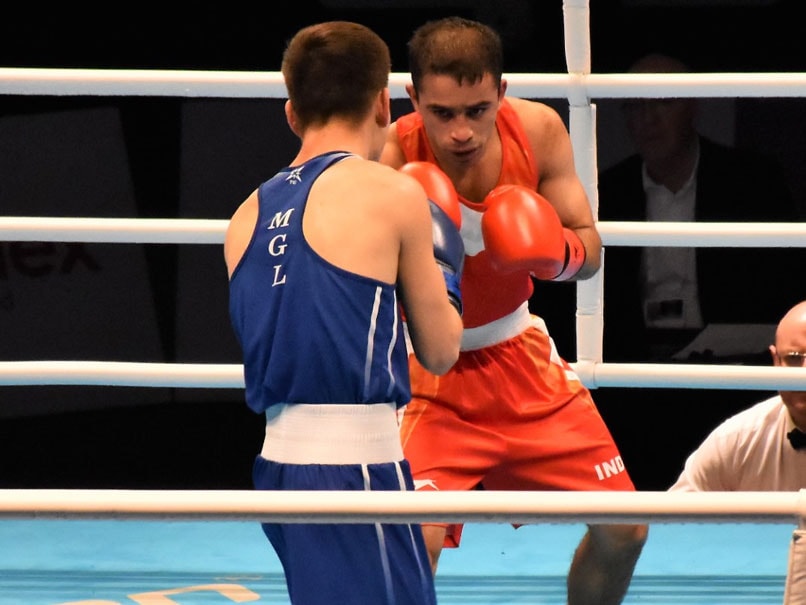