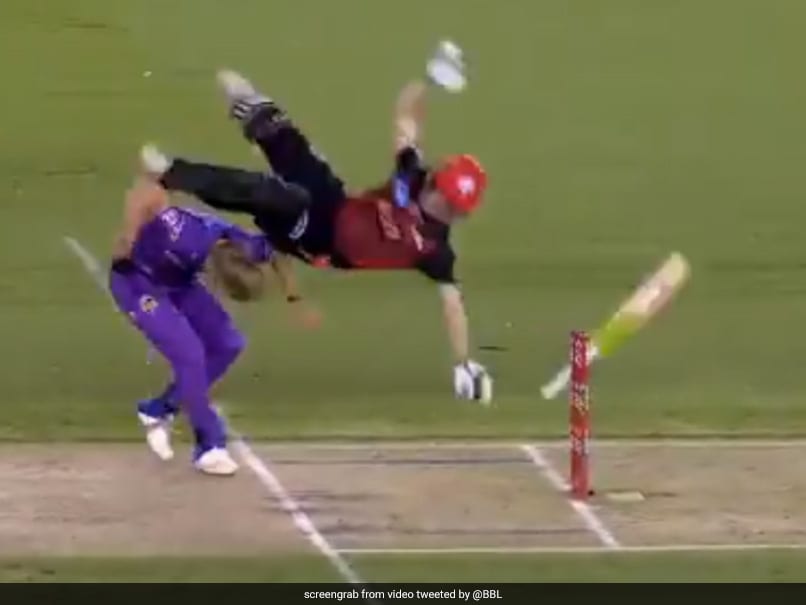 Melbourne Renegades’ Sam Harper suffered a “nasty collision” during their Big Bash League (BBL) match against Hobart Hurricanes at Docklands Stadium, Melbourne on Tuesday. The collision occurred when Sam Harper, who came out to bat at No. 3, smashed a ball from Nathan Ellis straight at mid-off and rushed for a quick single. The fielder, however, collected the ball quickly and threw the ball at the non-striker’s end, creating a panic in batsman’s mind to save his wicket. In a desperate attempt to reach the crease in time, Sam Harper tumbled over the bowler who didn’t see him running in at him as he was facing the fielder.

Sharing the video of the incident on their official Twitter handle, the BBL wrote, “Nasty collision in the middle between Sam Harper and Nathan Ellis. Play has stopped while the docs take a look at Harper #BBL09”.

Nasty collision in the middle between Sam Harper and Nathan Ellis. Play has stopped while the docs take a look at Harper #BBL09 pic.twitter.com/yDARqnMtRl

The collision caught both Harper and Ellis off guard, leaving them with hardly any time to react.

The collision caused more harm to Harper as he went tumbling over the bowler and fell awkwardly on the ground.

As soon as he made an impact with the ground, he was holding his head with both his hands.

Harper, however, was able to stand on his feet within a few seconds, indicating that the injury was not that serious as it seemed at first glance.

However, the independent doctor, who had come in to asses Harper’s condition, decided not to take any chance and took him off the field. Harper was batting on six off five balls when he left the field after retiring hurt.

Later, the BBL tweeted that Harper would not be able to take any further part in the game and was replaced by Tom Cooper.

Sam Harper has been subbed out of the remainder of this game after his nasty collision with Nathan Ellis.

Tom Cooper will be his replacement #BBL09 pic.twitter.com/0wuNXvr6Fc

As far as the match is concerned, Hobart Hurricanes put on a great show and scored 190/3 in their 20 overs. Quick-fire half-centuries from their openers Matthew Wade (66 off 29 balls) and Macalister Wright (70 off 50 balls) and late flourish from Ben McDermott, who smashed a 19-ball 38, helped them get to a big total.

Melbourne Renegades, placed at the bottom of the points table, got off to a poor start as they lost their opener Marcus Harris cheaply. Injury to Harper pushed them further back in the run chase.

However, Shaun Marsh and Beau Webster stitched a crisp 85-run stand to bail their side out of trouble and put them in a comfortable position. Marsh got out after scoring 50 runs from 30 balls, but Webster kept going strong from the other end.

Afghanistan all-rounder Mohammad Nabi smashed a quick-fire 30-ball 63 but couldn’t help Renegades get across the finish line who lost the match by four runs. 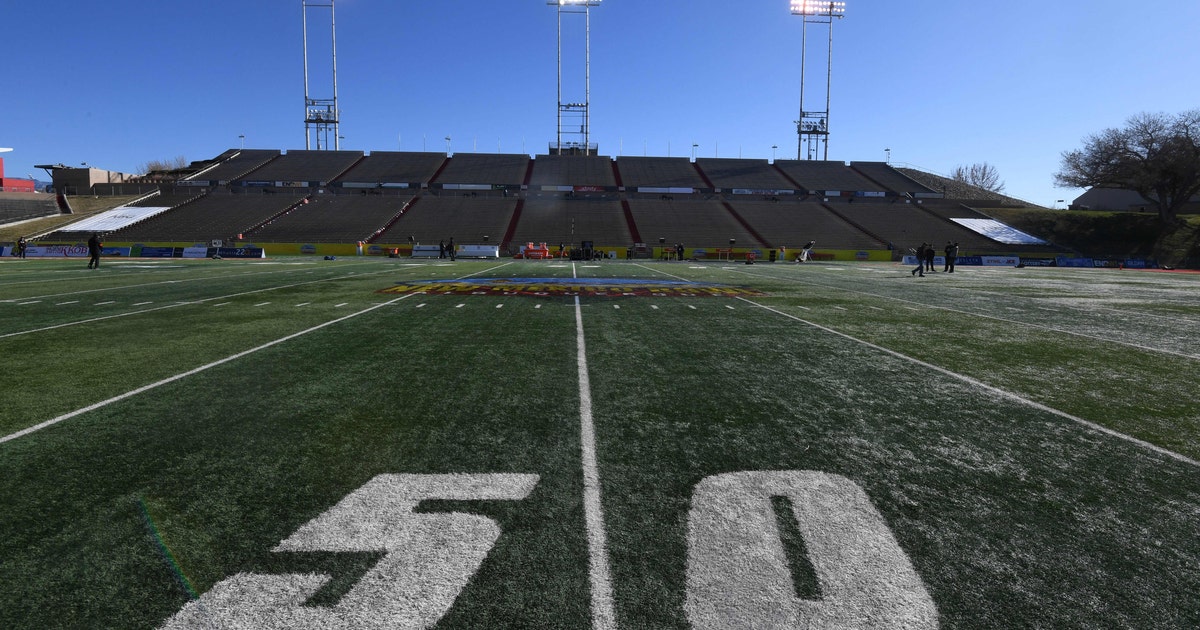 EA Sports to bring back ‘NCAA Football’ game, though athletes’ ability to profit is still uncertain NZ focus on T20 may change with Windies series: McCullum