Ousmane Dembele has suffered a setback in his attempt to return from a thigh injury for Barcelona. Barca confirmed the 22-year-old felt “discomfort in his right leg as a consequence of muscle fatigue” in a training session on Monday.

The club added he would continue with his rehabilitation and did not provide a specific timeline for his return.

Dembele has not played since coming off in the first half of Barca’s 3-1 home win over former club Borussia Dortmund in the Champions League group stage on November 27.


He was initially ruled out for 10 weeks and has only started three La Liga matches this season, spending time in Qatar during his initial period of treatment.

New Barcelona head coach Quique Setien had discussed Dembele last week, saying he had no concerns about the club failing to sign a striker in the January transfer window because the forward will be “amazing” when he returns.

Dembele joined Barca for an initial €105million in August 2017 but has frequently struggled with injuries during his time in Spain. 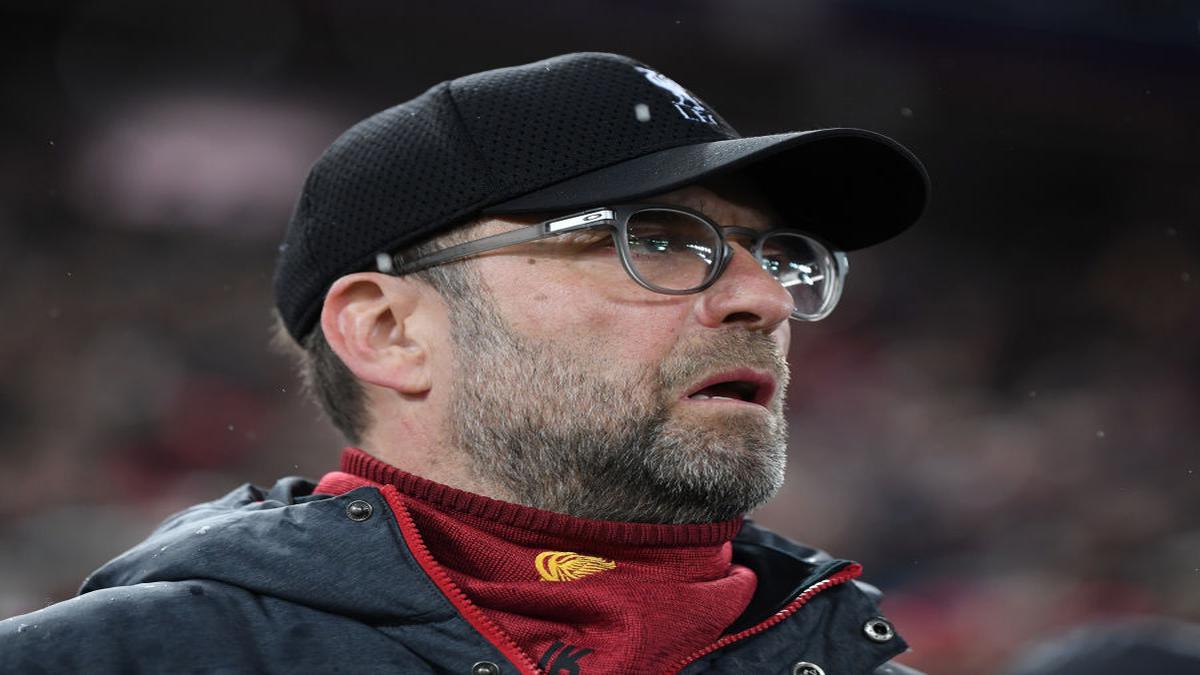