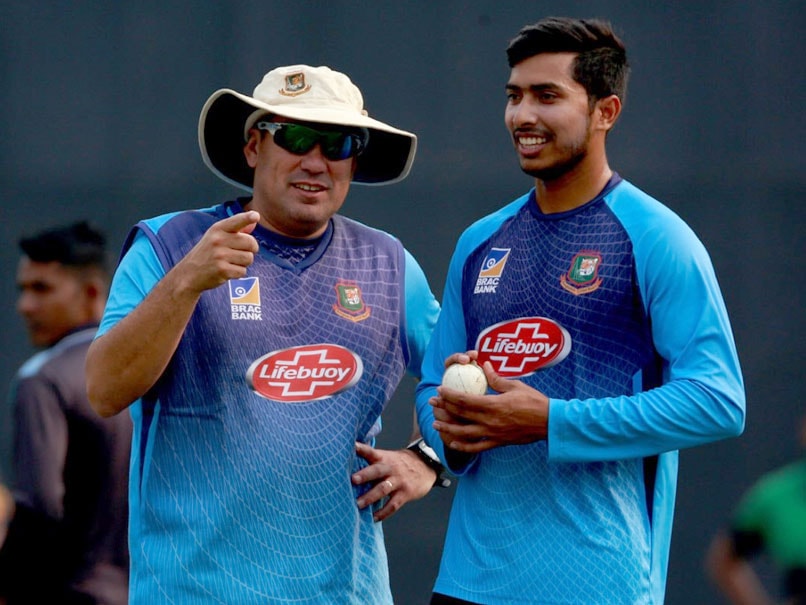 “I do not think it will be tough for the boys (to focus),” Domingo told reporters late Sunday as the team started preparations for the tour.

“It (the heavy security) can galvanise the team as well. It can get the team working together and connecting well.”

Bangladesh agreed to the Pakistan tour after a long debate over security concerns that nearly led to the cancellation of the series.

Bangladesh will play three T20Is in Lahore from January 24-27 before returning to Pakistan for the first Test from February 7-11 in Rawalpindi.

They will visit again to play a one-day international in Karachi on April 3 and the second Test from April 5-9.

“Where we go and when we go is not our decision. Obviously it would be nice to go once and finish in three weeks but they think it’s best to do it in one-week blocks. I am fine with it,” Domingo added.

“It was easy (to take decision of going to Pakistan). I sign up to coach Bangladesh and that’s what I want to do,” Domingo said.

“I am looking forward going to Pakistan. I have never been there, so I am seeing a good challenge, good learning and a good adventure on how cricket works in that country.”

But Domingo said he also respected the decision of players like Mushfiqur, whom he had spoken to.

“He is a family man like me. If he feels that’s the best for his family we have to respect his decision,” he said. 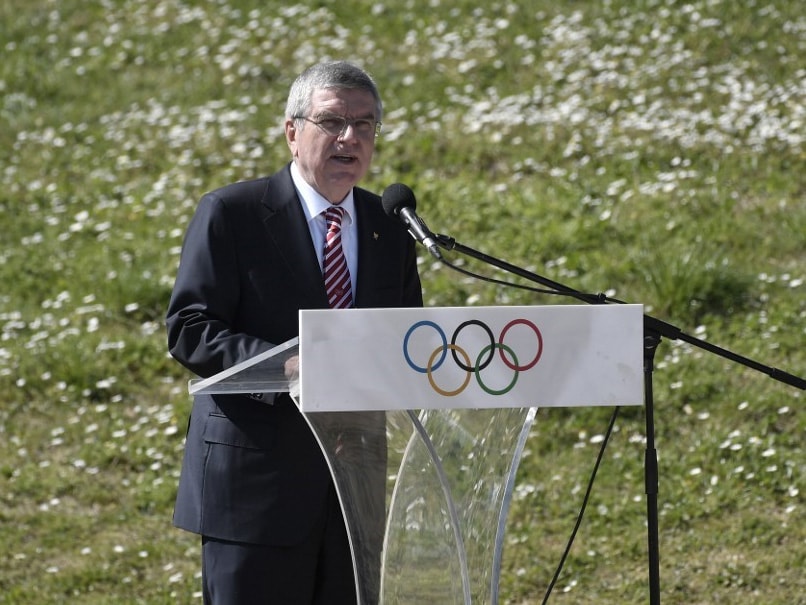 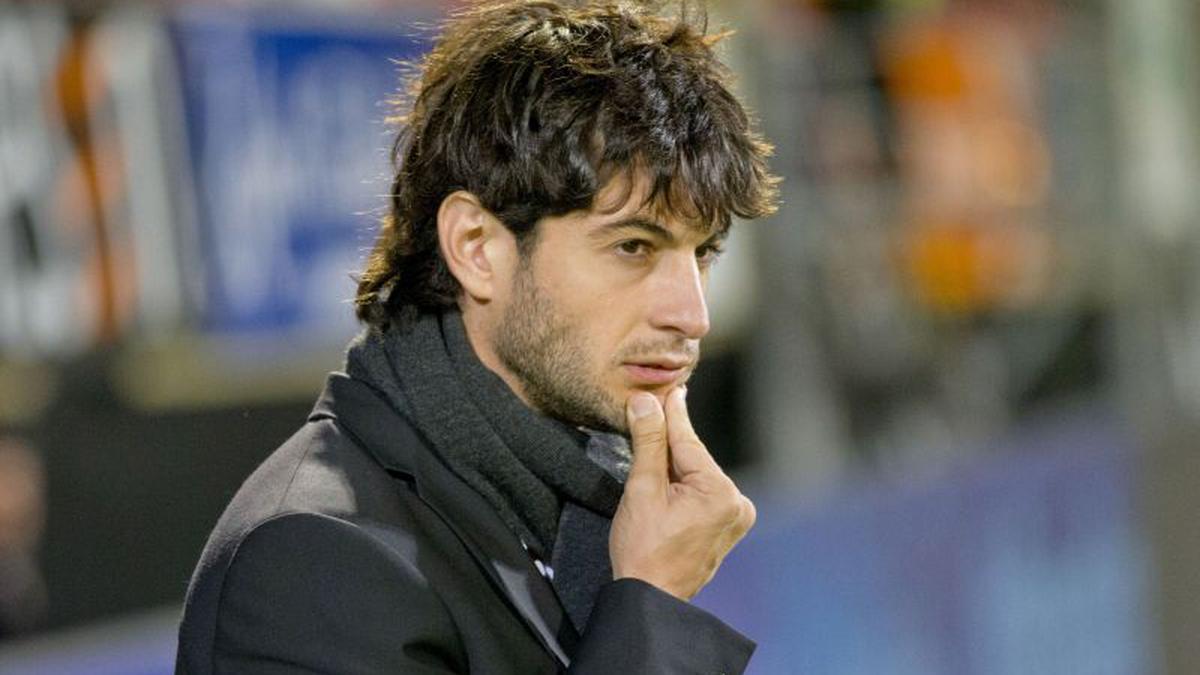