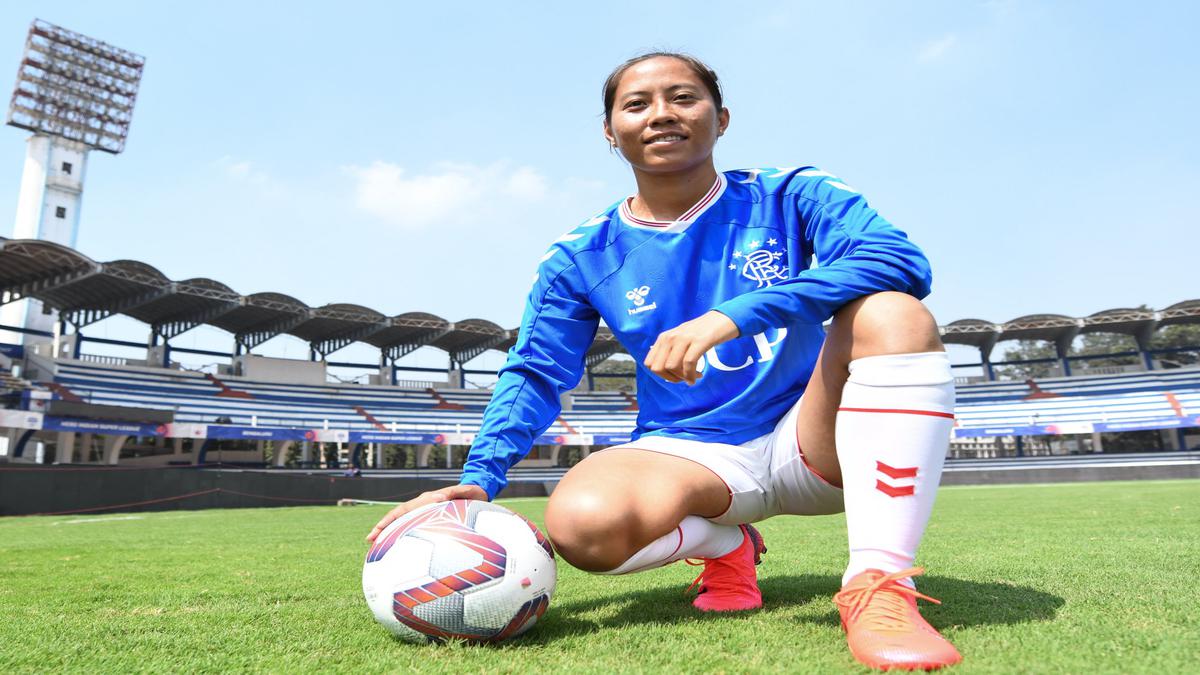 “I am very excited that I could make history. This will be a very big moment for India,” said Bala, one of India’s most prolific strikers. “Never did I think I would have the opportunity to play in Europe but when we (India women’s team) played in the COTIF Cup in Spain, I felt the urge to play for a European club. I am happy this has happened but the work isn’t done here. I need to strive harder,” she added.

Bala had travelled to Glasgow in November last year for a week’s trial after which Rangers was interested in offering a deal. However, it was a task for the club to legally clear Bala’s contract signing as she did not automatically fulfill the eligibility criteria to play in the United Kingdom. She was granted the UK work permit on a special exemption.

“From the playing point of view, they were happy with her. But from the legal side of things, it’s not easy for Indians to play in the UK because of the national ranking and the standard of international matches India plays because those do not qualify as A Grade matches — which is a requirement,” said Anuj Kichlu, the player’s representative.

All smiles: Bala Devi with her agent Anuj Kichlu after signing with Rangers Women’s FC on Wednesday.   –  Special Arrangement

The eligibility rules for a woman footballer to play in the UK specify that the player’s country should be ranked in the top-40 of the FIFA rankings, and that the player should have featured in a minimum of 75 per cent of international matches in the last two years. As per the latest rankings, the Indian women’s team is ranked 57th. Bala, thus, did not fulfill the eligibility criteria.

You’re going where no Indian woman footballer has gone, and you will be carrying the dreams of us all. Good luck, Bala. Do us proud. pic.twitter.com/RYj7B2nVa2

After going through the case made for Bala’s work permit by Rangers, the AIFF and others, the panel unanimously voted in favour of granting the work permit on the basis of special exemption owing to Bala’s 14-year long Indian football career. The deal is now subject to international clearance, which will be completed on February 3.

Mandar Tamhane, CEO of Bengaluru, explained: “Part of our tie-up with Rangers includes women’s football too. While we were in Scotland for our announcement of the tie-up with Rangers, I had some talks with Amy McDonald [Rangers’ Women’s and Girls’ Football Manager]. Since Bengaluru FC does not have a women’s team, the thought came up that why not try sending someone from the Indian women’s national team for trials? When we came back to India, we felt that Bala Devi would be the perfect fit for trials.”

He added: “After her seven to eight days of trial, we received feedback from Amy that they were impressed. Once the interest was shown, it was important that we do the relevant paperwork to ensure that the work permit is sorted because we have had instances earlier when men footballers were denied a work permit.”

Tamhane said the Indian Super League (ISL) club has nothing to gain from the move.  “Bengaluru FC is just a facilitator in this partnership. Bala is an employee of Manipur Police, she is not our player. But, at the end of the day, our intention is to develop Indian football. Now that Bala has her deal through, the next time an Indian is in a similar situation, this can stand as a solid case for his/her work permit in the future,” he said.

Bhaichung Bhutia, who represented India from 1995 to 2011, said the move will be a learning experience for Bala. “The reason for recommending her is that it’s a great opportunity for her and a very proud moment for us. The work permit is a big issue so a stronger case is required to make an exemption. Now that the deal has gone through, I hope things work well for her. It’ll be a learning experience for her,” he said.

Renedy Singh, who hails from the same state [Manipur] as Bala, said: “Bala has been playing for a very long time so we wrote that if she could get a chance to play for Rangers, it would be the best example for women footballers in India. I think this is the right time for her — she has been the best in India for many years so now it’s time for Europe. We want one player to go ahead so everyone else can follow. This will be an example for everyone.”

At Rangers, Bala will play in the Scottish Women’s Premier League 1, which is the premier division for women’s football in Scotland. The league will run from February to November, with eight teams participating this season in SWPL 1.

In contrast to the three-week-long Indian Women’s League (IWL), SWPL 1 will be a much longer competition. Speaking of the new challenge, Bala said: “It is essential for my career. I need to put in hard work. I do play tournaments in Manipur and practice regularly too, so I am used to playing often. I need more matches to improve my performance so this will be important.”

Asked if the European stint has come too late, 29-year-old Bala said: “I don’t think it has come late because I have some years left to play. I haven’t thought of until when I will play but for now, my focus is on playing often in Scotland. I will need to work on my strengthening because of the number of matches there.”

Bala is the current top scorer for the national team with 52 goals. She has also served as the national team captain in an international career which began when she was 15 years old. Bala also has a prolific goalscoring record at the domestic level with over 100 goals in 120 games. She is a two-time recipient of the AIFF Women Player of the Year (2015, 2016) award. 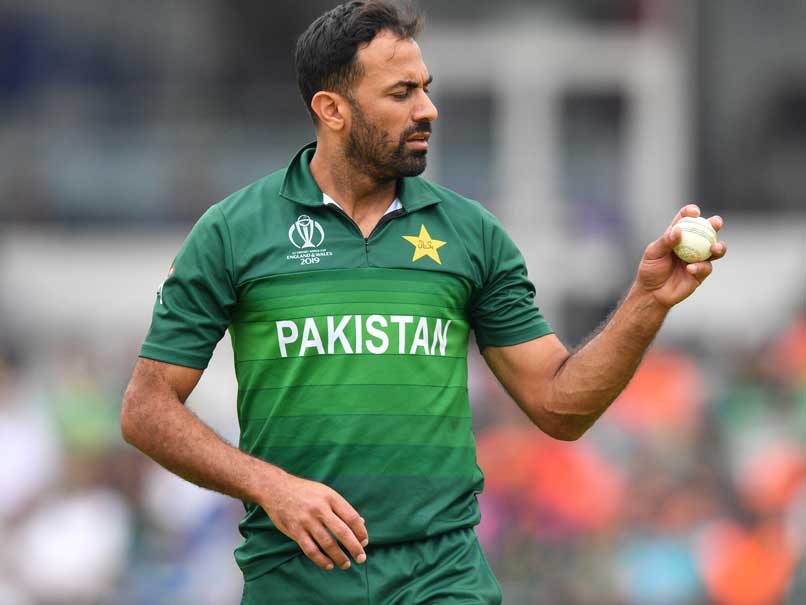 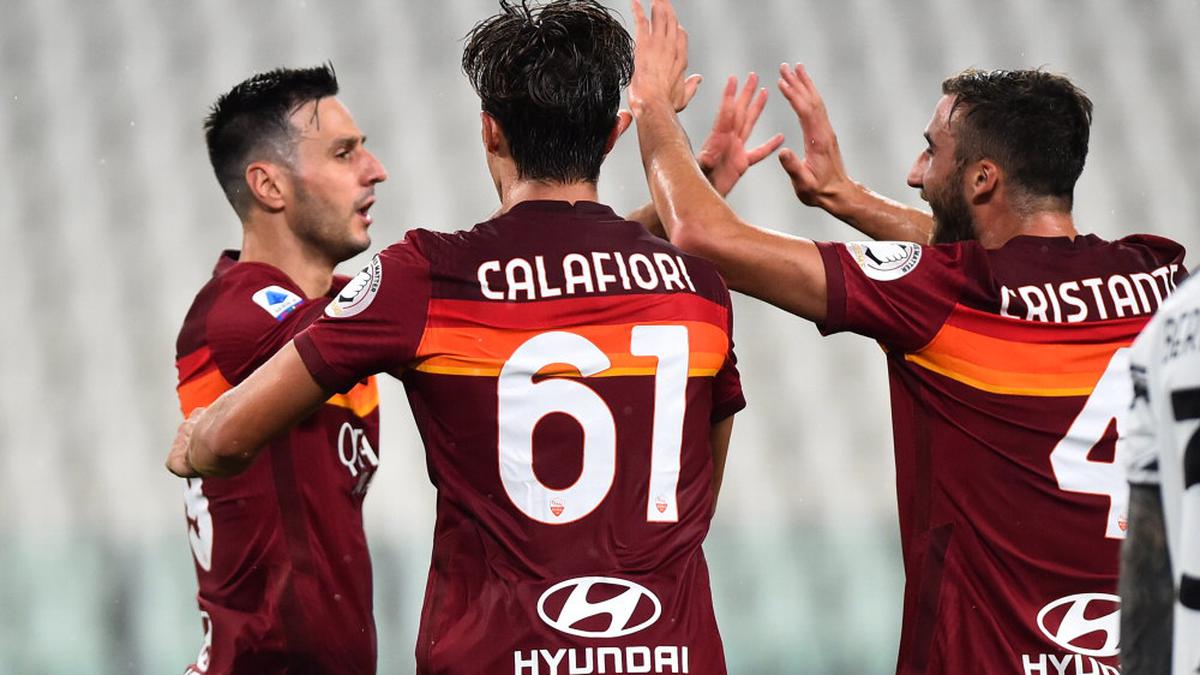 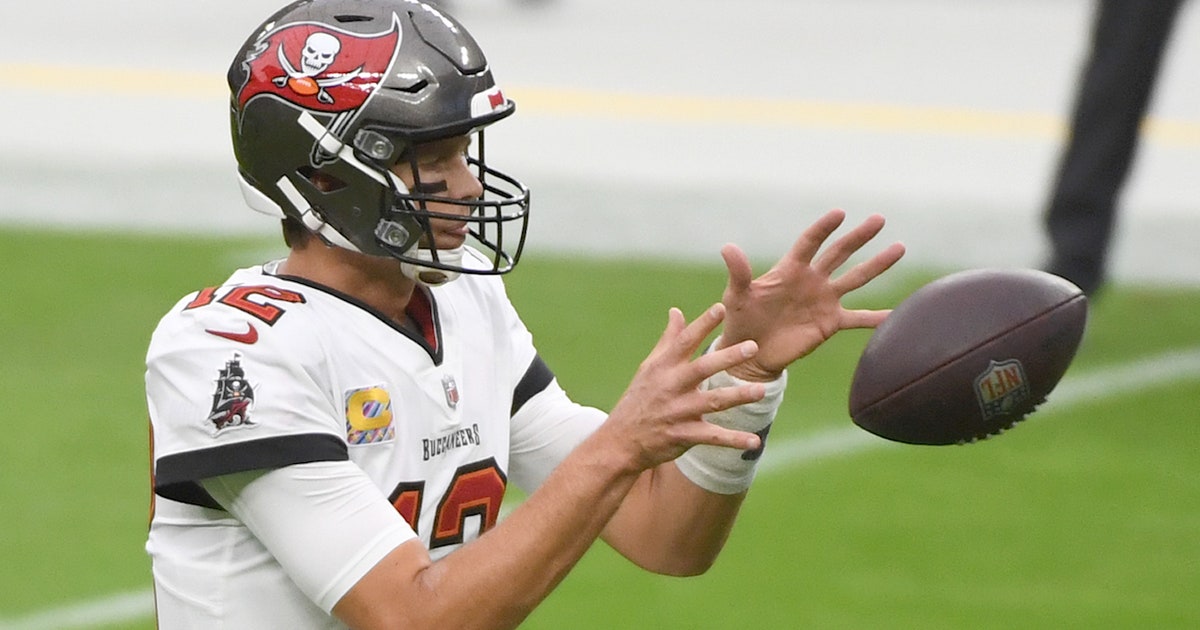 Mark Schlereth: Tom Brady is still as strong & resilient w/ Bucs as he ever was w/ Pats | THE HERD (VIDEO)