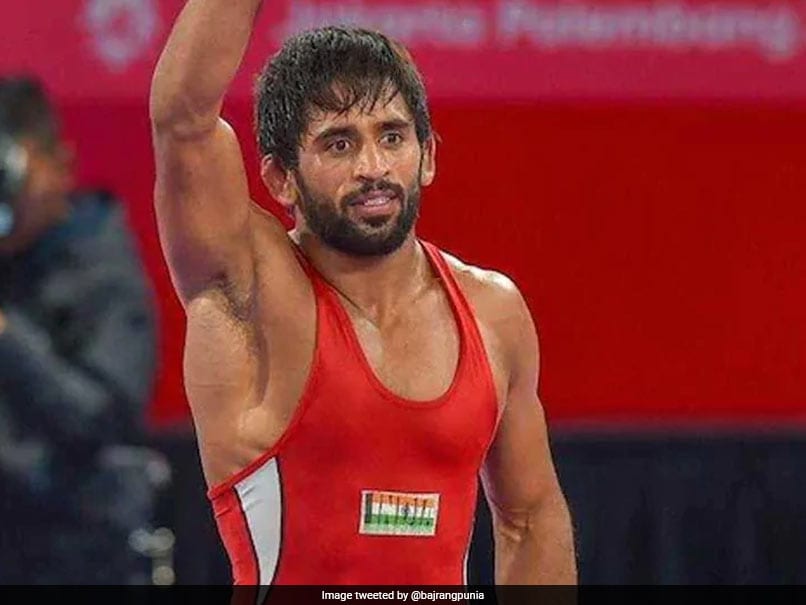 In the quarter-final, Bajrang got the better of Joseph Christopher Mc Kenna 4-2.

India had a poor start to the day as world championships silver medallist Deepak Punia (86kg) crashed out in the first round as he went down 1-11 to Ethan Adrian Ramos of Puerto Rico.

Jitender (74kg) defeated Denys Pavlov of Ukraine 10-1 in the first bout before going down in the quarterfinals against Turkey’s Soner Demirtas 4-0.

Ravi Kumar Dahiya, who is competing in 61kg instead of his original 57kg category, won both his rounds. 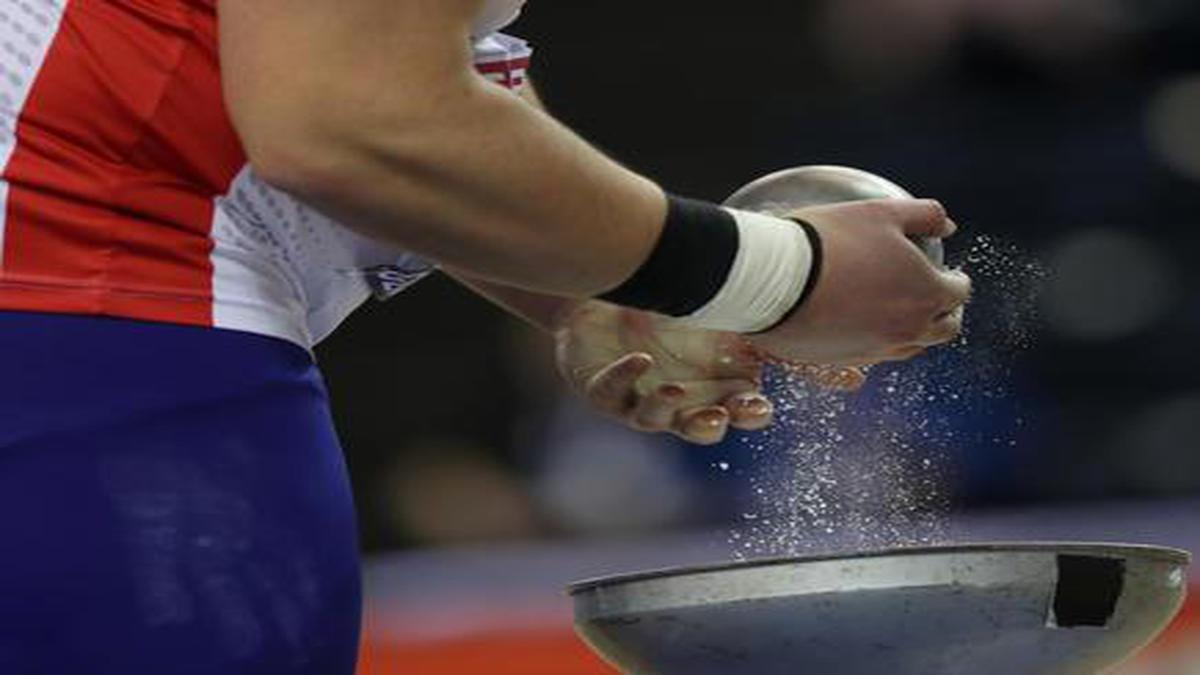 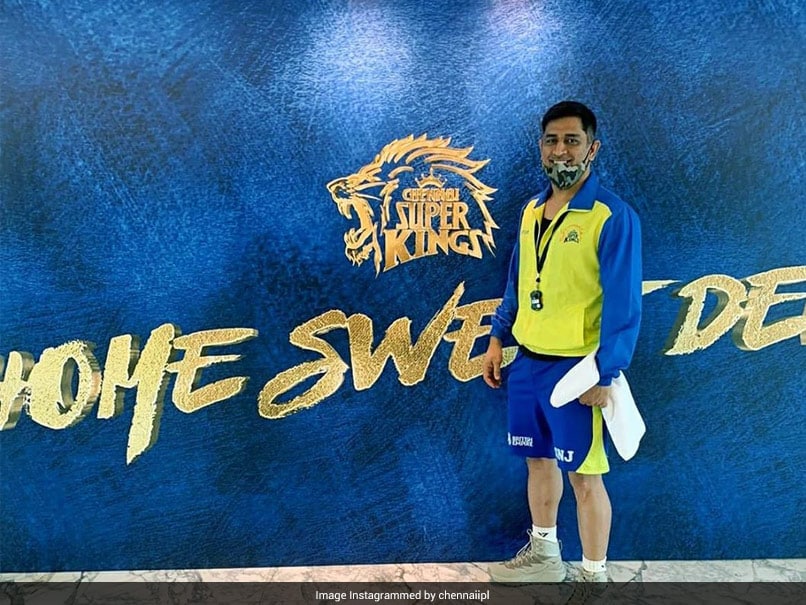 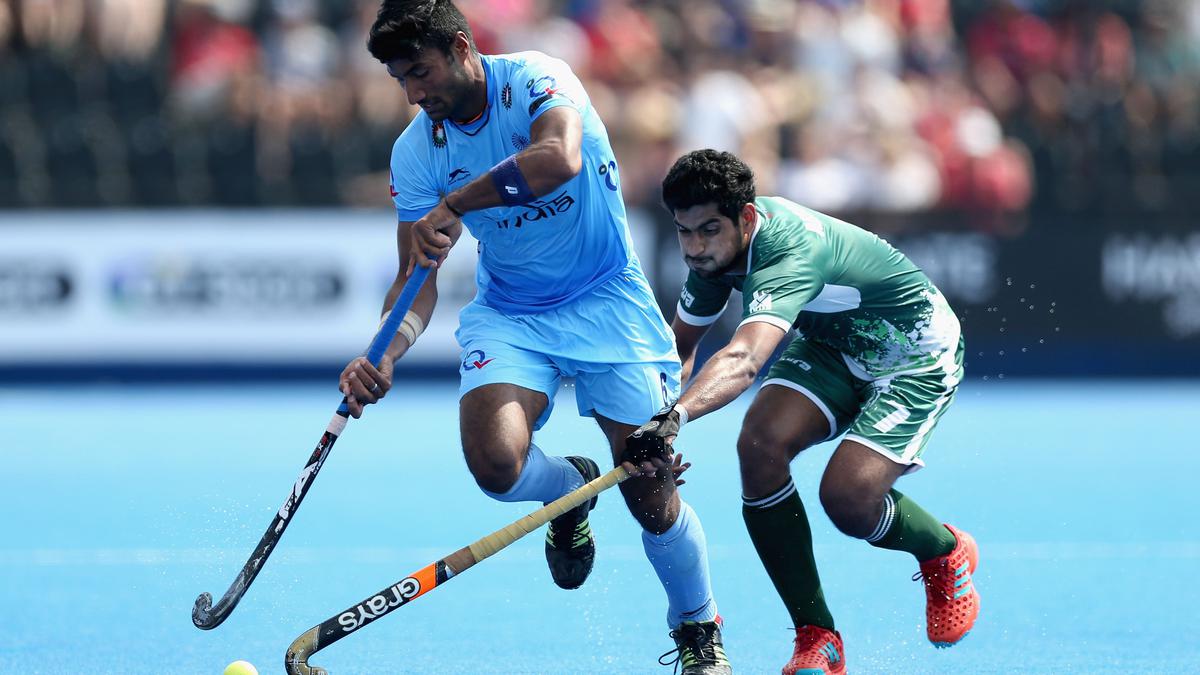 Surender Kumar readmitted to hospital after developing swelling on arm