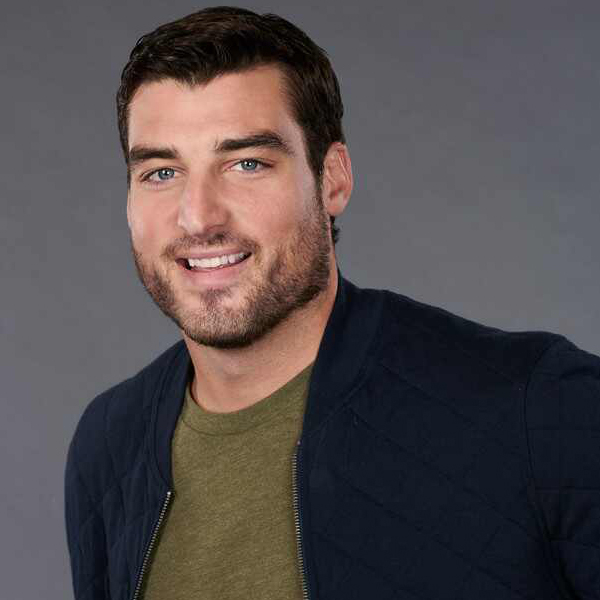 UPDATE: In light of Bachelorette contestant, Tyler Gwozdz‘s death, his family has set up a charitable foundation in his honor.

“The Gwozdz family is overwhelmed by the support and love shown by everyone in our lives. We are also at a loss for words over the sudden passing of Tyler,” a statement read on the GoFundMe page. “The devastation and heartbreak caused by addiction is unfortunately becoming a reality for too many families across the United States as the epidemic of this disease continues to spread.”

The statement continued, “That is why we are establishing the Tyler A. Gwozdz Foundation, a charitable organization created to increase local education on the disease of addiction and to support and finance addiction recovery programs. It is our hope that this foundation can help, in any way, to lessen the burden of addiction for families like ours in the future.”

Moreover, the family asked that any kind of donation be sent through the GoFundMe page, as they are “working to incorporate the foundation.”

In closing, the family left people with an inspiring message from the late reality TV star. It read, “As Tyler said, ‘Speak love and be kind, it could make a bigger impact than you know.”https://www.eonline.com/”

Former Bachelorette contestant Tyler Gwozdz has passed away at the age of 29.

E! News has confirmed that the reality star, who competed on Hannah Brown‘s season of the dating series, has died. Tyler was hospitalized last week after a suspected overdose. The Boca Raton Police Services Department previously confirmed to E! News that officers responded to a call for a suspected medical overdose at around 10:45 a.m. on Jan. 13. Tyler was then transported to the hospital.

TMZ previously reported that Tyler was admitted to the intensive care unit in a Florida hospital and remained there for about a week. Bachelor Nation will remember Tyler G as an early stand-out on Hannah’s Bachelorette season in 2019, where he received the first one-on-one date. However, shortly after becoming a fan favorite, Tyler suddenly left the show without much of a warning to Hannah or his fellow contestants, other than he “had to leave.”

Hannah has yet to comment on the passing of Tyler, a psychology grad student.

Tyler’s last Instagram post was shared in September. In the photos, Tyler can be seen with fellow Bachelor Nation stars, including Matt Donald, Dylan Barbour and Clay Harbor.

Our thoughts are with Tyler’s family during this heartbreaking time. 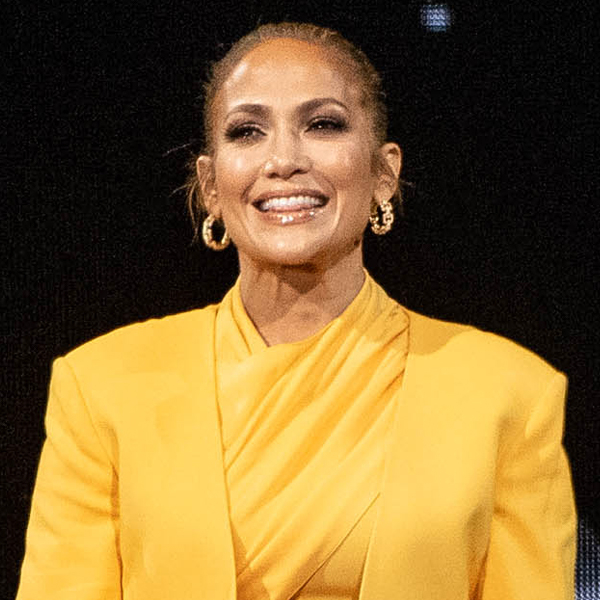