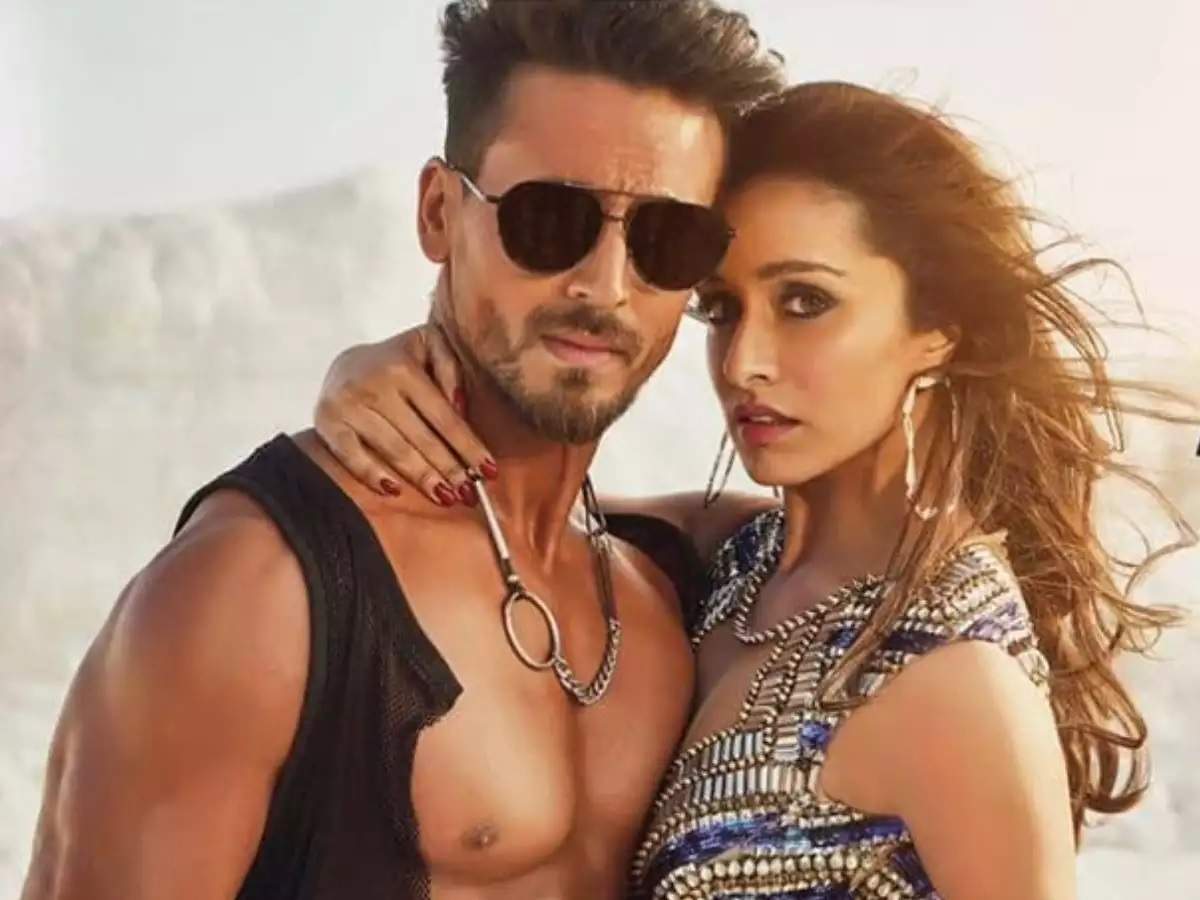 After the high octane action trailer of ‘Baaghi 3‘ which left everyone stunned as Tiger Shroff took action to another level, he is all set to give the audience a glimpse of his dancing moves in the film’s upcoming song ‘Dus Bahane 2.0‘.

Taking to Instagram, the talented actor shared a glimpse of the song which is a recreated version of Abhishek Bachchan, Sanjay Dutt, Sunil Shetty and Zayed Khan’s song ‘Dus Bahane’ from the movie ‘Dus’ which had released in 2005.

He captioned the post as “Get ready to lose yourself to the most badass party song of the year. #DusBahane 2.0 coming out tomorrow. #Baaghi3” Commenting on the post, Tiger’s rumoured girlfriend Disha Patani expressed her excitement as she wrote, “Cant wait🔥❤️” on the post. 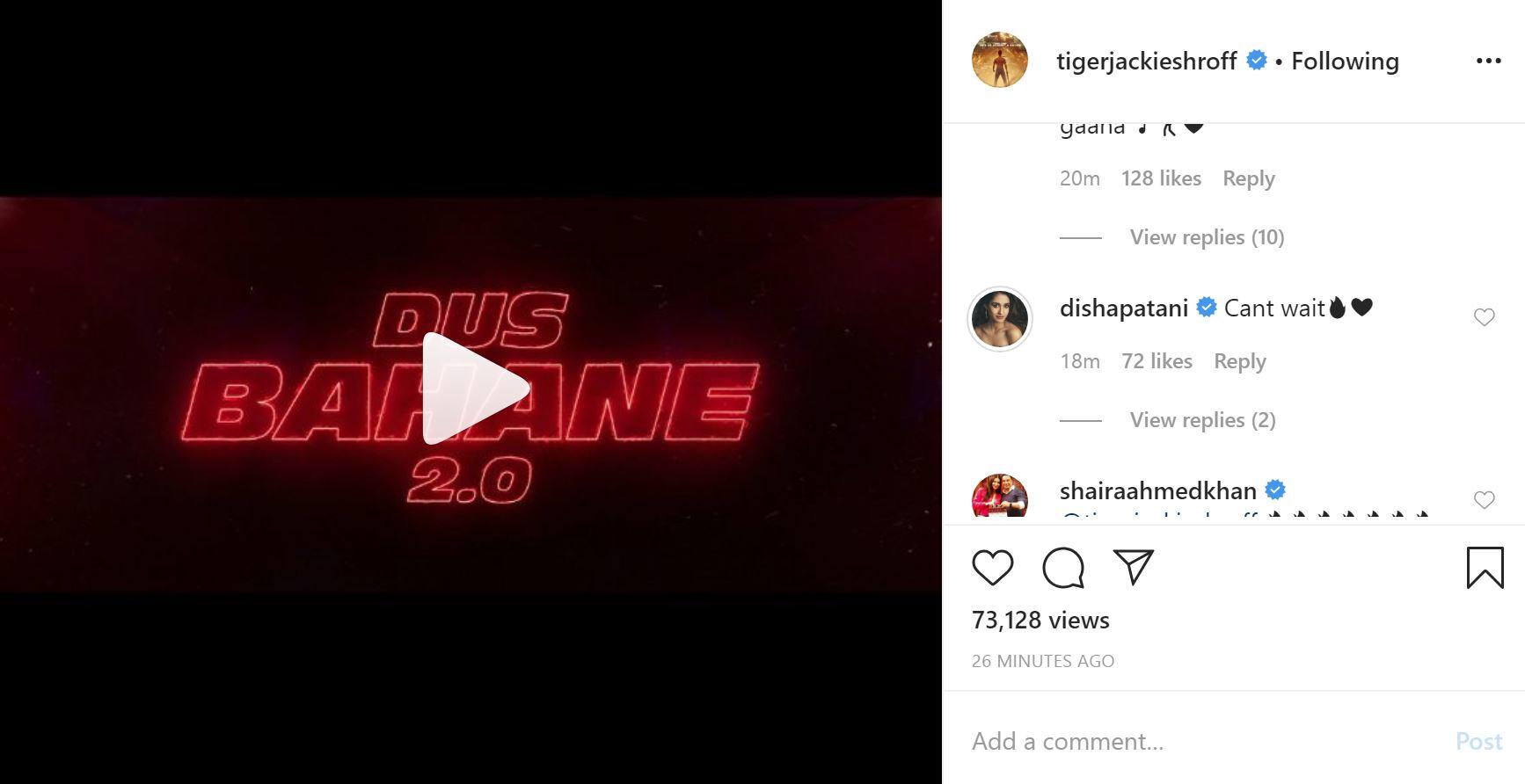 Earlier in the day, Tiger had shared a still from the song with a caption which read as “These baaghis are badass and so is their party jam. #DusBahane 2.0 coming soon #Baaghi3.”

‘Baaghi 3’ which is helmed by Ahmed Khan also stars Ankita Lokhande and Riteish Deshmukh in pivotal roles and is slated to release on 6th March 2020. 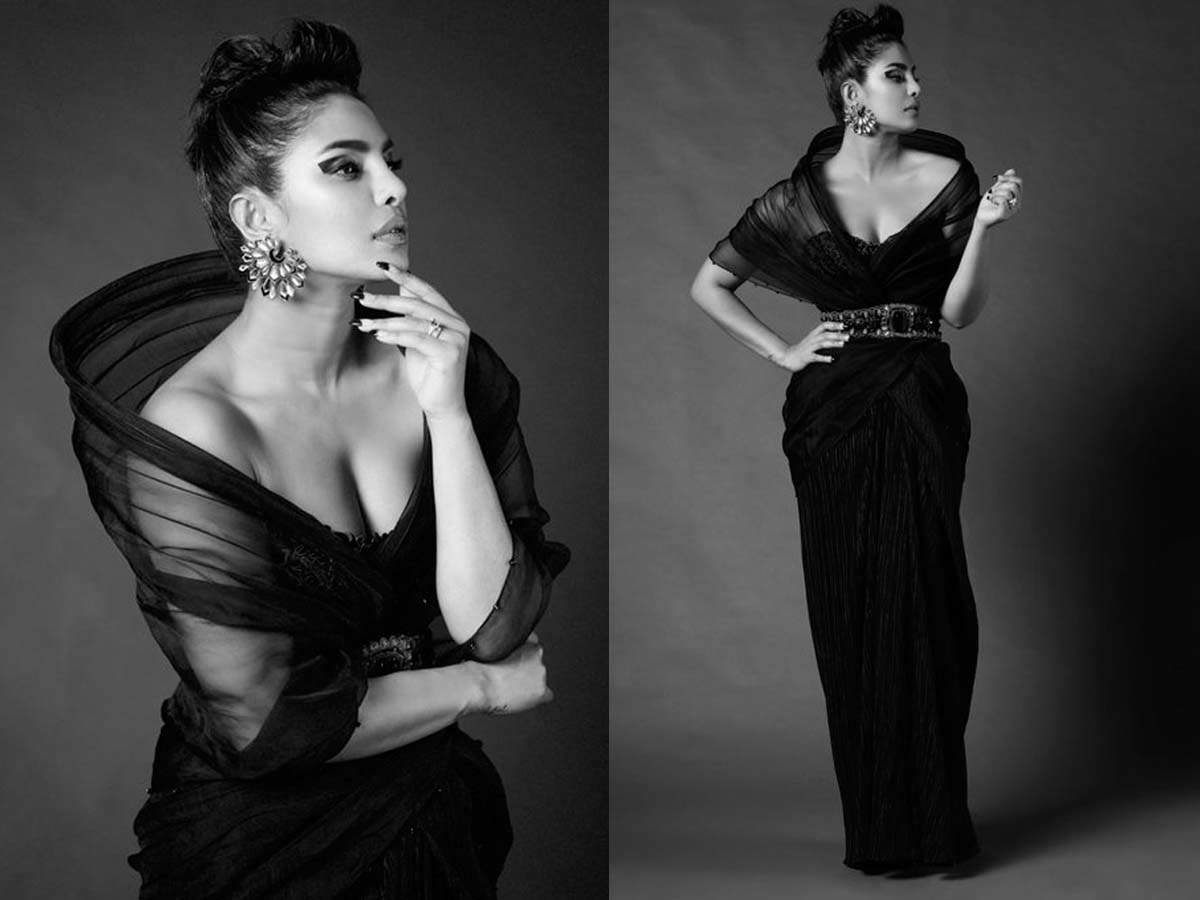 Riddhima Kapoor Sahni shares another adorable throwback picture with her parents Rishi and Neetu Kapoor; view it – Times of India