The 65th Amazon Filmfare Awards 2020 ceremony was indeed a stargazing night. The biggest and brightest stars of Bollywood made their way to the Awesome Assam to attend the most celebrated awards show. The best of the best work was awarded the prestigious black lady. While Ranveer Singh’s ‘Gully Boy‘ ruled the awards night, Ayushmann Khurrana‘s ‘Article 15‘ was also hailed. Not only Anubhav Sinha‘s directorial won Best Film (critics ) but also the lead star won the Best Actor (critics).

After lifting the trophy Ayushmann took to his Instagram profile to pen down a heartwarming note thanking all the critics and his fans for the unconditional love. “Filmfare for the BEST ACTOR (critics). Sigh.

When I wrapped up Article 15 I had posted a caption on my social media platforms stating that I just wrapped up the most important film of 2019. And Jitesh Pillai had asked me don’t you think you’re being too pompous. Then I edited it and changed it into ‘one of the best’.But tonight at this moment I stand corrected and validated. Thanks for your unconditional love Jitesh. 💛Article 15 also won the best film in critics tonight. Thank you Anubhav sir, your new 2.0 version is that of legend.Kisi ne nahi socha tha ki main uniform mein achcha lagoonga. Aapki vision ko salaam. Film ke co writer Gaurav Solanki ke lekhan ko salaam. Bharat ke sanvidhaan ko salaam. Hindustan ki badalti awaam (audience) ko salaam”, he wrote.

Meanwhile, the star-studded event was hosted by Karan Johar, Vicky Kaushal and Varun Dhawan on February 15. Ranveer Singh rocked the stage with his rap while Akshay Kumar, Ayushmann Khurrana and Kartik Aaryan also entertained the audience with some truly power-packed performances.

Tune in details: Watch it exclusively on 16th Feb 9 PM on Colors & be simulcast on Filmfare page on Facebook & Instagram. 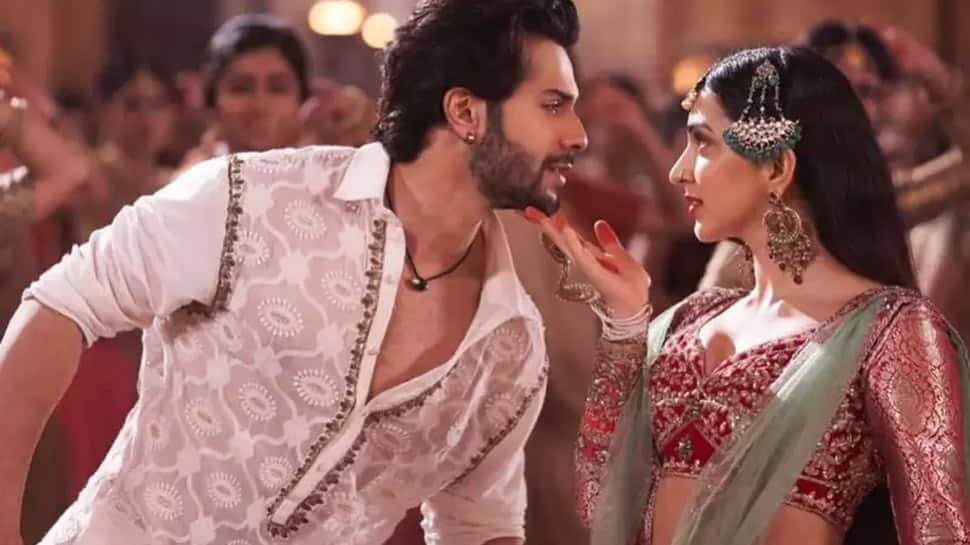