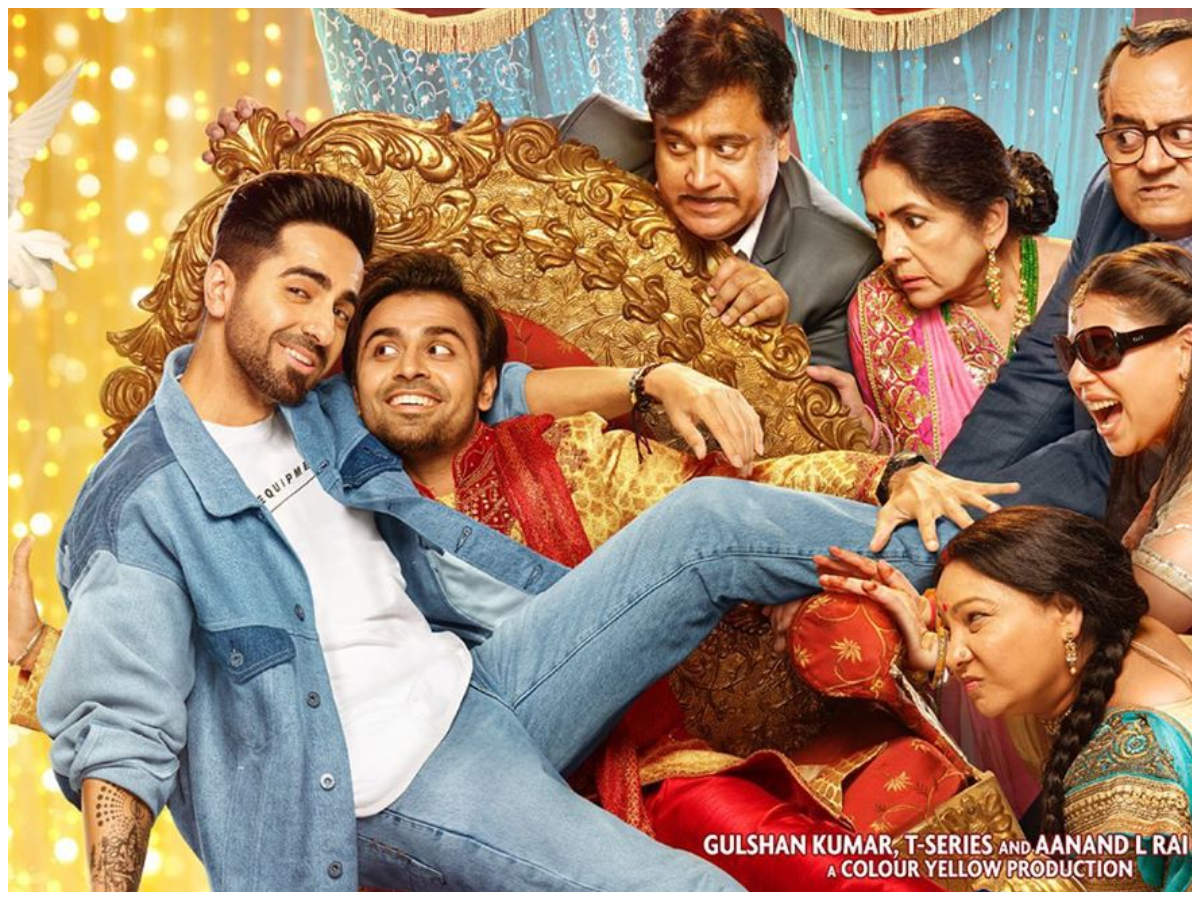 Ayushmann Khurrana is gearing up for the release of his next film ‘Shubh Mangal Zyada Saavdhan‘. A few days back, the makers dropped the much-awaited trailer and it got an overwhelming response from the audience. From Ayushmann’s liplock with Jitendra Kumar to a healthy dose of laughter, fans can’t keep calm!

In a recent interview with a leading daily, the actor opened up about playing the role of a homosexual character in ‘Shubh Mangal Zyada Saavdhan’. He reportedly said taking this film was one of the most important decisions of his life. A lot of people from the film fraternity urged him to rethink his decision as no leading stars have ever portrayed a gay man on the big screen. But he wanted to stick to his decision and also felt that this stereotype needs to be shattered and decided to take the leap.

Speaking to IANS recently, Ayushmann said: “Shubh Mangal Zyada Saavdhan is again one such script that will thoroughly entertain audiences and also deliver an important social message about inclusivity and individuality. Like all my films, it is again a full family entertainer.”

Directed by Hitesh Kewalya, the film depicts the story of Ayushmann and Jitendra Kumar’s love story. It is scheduled to release on February 21st. 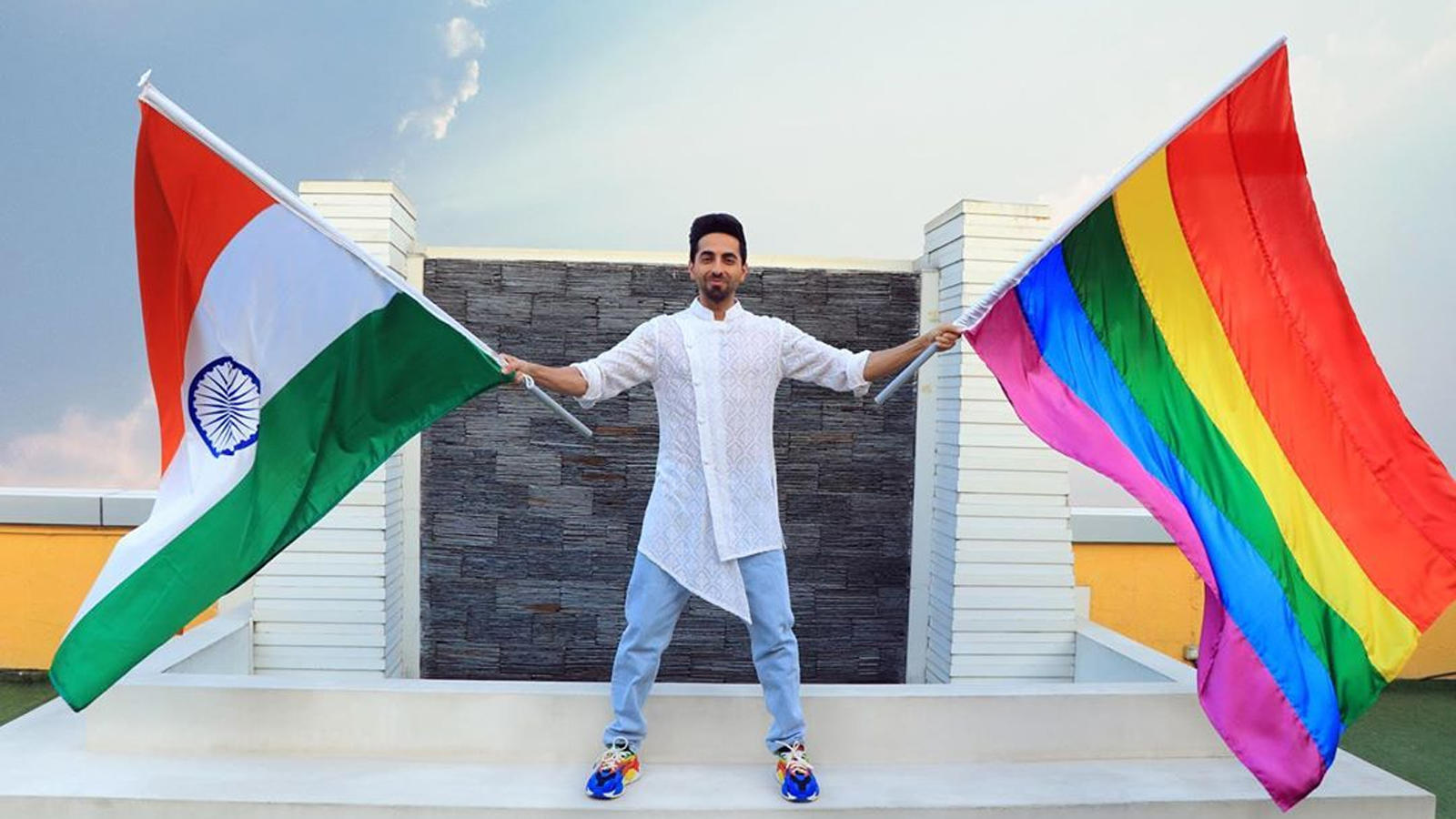 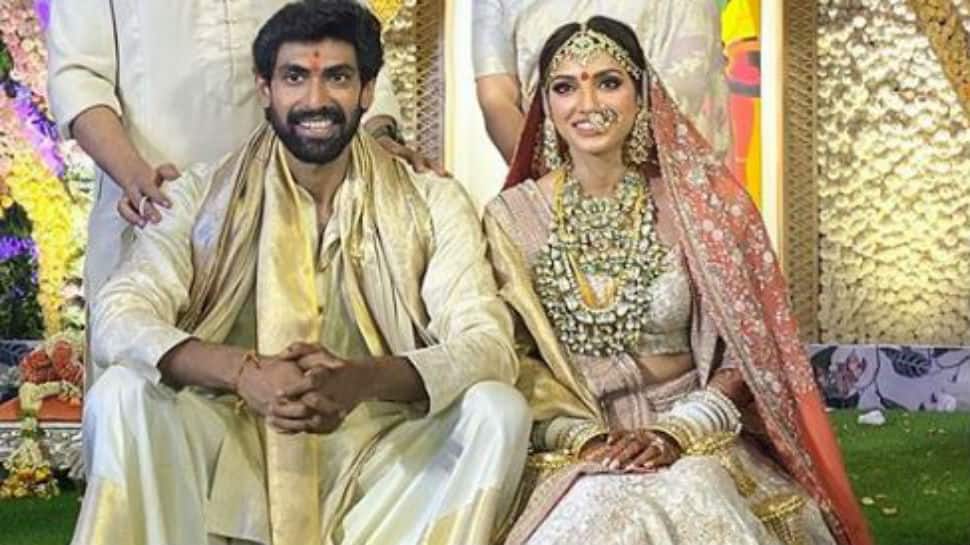 Inside Rana Daggubati and Miheeka Bajaj’s wedding in Hyderabad

Christmas 2020! Sunny Singh: Kids in my family really look forward to gifts and I enjoy becoming their Santa – Times of India