Fire and Rescue personnel run to move their truck as a bushfire burns next to a major road and homes on the outskirts of the town of Bilpin on December 19, 2019 in Sydney, Australia.

Soaring temperatures and strong winds stoked unpredictable bushfires near Australia’s capital city on Saturday, closing a major highway and prompting warnings for some residents that it was too late to evacuate.

Skies along the Monaro Highway in the Australian Capital Territory turned orange-red as an uncontrolled blaze ballooned to more than 30,000 hectares (74,000 acres) in size.

The territory, home to the country’s capital, Canberra, declared a state of emergency on Friday in anticipation of the severely hot and windy conditions that are expected to last through the weekend. It is the area’s first declared emergency since 2003 when four people were killed and almost 500 homes destroyed in wildfires.

“The conditions will potentially become more dangerous and the fire may pose a threat to lives directly in its path.”

Temperatures were forecast to top 40 Celsius (104 Fahrenheit) in several parts of both NSW and the ACT on Saturday, prompting widespread warnings for people to be alert to the potential fire danger.

Of the 60 fires alight in NSW, officials had issued emergency level warnings for five in the state’s south.

In the state of Victoria, where 22 fires were active, one was raised to emergency level status and authorities issued a severe weather warning for intense rainfall that could lead to flash flooding in parts of the state.

Australia’s devastating and prolonged bushfire season has killed 33 people and an estimated 1 billion native animals since September. About 2,500 homes have been destroyed and more than 11.7 million hectares (117,000 sq km) of tinder-dry bushland have been razed. 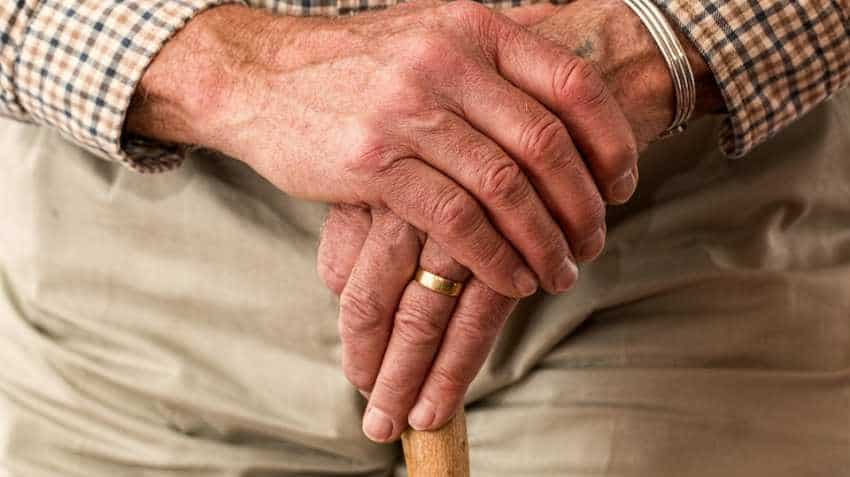