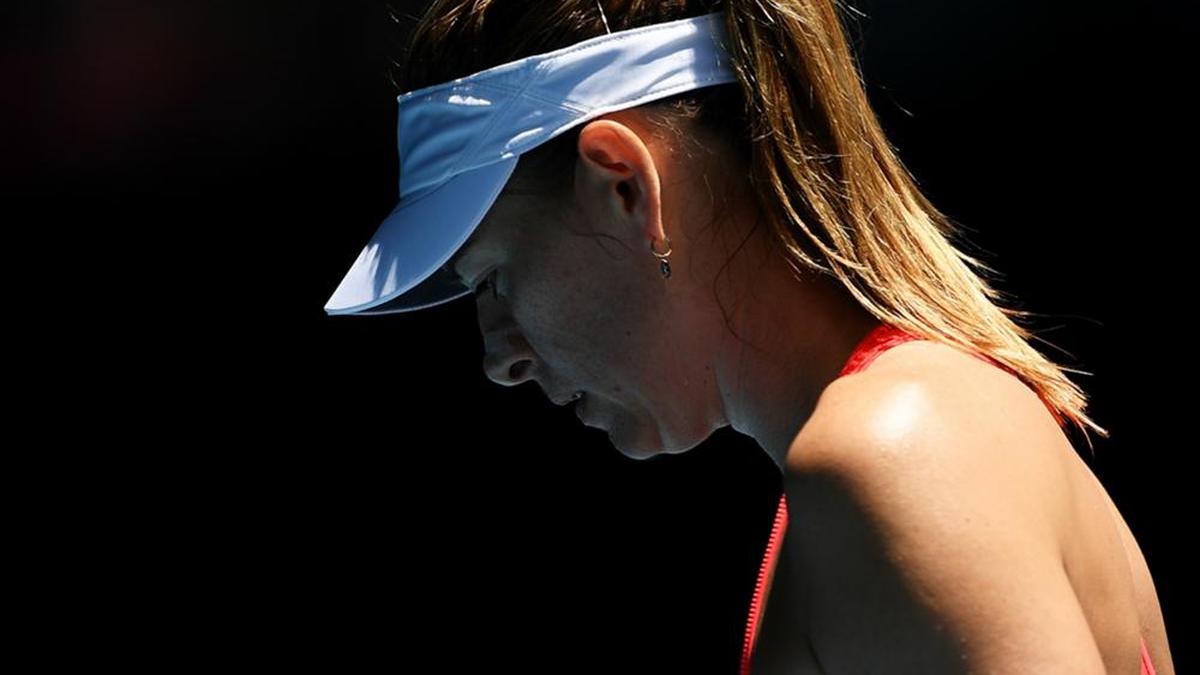 Maria Sharapova is in the midst of the worst Grand Slam losing streak of her illustrious career after the former world number one crashed out at the Australian Open.

Sharapova suffered her third consecutive loss in the opening round of a Slam following Tuesday’s 6-3, 6-4 defeat to 19th seed Donna Vekic in Melbourne, where she committed 31 unforced errors.

A first-round casualty at Wimbledon and the US Open last year, five-time major champion Sharapova was ousted in one hour, 21 minutes in sunny conditions on Rod Laver Arena. It is the first time in a decade that Russian star and 2008 winner Sharapova has fallen at the first hurdle of the Australian Open.

Sharapova – who last won a Slam via the 2014 French Open – lost to countrywoman Maria Kirilenko in three sets in 2010.

The 32-year-old has been struggling for form and fitness after a first-round exit prior to the Australian Open in Brisbane. Sharapova only played 15 matches last season due to injuries, finishing with an 8-7 record as her stunning fall from grace since a 15-month drugs ban, which expired in 2017, continued.

Asked whether the prospect of not returning to the Australian Open has crossed her mind, Sharapova told reporters: “I don’t know. I don’t know. I was fortunate to get myself to be here and thankful to [Tennis Australia CEO] Craig [Tiley] and the team allowing me to be part of this event. It’s tough for me to tell what’s going to happen in 12 months’ time.”

Question marks over Sharapova’s future are set to intensify as the world number 145 – who received a wildcard for this year’s event – is projected to drop outside of the WTA’s top 350.

“I would like to,” Sharapova said when asked if her body is capable of holding up to feature in more tournaments. “I don’t know. I don’t have a crystal ball to tell you if I can or if I will, but I would love to, yeah.”

Sharapova added: “It’s tough to say I’m on the right track right now 45 minutes after the match. But, I mean, there is no way to get out of it except to keep believing in yourself, because if you do do all the right things and you don’t believe in yourself, then that’s probably a bad formula.”

The world number 13 was well beaten 6-4, 6-2 by Ons Jabeur, marking the third straight year in which she has fallen in the second round or sooner at the opening Grand Slam of the season.

A semifinalist in Melbourne in 2016 and quarterfinalist the following year, Konta has followed that up with two second-round exits and Tuesday’s loss.

The Brit’s exit is favourable for Dayana Yastremska and Caroline Wozniacki, with the winner of their second-round meeting to face Jabeur, Madison Brengle or Caroline Garcia. 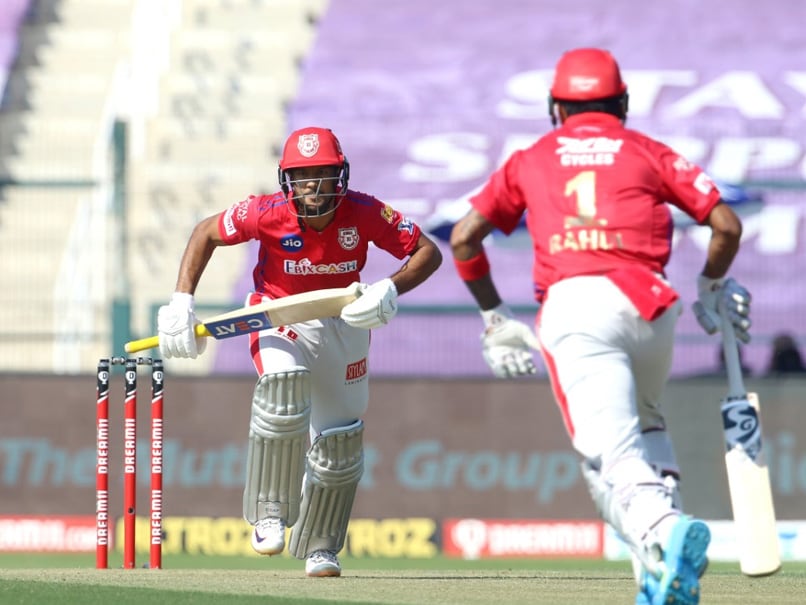 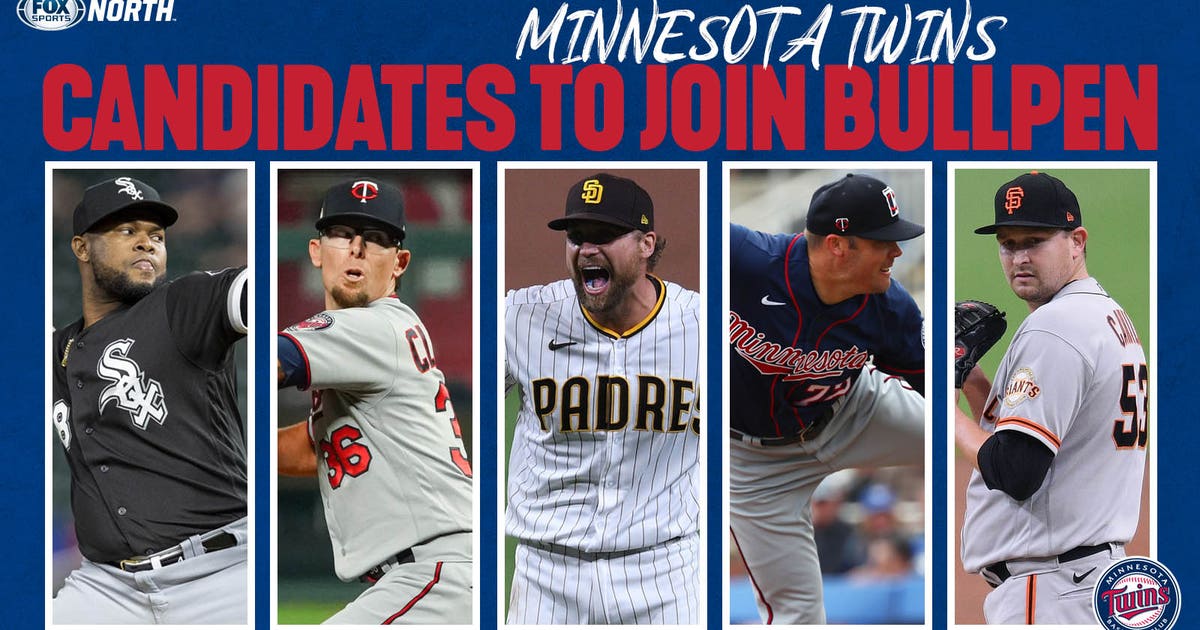