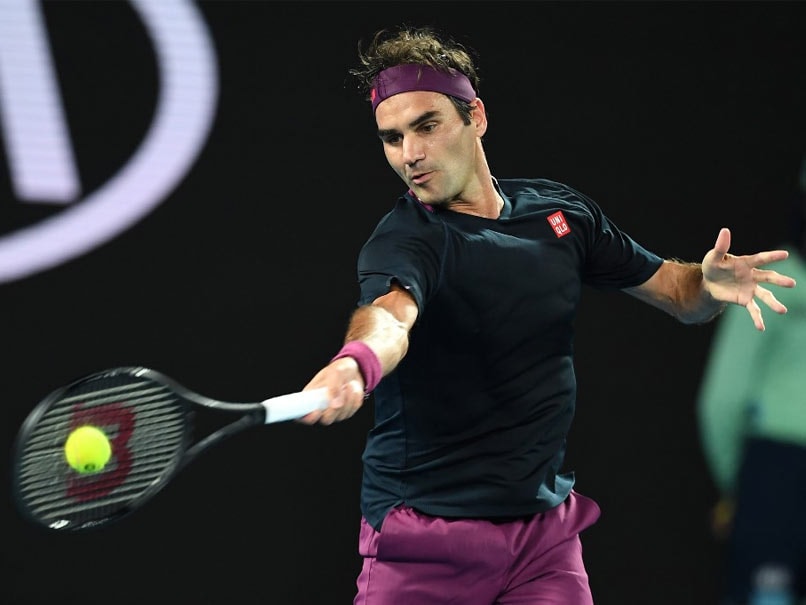 Federer, who is bidding for a seventh title to match Novak Djokovic’s record, and his first since 2018, came into the tournament without playing a warm-up event but has nevertheless looked ominous.

“Very happy, been a great start to the season,” he said as he moved a step closer to a 21st Grand Slam title. “I feel really relaxed on court. I’ve trained hard and you always hope it pays off.”

Asked if he felt sorry for Krajinovic, he replied: “I do feel a bit sorry, but you’ve got to take advantage of it.”

Over his two matches so far Federer has dropped just 13 games, and admitted he preferred easy early encounters rather than tough battles to preserve energy.

“I prefer this much more than overcooked. As easy as it looks, there’s always the effort, trying to extend the lead,” he said.

“Of course, it’s not quite the same stress level if you’re down a set or a break or two sets, whatever it may be. I prefer it this way because you have always extra left in the tank if you need it.”

He faces a tougher assignment next against Australian John Millman, who beat him in four tough sets at the 2018 US Open.

“He’s fit like a fiddle. I’ve lost to him in the past… he’s from this country so naturally also it’s going to be different intensity. I think this is going to be a good test for me.”

Federer raced through his opening service game against Krajinovic then broke straightaway when the Serb fired a backhand long.

The Swiss was in immaculate touch early and moving well, exhibiting his full repertoire with some deft drop shots and quality groundstrokes.

It was a lightning start and he broke again then held for 5-0 before the Serb finally got on the scoreboard, only to see Federer serve out the first set in just 20 minutes.

With a steely look in his eyes, he broke again to take a 1-0 lead in the second set.

But Krajinovic, who made two finals last year, regrouped and managed to work a break point at 2-3, but couldn’t convert. He got another opportunity at 3-4 and this time didn’t waste it.

Clearly irked, Federer broke straight back with the Serb taking his frustrations out on his racquet, smashing it into the ground.

A double fault from the demoralised Krajinovic handed Federer a break to go 1-0 ahead in the third set and there was no way back against a man operating in a different sphere.

But he failed to add another Grand Slam title with his closest call coming in the Wimbledon final, where he lost a five-set epic to Djokovic. 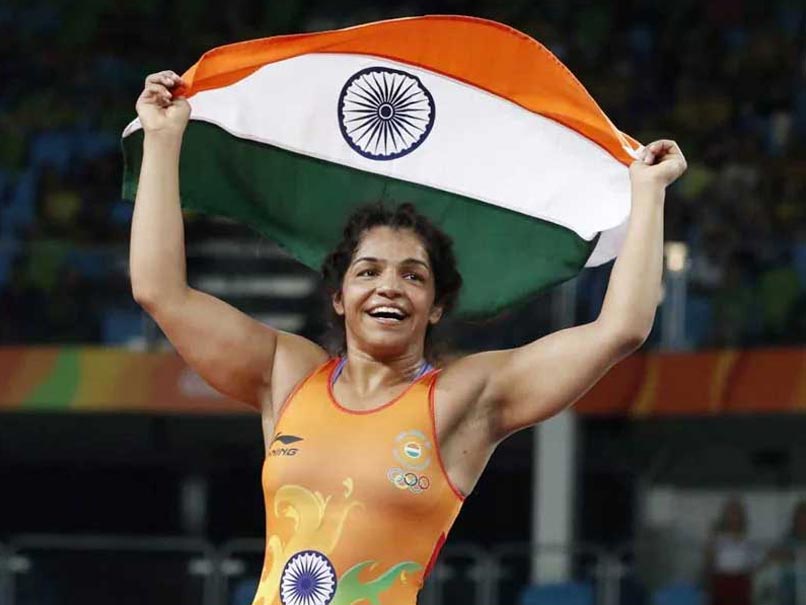 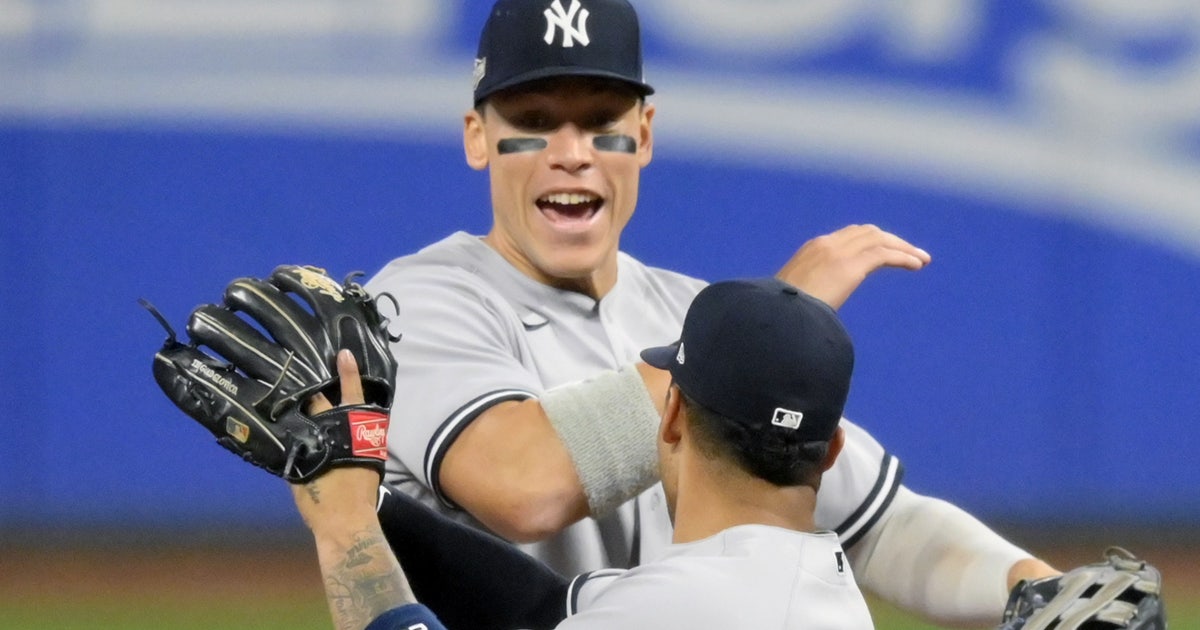