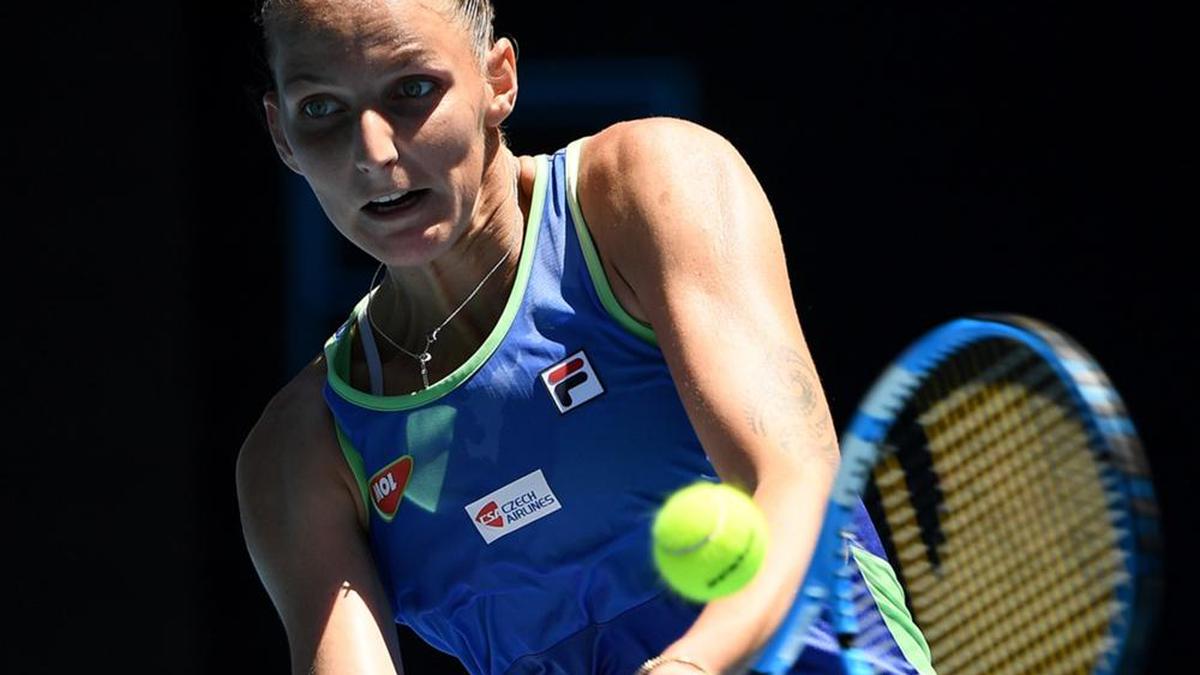 A semifinalist last year, Pliskova had matched or improved her best results at the Australian Open year-on-year since debuting in 2013.

However, the 2016 US Open runner-up was unable to build on her performances at Melbourne Park, where she succumbed to the aggressive Pavlyuchenkova in a gruelling encounter on Rod Laver Arena.

Pavlyuchenkova raced out to a 4-1 lead in the opening set, which was highlighted by a 30-point second game, before eventually prevailing in a tie-break after Pliskova rallied.

Pliskova, who finished with 35 winners and 29 unforced errors, recovered from a slow start in the second to force another tie-break but the Czech star was unable to send the match into a deciding set.

After tallying 51 winners and 43 unforced errors in two hours, 25 minutes, Pavlyuchenkova will face 2016 champion and three-time slam winner Angelique Kerber in the last 16.

Sixth seed Belinda Bencic was thrashed 6-0, 6-1 in just 49 minutes in a breathtaking upset by Estonia’s Anett Kontaveit in the Australian Open third round on Saturday.

The 28th seed Kontaveit faces Croatia’s Donna Vekic or unseeded Iga Swiatek of Poland in the last 16 in Melbourne after handing the Swiss a harsh lesson.

The 22-year-old Bencic was whitewashed in 20 minutes in the first set at Margaret Court Arena as a double bagel loomed.

She stopped the rot in game four of the second set, holding her serve to win her first game of the match, but it was to be only a temporary reprieve from Kontaveit’s onslaught.

(With Inputs from AFP) 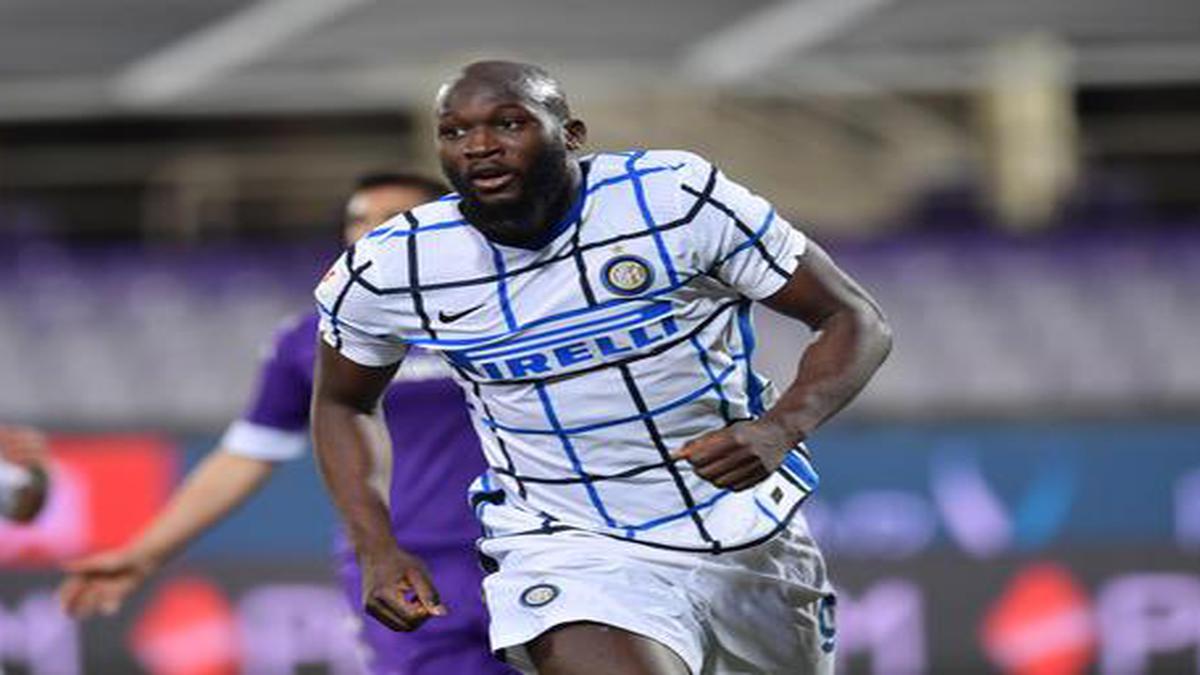