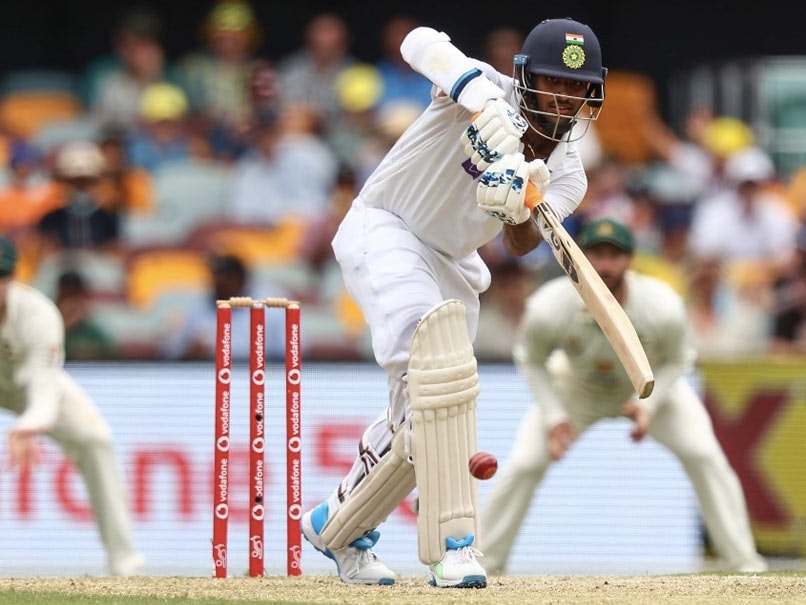 IND vs AUS: Washington Sundar went on to score 62 runs on his Test debut at the Gabba.© AFP


Washington Sundar on Sunday registered the highest individual score for a debutant batting at number seven in Australia. Sundar went on to score 62 runs on his Test debut that helped India come storming back into the ongoing fourth Test against Australia at the Gabba, Brisbane. Overall, Sundar has registered the third-highest score for an Indian debutant batting at number seven.

Sundar and Shardul Thakur scored maiden Test half-centuries on day three of the ongoing fourth Test against Australia. Both batsmen also registered the highest seventh-wicket partnership for India at the Gabba. The duo broke the record of Kapil Dev and Manoj Prabhakar who had put on 58-run stand for the seventh wicket in 1991.

Shardul and Sundar stitched a 123-run stand and finally, the partnership was broken by Pat Cummins as he dismissed the former for 67 runs.

Shardul and Sundar joined forces at the crease when India were in a spot of bother having lots six wickets for 186 runs.

Both batsmen mixed caution with aggression and were up to the task of capitalising on the loose balls. Sundar and Shardul also faced seven overs with the second new ball, and both batsmen have remained unfazed.

India were finally bowled out for 336, handing Australia a lead of 33 runs.

On the second day, India had bundled out Australia for 369 as Thakur, T Natarajan, and Sundar scalped three wickets each. Marnus Labuschagne had top-scored for Australia as he played a knock of 108 runs. 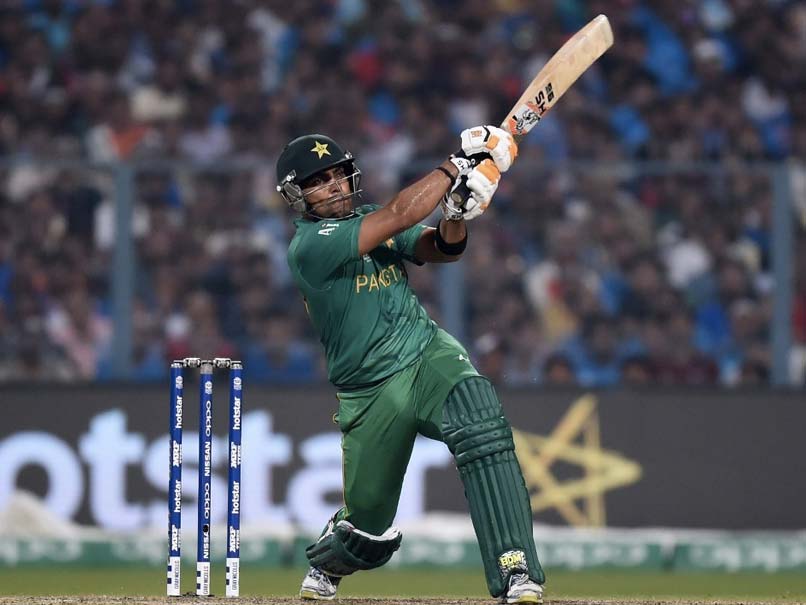 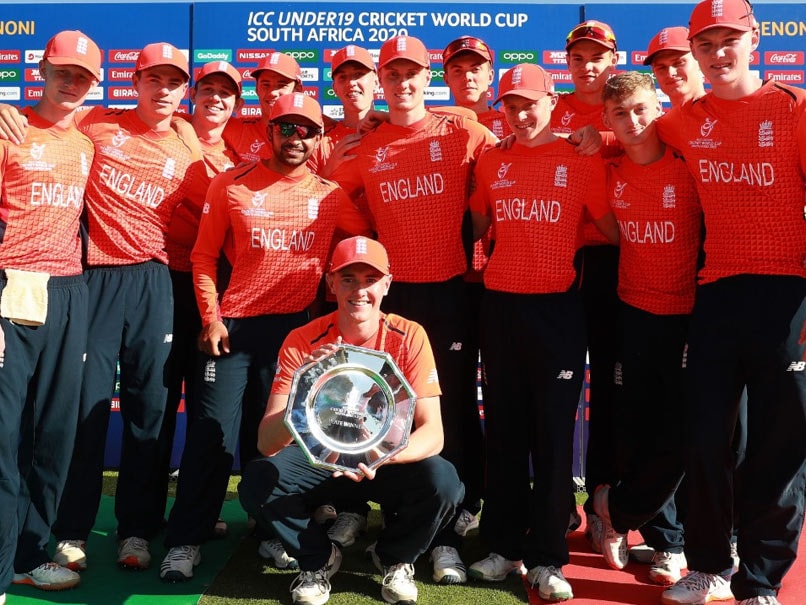