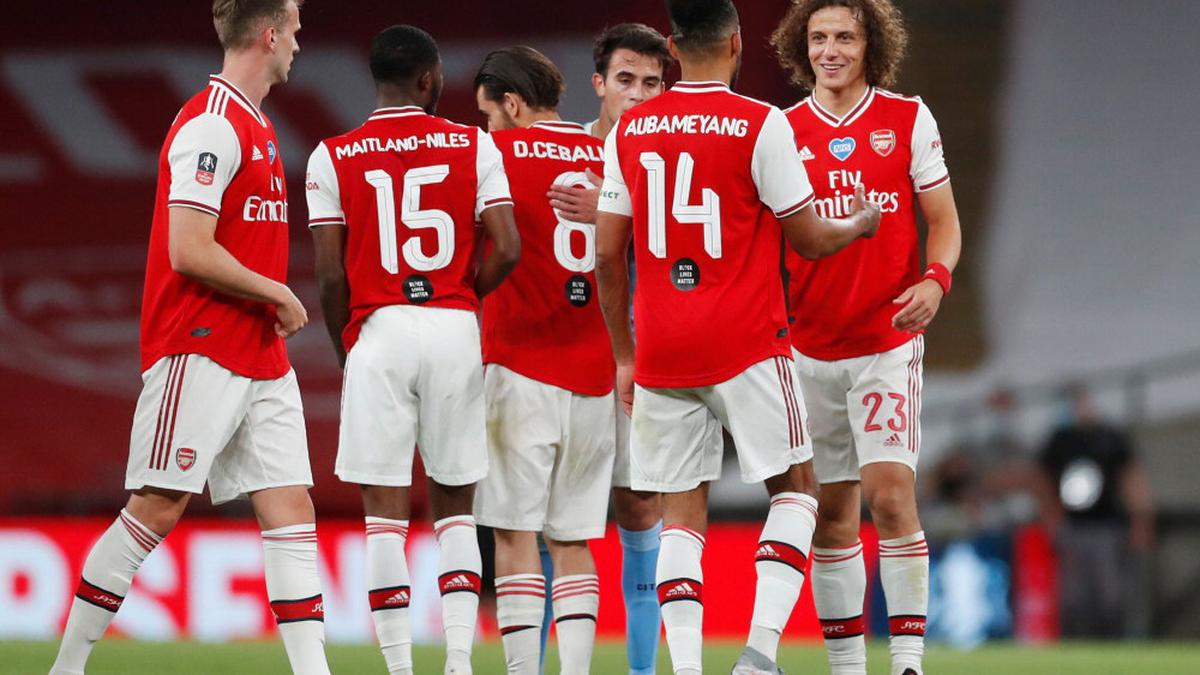 Arsenal ambushed holder Manchester City as Pierre-Emerick Aubameyang scored twice in a 2-0 victory in the FA Cup semifinal at Wembley Stadium on Saturday.

A few days after beating Premier League champion Liverpool, Arsenal put in another gritty and disciplined display to set up a final against Manchester United or Chelsea, who meet on Sunday.

City dominated the early exchanges, pinning Arsenal back, but was stopped in its tracks when Aubameyang produced a neat finish in the 19th minute following a flowing end-to-end move.

Pep Guardiola’s City side never fully recovered and, just when it was beginning to exert some real pressure after the break, Aubameyang produced another sublime finish, racing through after receiving a brilliant through pass from Kieran Tierney to fire past goalkeeper Ederson in the 71st minute.

Arsenal soaked up desperate City pressure in the final stages but never looked like being opened up as it ended a miserable run of seven successive defeats against Guardiola’s City, including a 3-0 away league defeat a month ago.

Mikel Arteta’s Arsenal side is now one win from securing a record-extending 14th FA Cup title for the north Londoners. 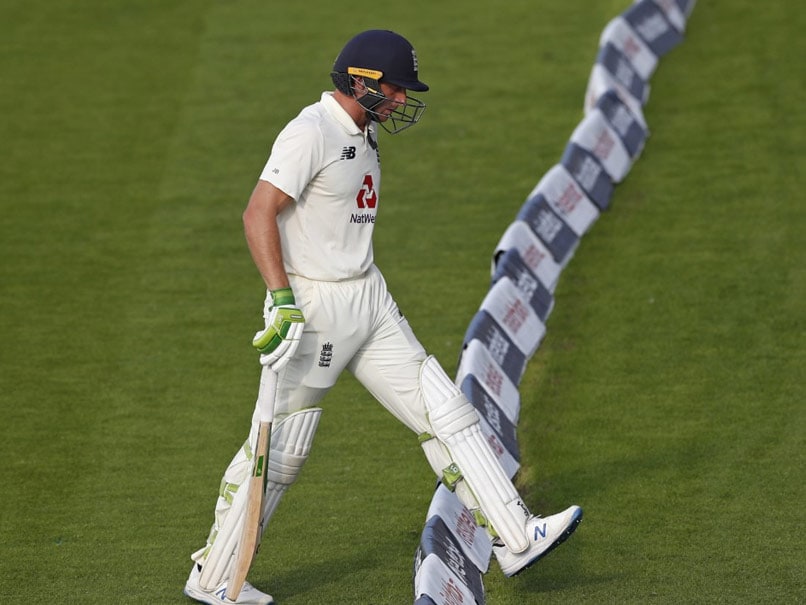